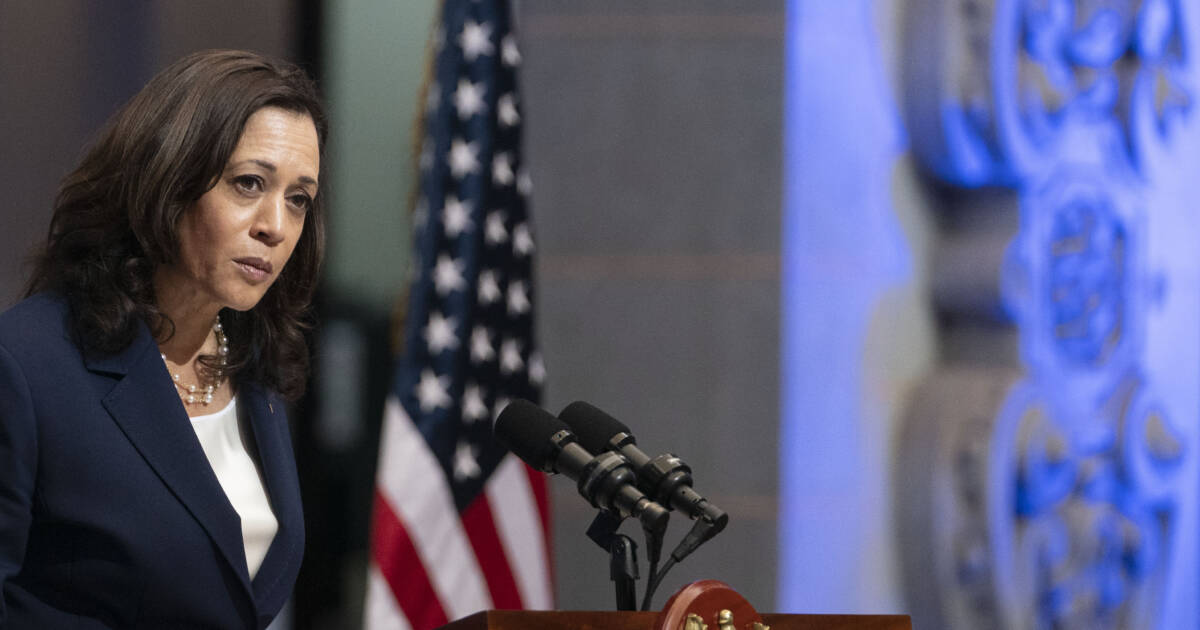 Vice President Kamala Harris continues to be poisonous for the Biden administration. Harris is viewed unfavorably by more than half of Americans, according to the Real Clear Politics average. The Veep also can’t seem to keep key staff members – several top advisors hit the exit this week.

And now reports say ex-Veep staffers fear that working for Harris is a resume killer.

According to Axios, “One recurring theme [among staffers], though, is concern — even fear — about career harm by being too closely linked to a flagging operation.”

“Some Harris staffers want to work on Biden’s reelection campaign, while others don’t want to be aligned with Harris in the event another promising Democrat runs for president in 2024.”

White House Press Secretary Jen Psaki did her best to shine a positive light on the recent reports.

“If you look at past precedent, it’s natural for staffers who have thrown their heart and soul into a job to be ready to move on to a new challenge after a few years and that is applicable to many of these individuals,” Psaki said. “It’s also an opportunity, as it is in any White House, to bring in new faces, new voices and new perspectives.”

In the last month, the Veep has lost her Senior Adviser, Communications Director, Director of Press Operations, and Deputy Director of the Office of Public Engagement and Intergovernmental affairs.