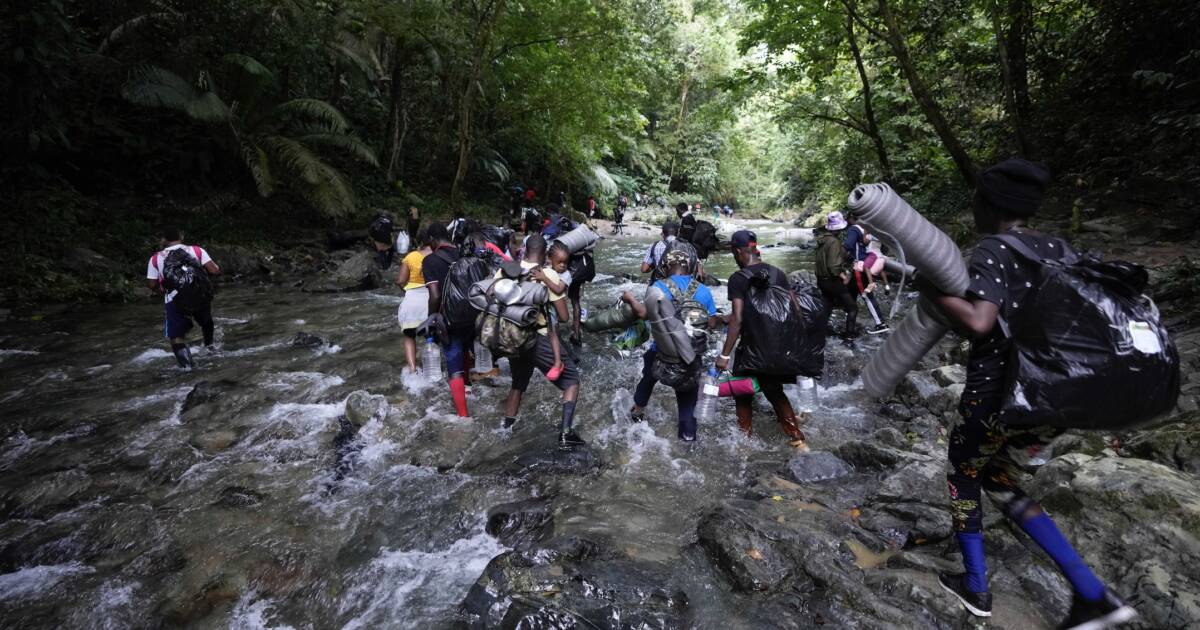 According to a new report from Fox News, 85,000 Haitians have crossed through Panama since the beginning of the year, and authorities believe they are all heading to the southern border.

“We’ve engaged with every single authority that we can think of, that we can come across, to say, ‘Please, let’s pay attention to this,'” Mouynes told Axios.

“We all have a role to play in this issue, and the regional approach is the correct approach,”  she added. “It is impossible for Panama to solve it on its own.”

“In addition to the 85,000 people that have already made their may to Panama and beyond, Mouynes said another 30,000 are waiting in Colombia while Panama is unable to take them,” Fox News reports.