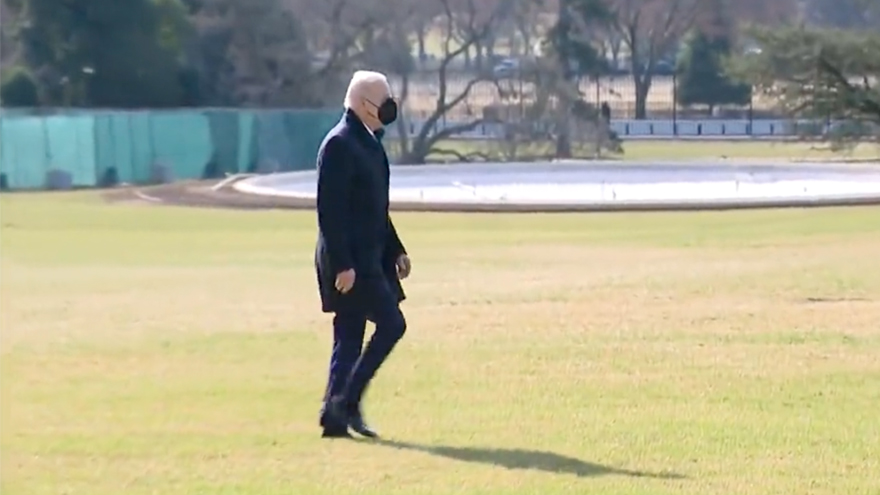 According to a report from NBC News, President Joe Biden told Rev. Al Sharpton he will seek reelection in 2024 —despite rumors to the contrary. Biden spoke to Sharpton in early September.

“I’m going to do it again,” Biden said as he posed for a photograph in the Roosevelt Room with Sharpton, who is also an MSNBC host, according to an official of Sharpton’s National Action Network who recounted Sharpton’s description. “I’m going.”

During a group conversation, Sharpton reminded Biden that the two had sat down in January 2019 on the sidelines of an event commemorating Martin Luther King Jr.’s birthday. At the time, Biden had not yet declared his candidacy and was seeking Sharpton’s endorsement — or at least a pledge of neutrality — in a field that would include now-Vice President Kamala Harris and Sen. Cory Booker, D-N.J., both of whom are Black.

Then, Biden solicited Sharpton’s advice on running in 2020, avoiding a definitive declaration that he would contend. But, as Sharpton recounted for the group at the White House, that conversation nearly four years ago convinced him he was among the first to know that Biden would ultimately run.

During a recent interview with 60 Minutes, Biden cast doubt on the fact that he would seek the Oval Office in 2024, saying using the phrase it’s “my intention.”

“Look, my intention, as I said, that began with is that I would run again. But it’s just an intention. But is it a firm decision that I run again? That remains to be seen,” Biden said during the interview.