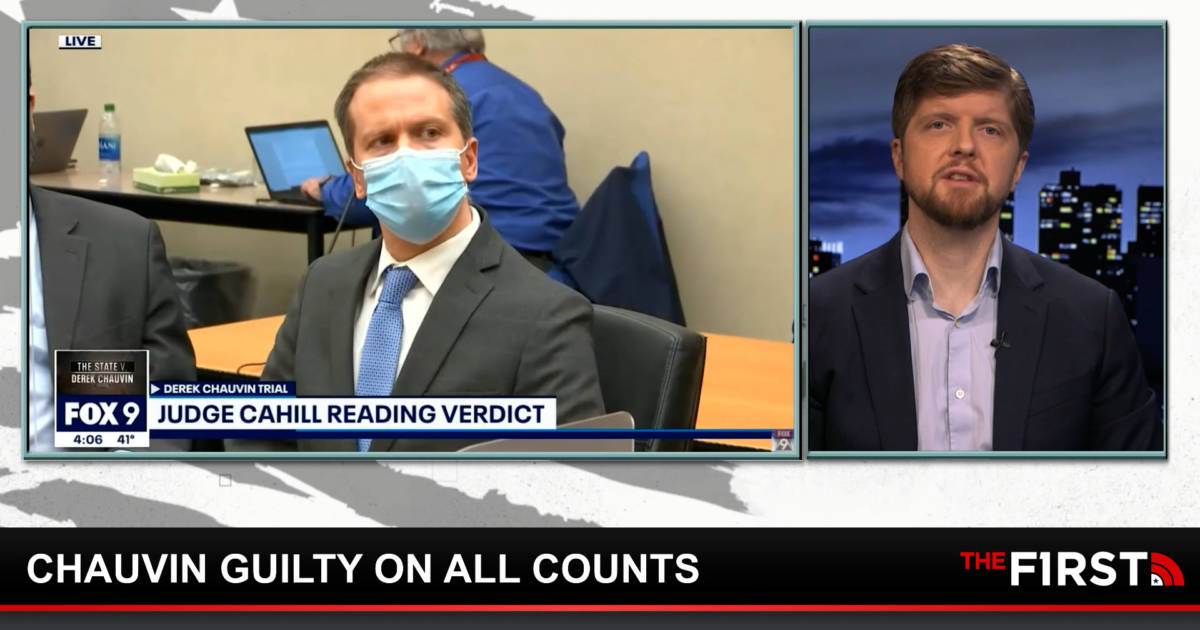 A juror in the trial of Derek Chauvin reportedly attended a ‘Black Lives Matter’ rally and wore activist t-shirts weeks before finding the former police officer guilty of murder; a discovery that could lead to a potential mistrial or appeal.

“A juror in the Derek Chauvin trial may have jeopardized the guilty verdict by attending a rally last year and wearing a ‘Get Your Knee Off Our Necks/BLM’ T-shirt, raising questions about whether he told the truth during jury selection,” reports the Washington Times.

“I think they asked if I attended any protests for George Floyd or anything for police brutality. My answer was no because I hadn’t,” Mr. Mitchell told WCCO-TV in Minneapolis. “This particular march was more so for voting, voter registration. Getting people out to get out and vote for the presidential election that was upcoming a couple months afterward … This was the only thing I attended.”

“The march that he went to, which was on August 28, 2020, was specifically about police brutality,” said criminal defense attorney Joe Tamburino. “In fact, it was partly advertised as ‘Get Your Knee Off Our Necks’ and it had speakers with the Floyd family, Breonna Taylor and Jacob Blake.”

Read the full report at the Washington Times.

Congresswoman Alexandria Ocasio-Cortez dismissed the guilty verdict of Derek Chauvin following the announcement Tuesday evening; saying the jury’s decision “is not justice” before launching into a strange 60-second rant about budgetary spending. “This is not justice, it’s not justice, and I’ll explain to you why,” said AOC. “Justice is when you’re pulled over, they’re not …