A “career criminal” in New York City was released without bail this week after allegedly beating a 67-year-old man to death.

“Eugene Clark was on parole when he was initially charged by cops with assault for the Sept. 20, 2020, pummeling of Ramon Luna, 67, who was knocked into a coma before dying from his injuries last August, police sources said,” reports the New York Post.

“On Feb. 2, a grand jury in Manhattan Supreme Court indicted Clark for murder in the second degree, assault, two counts of robbery and grand larceny. The suspect was arraigned Thursday on the superseding charges. At the hearing, Manhattan prosecutors requested that Clark be remanded without bail. But in a shocking move, Judge April Newbauer released Clark on his own recognizance,” adds the newspaper. 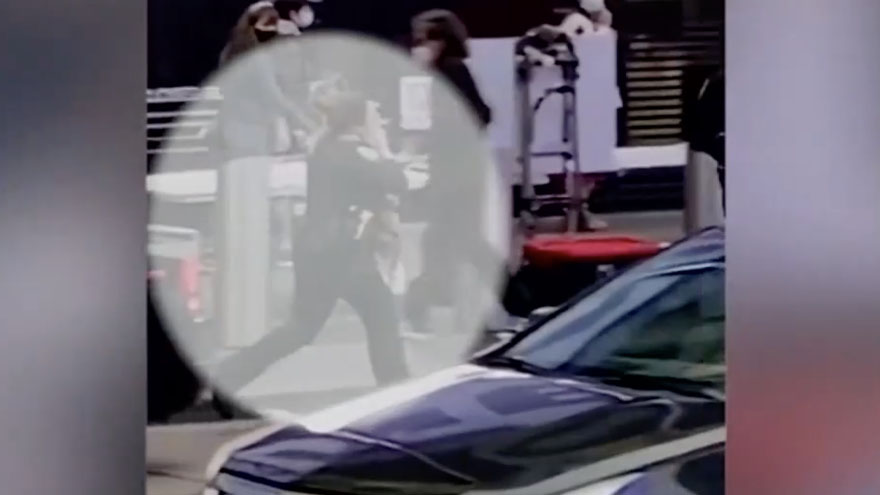 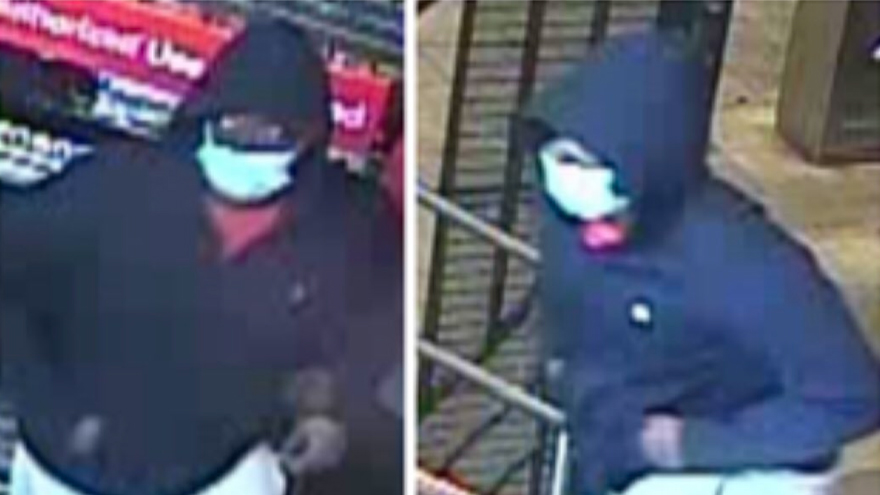 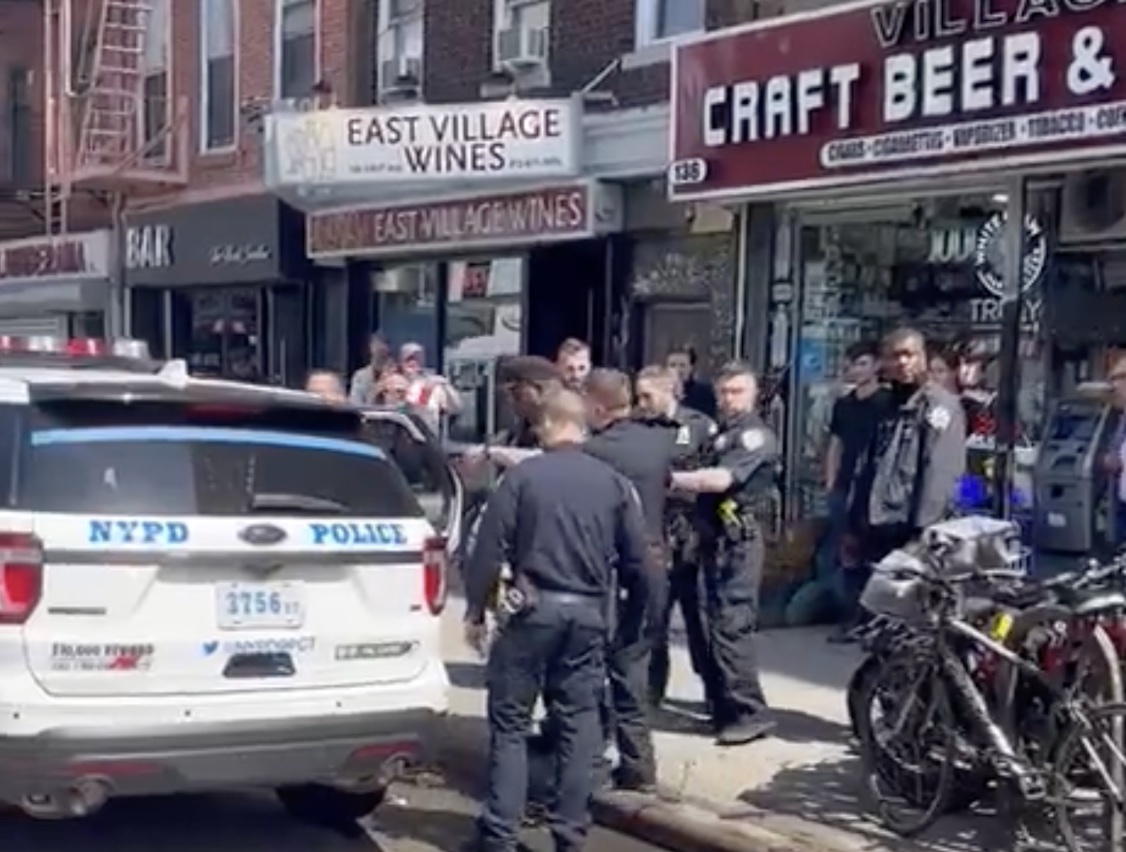