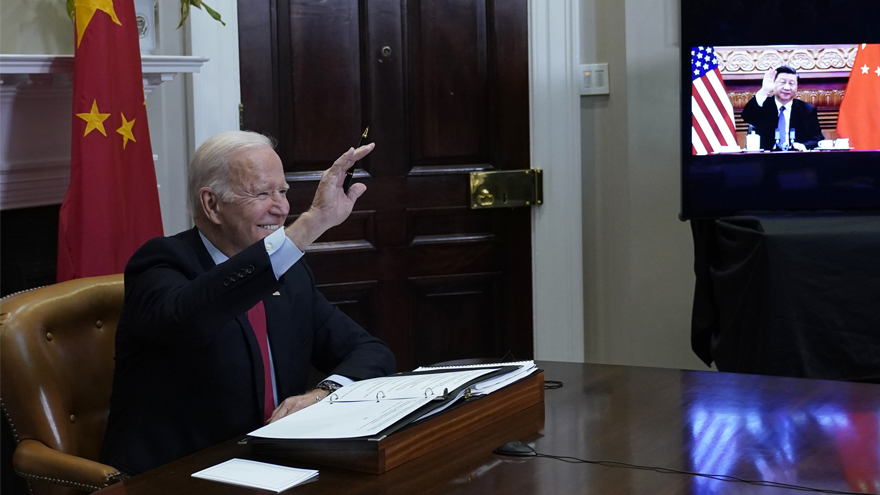 A new report from the New York Times claims President Biden shared US intelligence with Chinese officials for three months to help avert the Russian invasion of Ukraine.

Beijing then shared that data with Moscow.

“The U.S. met with China over three months to present intelligence showing Russia’s troop buildup near Ukraine and to urge Beijing to help avert war, U.S. officials said. Chinese officials rebuffed the U.S. and shared the information with Moscow,” posted the NY Times on Twitter.

From the New York Times:

Over three months, senior Biden administration officials held half a dozen urgent meetings with top Chinese officials in which the Americans presented intelligence showing Russia’s troop buildup around Ukraine and beseeched the Chinese to tell Russia not to invade, according to U.S. officials.

Each time, the Chinese officials, including the foreign minister and the ambassador to the United States, rebuffed the Americans, saying they did not think an invasion was in the works. After one diplomatic exchange in December, U.S. officials got intelligence showing Beijing had shared the information with Moscow, telling the Russians that the United States was trying to sow discord — and that China would not try to impede Russian plans and actions, the officials said.