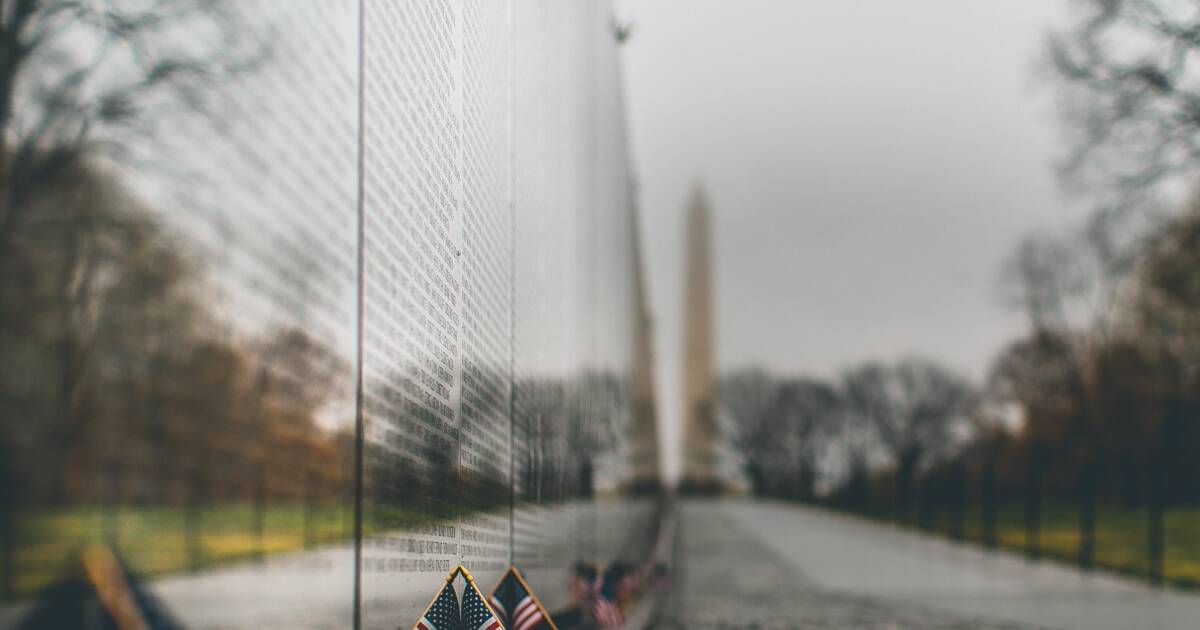 I need you to remember the Vietnamese “boat people” who fled the communist government because they were left behind when America fled. I need you to remember people of the Bahá’i religion, Christians, and others who are persecuted in Iran, because America repeatedly encouraged, then betrayed, Iranian rebels.

Our veterans who fought with Battle Company 2nd of the 503rd Infantry Regiment 173rd Airborne Brigade Combat Team, featured in the films “Sleeping Soldiers” and “Restrepo,” fought the Taliban during the height of the war in the early 2010s. They remember.

The Taliban will not rest until every trace of American influence in the country they now de facto rule has been expunged. The U.S., in our haste to flee, as the Afghan government we blindly propped up in the last days of our occupation collapsed, gave them the tools to do it. The AP reported Tuesday:

People are getting ominous and threatening phone calls, texts and WhatsApp messages, said Neesha Suarez, constituent services director for Rep. Seth Moulton of Massachusetts, an Iraq War veteran whose office is trying to help stranded Afghans who worked with the U.S. find a way out.

A 27-year-old U.S. contractor in Kabul told The Associated Press he and co-workers who developed a U.S.-funded database used to manage army and police payrolls got phone calls summoning them to the Defense Ministry. He is in hiding, changing his location daily, he said, asking not to be identified for his safety.

Private organizations are trying to fly at-risk people out of Afghanistan, which supposedly, according to President Biden, the Taliban is cooperating to help them leave; but the Taliban is holding the flights at the airport in Kabul.

I don’t know what else you’d call that other than a hostage crisis.

The Taliban is going to trade the lives of certain high-value individuals in exchange for cash and concessions by the U.S. and our allies. They will, at the same time, hunt down and imprison, or eliminate, others they find undesirable. As our government is fed lie after lie, which the current administration foolishly and with incredible cynicism decides to believe, we have abandoned yet another generation of refugees and the persecuted to their fate.

Is America a light to the world, or are we just a light to attract insects, then fry them?

I need you to remember one more thing. On September 11, 2001, 20 years ago, minus just a few days, terrorists used Afghanistan as a training and planning ground to launch the most devastating attack on U.S. soil since the Civil War.

The reason we went to Afghanistan is to deny that ground to Al-Qaeda terrorists so we would never suffer that kind of attack again. America completely turned our internal security apparatus inside out, creating a super-agency called the Department of Homeland Security, to manage our internal safety. Flying will never be the same, but all the Air Marshals are not what will stop another 9/11.

We went to Afghanistan, not to avenge those deaths, but to prevent future Americans from suffering terror at the hands of Al-Qaeda. Now Al-Qaeda runs free in Afghanistan, under the protection of the Taliban. Now ISIS-K operates in Afghanistan, killing 13 U.S. service members.

I believe there’s an excellent chance we will end up going back to Afghanistan. I don’t envy the troops who will have to go and re-take ground like OP Restrepo to secure our future after the next terrorist plot (whether it succeeds or fails).

In the meantime, no oppressed people on earth have reason to trust America. We have shown our colors, and the red, white and blue that used to mean freedom now heralds a cruel abandonment.

The Afghans, U.S. citizens, and green-card holders now awaiting flights that will likely never leave Kabul have been betrayed. The honor and memory of our Vietnam veterans, Vietnamese refugees, “boat people,” Iranians who can never return to see their families, and those suffering persecution in Iran have been betrayed.

They will not forget. We need to remember them.