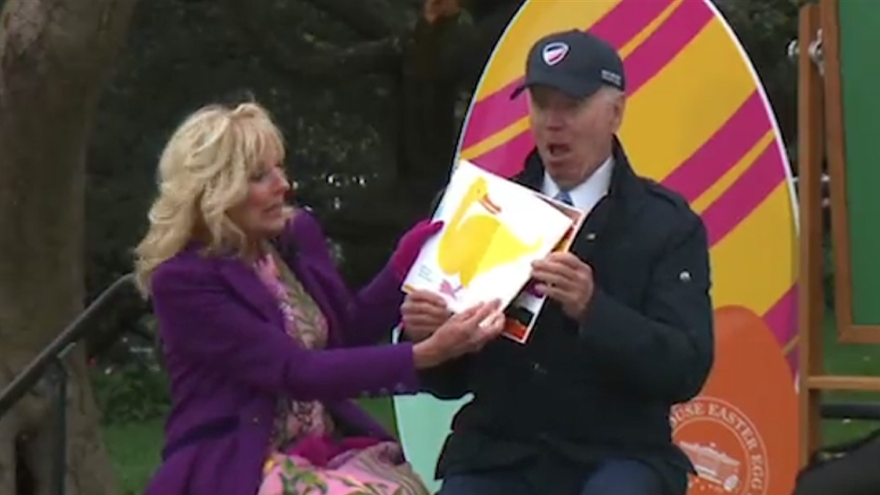 A handful of Democrats publicly rejected President Biden this week, urging the White House to keep Title 42 in place at the southern border.

The order was instated by President Trump and enables Federal Agents to deport illegal migrants as a threat to public safety during the COVID-19 pandemic.

Ten Democrats have broken ranks with President Biden to side with the GOP over the ending of Title 42, a Trump-era border policy that allows for expedited deportation of migrants and prevents them from seeking asylum.

“Right now, we have a crisis on our southern border. Right now, this administration does not have a plan. I warned them about this months ago,” Sen. Mark Kelly, D-Ariz., told Fox News over the weekend. “It’s going to be, to be honest, it’s going to be a crisis on top of a crisis.”

Kelly is just one of several Democrats now speaking out against the Biden administration’s move, with the Washington Examiner compiled a list of 9 other Democrats who have expressed concern over ending the policy.

“Arizona communities bear the brunt of the federal government’s failure at our border, so we’re stepping in and protecting border communities by ensuring the Administration works hand-in-hand with local leaders, law enforcement, and non-profits to put a comprehensive, workable plan in place before lifting Title 42,” Sinema said of ending the policy.