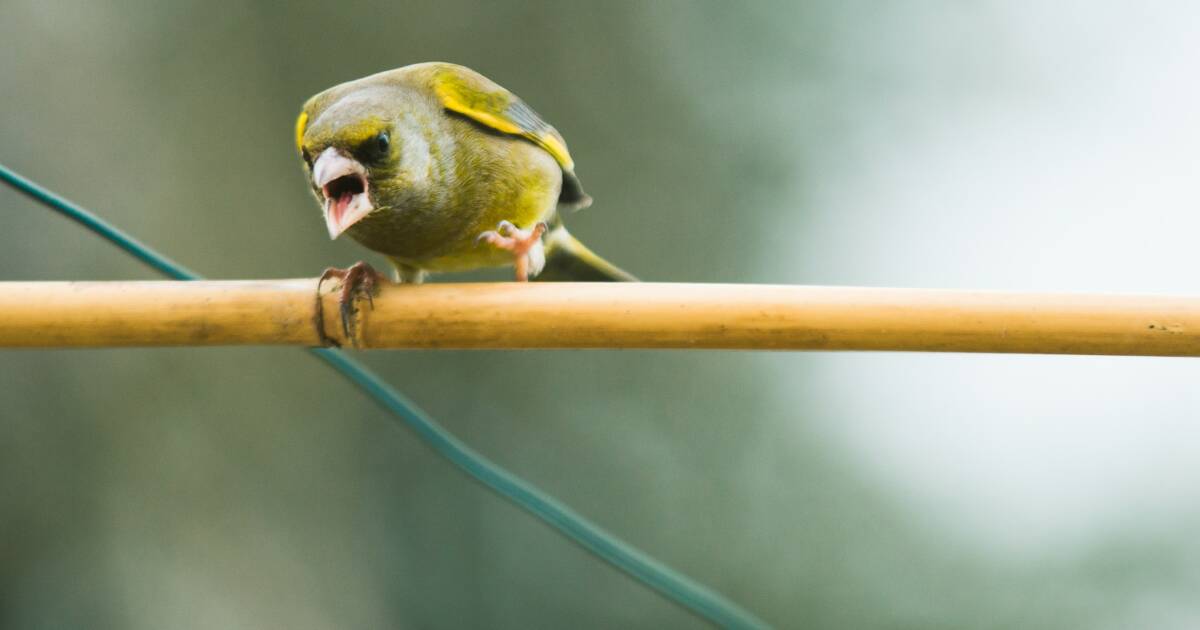 A crowd laughed at Republican Kari Lake’s joke about Paul Pelosi’s skull being fractured by a hammer-wielding homeless man in his own own.

What people are willing to laugh at, and what they’re willing to ignore, in service to what Nietzsche called a “will to power,” says a lot about what they think about their fellow humans. When a crowd or faction is convinced they’re very right and the other side is very wrong, all kinds of evil gets justified, and we find society entering a pernicious cycle of blame, striving, and revenge.

Therefore, under the current mask of the GOP’s quest to make everything fit “Libs of TikTok”, to the true believers, it’s “funny” that San Francisco has become so overwhelmed with homeless, mentally ill people due to its own misguided politics, and that one of those unfortunately enough to encounter violence at their hands happens to be the husband of the current Speaker of the House.

We won’t know the results until after November 8th, but it appears that the electorate is breaking bad. In Georgia, all signs point to Herschel Walker gaining momentum to capture Rev. Raphael Warnock’s seat in the U.S. Senate. The latest St. Anselm College poll has Gen. Don Bolduc a point ahead of incumbent Democrat Sen. Maggie Hassan in New Hampshire. Bolduc once claimed the 2020 election was stolen, but has since renounced the Big Lie, yet remains very MAGA.

Oregon voters may elect the first Republican in four decades to the governor’s mansion. Not that that’s a bad thing in itself: Democrat Gov. Kate Brown’s polling has her as the most disliked governor in America. Republican Christine Drazan is one of the saner, commonsense Republicans, like NH’s Chris Sununu.

The problem is that people far across the U.S. don’t make distinctions between Drazan’s appeal to liberal Oregonians, versus Bolduc’s appeal to rabid libertarians and anti-vaxxers in the Granite State, or Herschel Walker’s appeal to Georgians who sat out the runoff a day before January 6th, 2021 because Trump told them to. Many people see political victory as a mandate to exercise power and authority to make the world in their image. And that’s bad, okay?

It’s bad because the American experiment in government is based on servant governing and representation. Representatives are supposed to temper to passions of their constituency, while working with others in government to best serve the people. What we now have is a return to ultra-partisan politics under the guise of the “will of the people” when there’s no such will. At best, there’s a plurality of people who hold their noses to elect someone less imperfect, or the lesser of two evils. But once in office, the intoxicating effect of winning and power combine to turn our officials into little Benitos who want to make the world in their image.

It doesn’t matter how wrong the other side is. Barack Obama was wrong in his quest to “fundamentally transform” America. Trump was wrong in his America First idiocy, which if continued, would burn our economy to ashes. But the answer to either of these poles is not to swing to the other poll in a will to power contest. The answer is electing servants who are willing to admit two things: (1) they are not the smartest person in the room in any given situation; and (2) others may be right and they may be wrong on any given subject.

But the people don’t want to hear that. They don’t want nuance. And this isn’t just an American problem.

In the U.K., the “lettuce” meme framed Liz Truss’ troubled time as PM—the lettuce won (a fresh head of lettuce outlasted her). Brits would rather have Boris Johnson, or someone like him (not him, at least until he’s done penance for his scandals). We’ll see if Rishi Sunak, a qualified and commonsense minister, can survive. I might bet on the lettuce again. Brit voters are in a bad mood.

In Israel, after an appropriate time in the penalty box, voters have rushed back to Benjamin Netanyahu. Bibi pledged to form a “nationalist government that will see to all Israeli citizens without any exceptions.” This means a hard line against Palestinians and Arab Israeli citizens, who throw rocks against gun-toting Israels, and guns against tanks and armored bulldozers. I am no apologist for terrorists, or corrupt regimes like the PA and Hamas that reward them and sacrifice their own people. But the people want something they can’t have: peace, security, prosperity for themselves but not for the ones who fight them.

One silver lining is in Brazil, where right-wing Jair Bolsonaro lost in a close election to leftist Luiz Inácio Lula da Silva, and admitted “it is over.” Election watchers were worried that Bolsonaro would do a Trump and claim the election was nada de bom. Voters in Brazil can’t seem to decide between two views that are in polar tension with each other. Maybe da Silva, who won with just 50.9% of the vote, will take a cue from Bolsonaro and exhibit some humility.

In China, the Communists have anointed Xi Jinping as maximum leader for life, and in Russia, there’s no sign of Vladimir Putin’s iron fist weakening, though he is losing badly in Ukraine. The success of such tyrants, and the starry-eyed admiration given them by many Americans (Tucker Carlson, ahem), is a troubling sign. David Frenchwrote that we need to change “the catastrophic perspectives” driving us.

In the absence of nationwide repentance (a hope, not a plan), the path out of the darkness has to depend not just on defeating cruelty and hoping to induce a change of tactics, but also on changing the catastrophic perspectives that motivate the cruelty in the first place. Your place in this nation is not so tenuous. Your opponents are not so evil or extreme.

There’s a lot that needs to change in America. Commonsense and objectivity go a long way toward recognizing when certain institutions are captured by narrow self-interested groups (for example, labor unions and shipping, big chicken with farms, progressives and universities, etc.). Voters are responding to memes and straw man arguments, not logic and rational discussion. We have become captured by passions and abandoned civility.

We are going to end up with a government filled with idiots, publicity hounds, scoundrels, hacks, and grifters, who will, over time, steer the bureaucracy toward those terrible ends, leading to corruption through and through.

You might cheer that both houses of Congress are about to be handed back to Republicans. But I don’t. The Republicans who will control that body aren’t the ones we need. Neither are the Democrats. I don’t know if it’s Covid, or fear of death, or fear of persecution, or Nietzsche’s “will to power” that has motivated such an abandonment of valuing our fellow humans. Some humility is needed. We’re not as right as we think we are, and they’re not as wrong as we think they are.