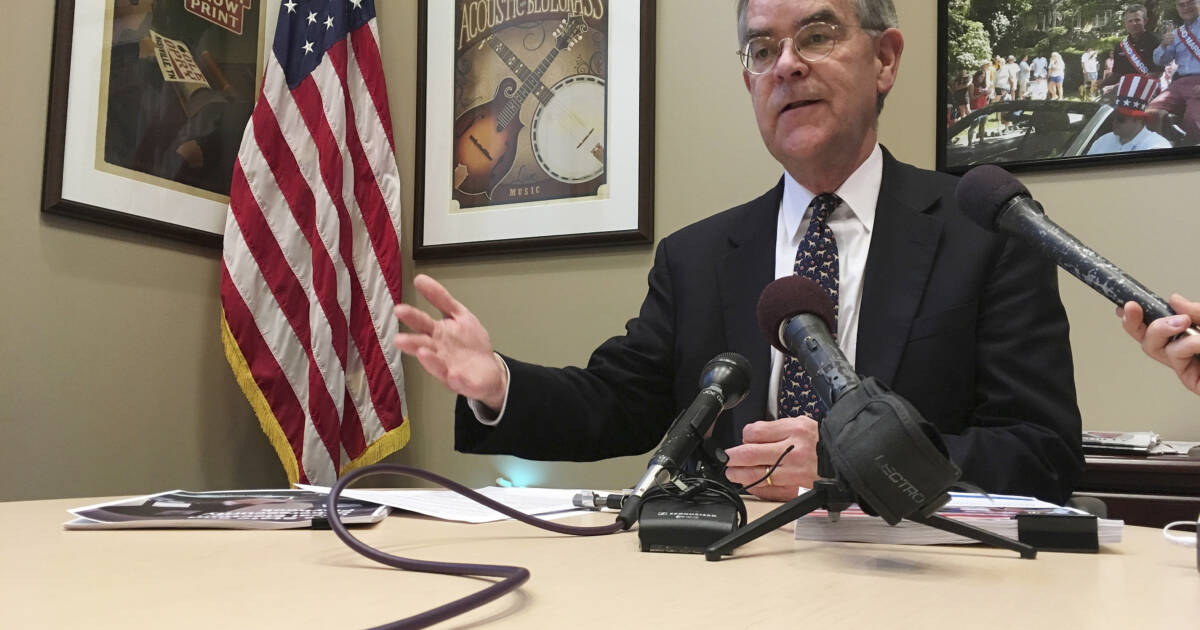 Speaker Nancy Pelosi can’t keep House Dems on the crazy train any longer —and with a red wave expected during this year’s midterms, why would they hang around?

Rep. Jim Cooper (D-TN) is the 29th House Democrat to announce he will not seek re-election. Cooper released a statement on his retirement, claiming gerrymandering may be the reason he’s decided to leave.

“Despite my strength at the polls, I could not stop the General Assembly from dismembering Nashville,” Cooper says. “No one tried harder to keep our city whole. I explored every possible way, including lawsuits, to stop the gerrymandering and to win one of the three new congressional districts that now divide Nashville. There’s no way, at least for me in this election cycle, but there may be a path for other worthy candidates.”

Cooper shared the announcement on Twitter, thanking his constituents after 32 years in office.

“Today I am announcing that I will not run for re-election to Congress. After 32 years in office, I will be leaving Congress next year. I cannot thank the people of Nashville enough. You backed me more than almost anyone in Tennessee history.”