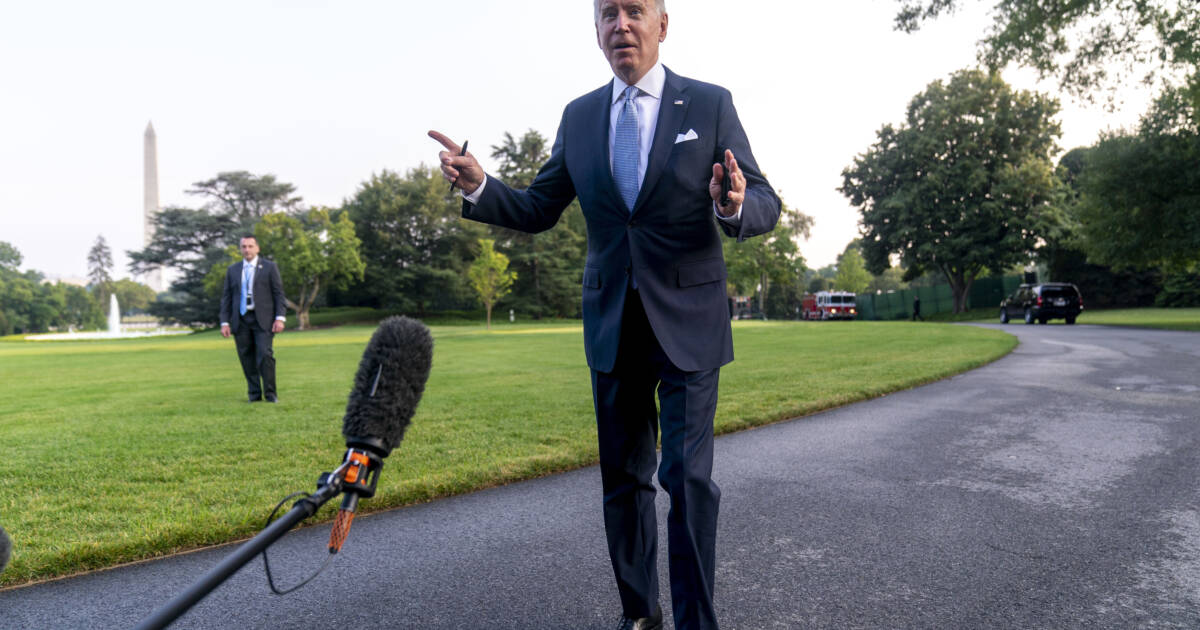 The honeymoon is over.

Americans are turning on the Biden administration and its stalled trillion-dollar agenda in record numbers, with independents dropping their support at an alarming rate. According to the New York Post, “45 percent of independents support the [Build Back Better] legislation, 51 percent oppose it, an I&I TIPP poll found.”

And now it looks like Democrats may be losing their advantage in key battleground states, The Hill reports. The GOP has closed the gap by close to 200,000 registered voters.

“In North Carolina, Democratic voter registration has dropped by 140,000 since October 2019,” the Western Journal reports. “And in the contentious battleground state of Florida, while Democrats have typically enjoyed a hefty advantage over Republicans when it comes to voter registration, over the last two years this has sunk by over 200,000.”

“Obviously it’s concerning,” Florida DNC member Thomas Kennedy, told The Hill. “There are alarm bells ringing and I think the party and different groups are taking notice and trying to fill in the gaps.”