According to The Daily Wire, “The South Dakota national guardsmen will join others from Florida and Nebraska. Nebraska Governor Pete Ricketts (R) announced last week that he would be sending troops to Texas to assist Texas Governor Greg Abbott (R) stop illegal immigration and smuggling into the state. Florida Governor Ron DeSantis announced earlier this month that Florida would supply national guardsmen to Texas as well as Arizona. 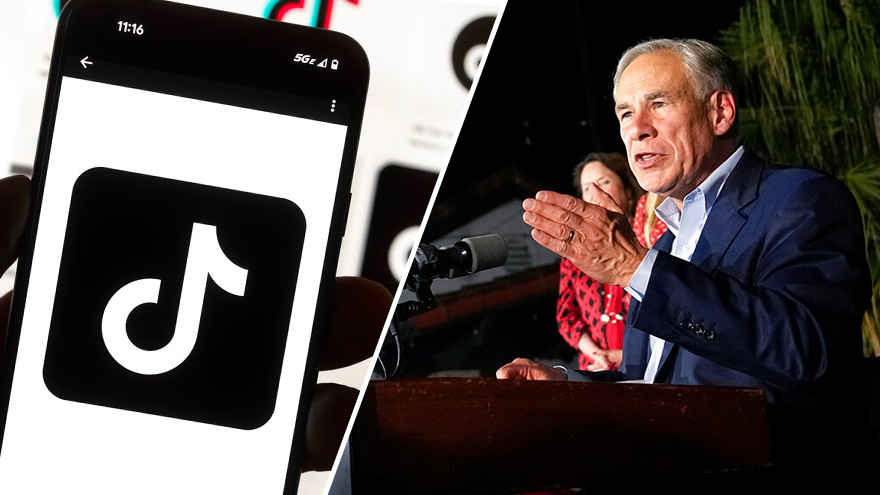 Texas Governor Greg Abbott has orders to all state agencies to ban the use of TikTok on any government-issued devices. The order was issued out of concern that the Chinese Communist Party (CCP) could access sensitive data that may be used to attack critical American infrastructure. The popular video-sharing application is owned by a Chinese …