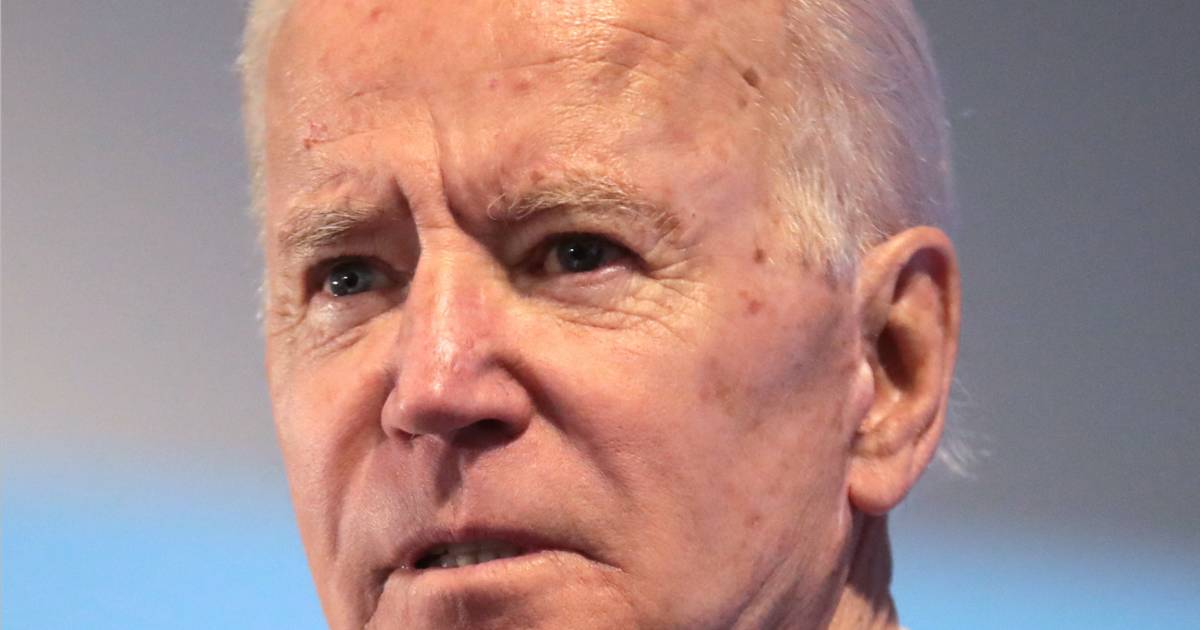 Joe Biden and members of his cabinet were sued Wednesday for a series of new regulations that effectively banned future leases on oil and gas drilling across the United States.

“Fourteen states led by Republican attorneys general sued the Biden administration over its decision to pause the issuance of new leases on public lands and waters for oil and gas drilling. A group of 13 states, spearheaded by Louisiana, filed one suit on Wednesday while Wyoming separately filed its own lawsuit,” reports The Hill.

“The lawsuits ask the court to throw out the pause on new leasing that came as a result of an executive order from President Biden,” adds the website.

Biden canceled the Keystone Pipeline and made other similar restrictions on his first day inside the Oval Office.