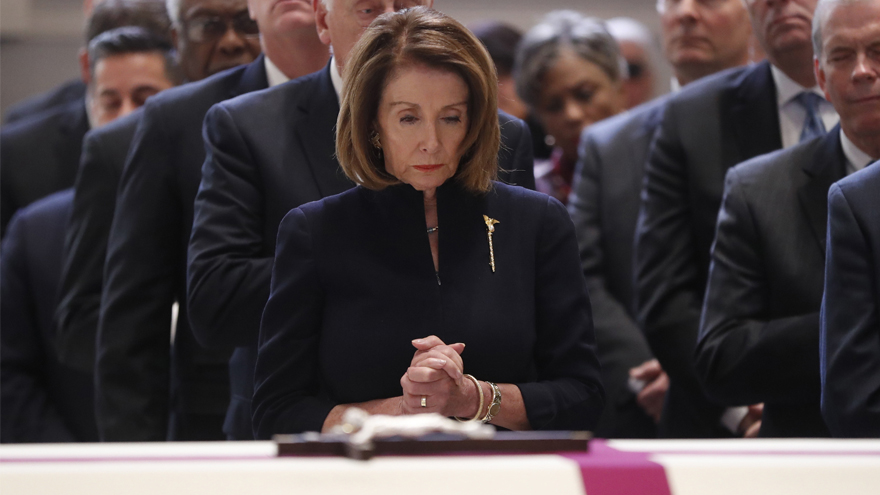 Speaker of the House Nancy Pelosi is going to Taiwan —and the Chinese media is furious.

“Let her go to Taiwan. But pray before departure: wish herself a safe journey and wish herself not be defined by history as a sinner who starts a spiral of escalation process expanding military frictions to a large-scale war in the Taiwan Strait,” the former Global Times chief editor said.

Hu Xijin previously suggested that China shoot down Pelosi’s plane if she goes to Taiwan.

Prior to Pelosi’s departure for Asia, the Pentagon moved the USS Ronald Reagan and a strike group from Singapore to the South China Sea, although the aircraft carrier had been there prior to its short stay in Singapore.