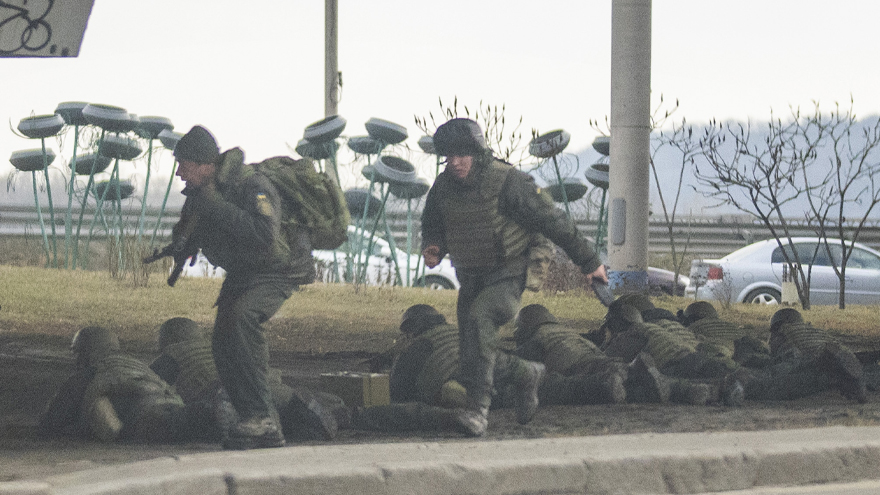 “I want to be clear: We will defend every inch of NATO territory with the full might of a united and galvanized NATO. But we will not fight a war against Russia in Ukraine. A direct confrontation between NATO and Russia is World War III. And something we must strive to prevent,” he added.