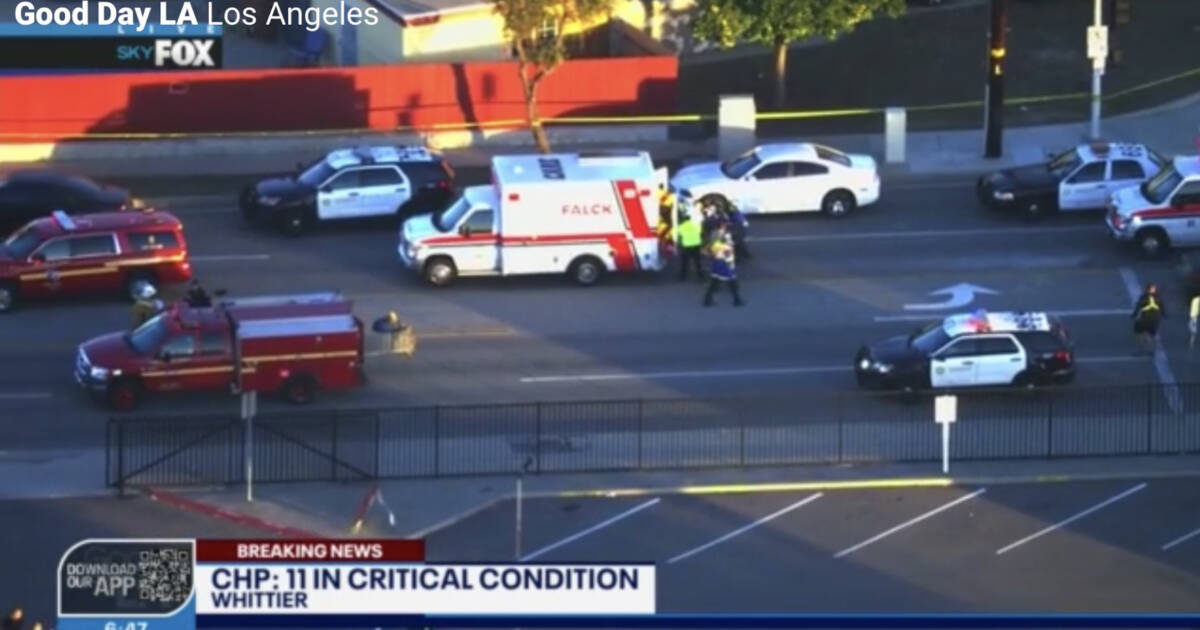 According to a Daily Caller report, nearly a dozen police recruits were hit by a car while jogging Wednesday morning leaving 11 in critical condition.

The incident unfolded around 6:30 a.m., near the intersection of Mills Avenue and Telegraph Road in Whittier, the California Highway Patrol said, according to Fox 11. The recruits were part of the Sheriff’s Training Academy and Regional Services Center which is less than two miles from the site of the accident.

The recruits were immediately taken to a hospital in critical condition while authorities have detained at least one person, according to Fox 11.