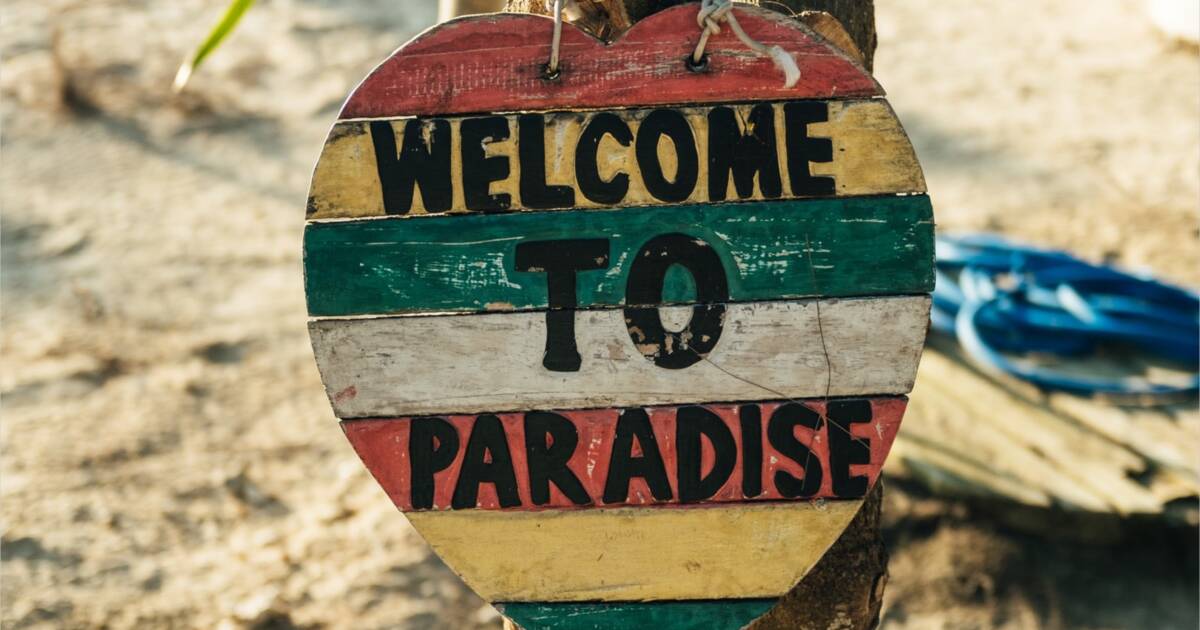 In Sri Lanka, the government became enamored with climate science, and eliminating the negative effects of nitrogen oxides found in chemical fertilizers. So they simply banned the products, forcing farmers to revert back half a century. It isn’t difficult to predict the consequences of this action: domestic rice production fell by about 20 percent, and the failure of cash crops like rubber and tea ruined farmers’ seasons. What once was a self-sufficient nation with net exports is now rationing food.

Of course, the people revolted, and the country’s president fled for his life. You can bet that the new leaders of Sri Lanka aren’t going to walk into that green paradise. And the elites here in the U.S. say Sen. Joe Manchin doomed the worldbecause he saw what the fleeing Sri Lankan president ignored.

The same results—albeit a bit more civil—are playing out in the Netherlands. Machinery to build roads, homes, make cement, steel, and increase crop yields also emits nitrogen oxides, which are bad for greenhouse gas emissions. So the Dutch government banned them. Dutch farmers blocked roads with their tractors until the government gave in.

Climate science is not a religion, but many educated elites treat it as one. They build cathedrals, ordain priests, appoint evangelists and missionaries, give prophetic words, issue and approve dogma—all of it. But science doesn’t work that way. Climate science is not divinely revealed and is not sovereignly governed by a supreme being, so when those who believe they have immediate solutions ignore the consequences of their dogma, it’s not paradise they get, but in many cases, hell.

I read Bill Gates’ book, “How to Avoid a Climate Disaster.” I attended his virtual book tour. Bill Gates is a smart guy, and he’s absolutely convinced that, left untreated, global production of greenhouse gases will cause a climate catastrophe. But even Gates says that we’re talking about 70 years, not a dozen, or less than a decade. People who look at the science, and who also understand economics and the mechanics of human need, know that the world isn’t going to walk off a cliff in deference to a doomsday religion fixated on stopping greenhouse gas production.

Still, the UN’s Intergovernmental Panel on Climate Change is promoting doom scares. They know the science, and even acknowledge the 70-year window. What they don’t count on is the human capacity for innovation and our ability, as a species in constant collaboration with each other (when we’re not killing each other) to quickly accelerate problem-solving. They also put far too much faith in government effort, and not enough in the corporate world. After all, they come from the government.

Companies know how to play the lip-service game when governments ordain hellish climate-change restrictions. Global corporations buy carbon credits to offset their own greenhouse gas production, while they make the same plodding progress toward an ROI, at the same time bowing to impossible promises that the government extracts in exchange for lucrative short-term opportunities. The CEOs of these companies know that Americans, in particular, are not going to stop eating meat in the next three-to-five years. They know we’re not going to give up driving cars. They know that they can just say the right words when Democrats are in control and when the pendulum swings the other way, they can curry favor from Republicans.

There is real progress happening, don’t get me wrong. Not necessarily just in the U.S., but around the world. In Sweden, the Tesla Model Y was the best-selling car—not just among EVs, but all cars—in December 2021. In June of this year, plug-in electric vehicles (BEVs and PHEVs) made up 55.1% of all cars sold in Sweden. That’s amazing. The government didn’t mandate it, though coherent government policies certainly influenced the result. The Swedish people just like driving EVs, and their society supports doing it.

America can be like Sweden, but it’s a far bigger quest, with a far longer timeline. I’ve been tinkering with some math lately, and though Americans are incredibly inventive, I think it will be quite a while before we can get to Swedish levels of EV acceptance.

Just a for-instance here. The cost to build a decent gas station, with say, 10 pumps offering three grades of quality gasoline, is around $500,000, excluding the premium on land you don’t already own. That includes the tanks, pumps, building, all of it. For about the price of a midsize home in metro Atlanta, you can own a lottery, cigarettes and beer sales outlet with convenient pumps out front.

Now, if you want to build a supercharger station with 10 charger ports at 350kW each, you’re looking at $1.4 million. That doesn’t include the cost of the land, either, or to pay the power company to run 480-volt three-phase commercial power to the location. That cost can be upwards of $20 per foot for overhead service, and for underground, it can be a lot more. This is why networks like Electrify America and EVgo are investing billions in capital expense to build out networks. But even with over 3,000 DC high power ports, these networks don’t touch Tesla, which has over 12,500 supercharger ports.

The EV market is still in its infancy. It will take orders of magnitude more charging stations, high power DC fast charge ports, and the power distribution grid behind those to service millions of BEVs. To get there, the steps from hybrid to plug-in hybrid (PHEV) to full BEV can’t be avoided. Even in Sweden, BEVs don’t represent more than 50 percent of electric vehicles sales. It will take years, even a decade or more, of concerted market effort to build networks remotely capable of supporting an EV majority America.

In case you don’t know, a market in infancy lacks universal standards. In Europe, most electric cars (including Tesla) operate using CCS2 charger ports. In the U.S., Teslas use a proprietary port that Tesla superchargers support, but other chargers need adapters or extra connectors to charge. That means Tesla’s network isn’t compatible with any other EVs in America. The incompetents over at President Biden’s comms staff inadvertently leaked Tesla’s plans to begin supporting non-Tesla vehicles in the U.S., publishing a “fact sheet” before Tesla itself announced anything. InsideEVs podcast noticed the gaffe.

But at the same time, startup Aptera asked Congress to adopt the sleek Tesla port as the U.S. standard, versus the admittedly clunky and unwieldy CCS1 (SAE J1772 with 2 huge DC ports slapped underneath). This is like the 1970s battle between Sony’s Betamax and JVC’s VHS. Only one standard will survive, but for now, there’s at least three standards in use. It’s likely one or more networks will have to be totally refitted before the battle is over. It will take years, and tens of billions of dollars, before we even get on the same page.

Different states and regions of the U.S. have different, inconsistent regulatory schemes for dealing with power production, distribution and management. States haven’t worked out how to tax EVs yet. But California is going to mandate only EV new cars by 2040—or even 2035. I think a dozen years is a big stretch.

Here’s the thing: the markets will adjust, as we make chargers cheaper, EVs less scarce, figure out better battery chemistry, a way to make batteries without child and slave labor lithium mining, and make charging as ubiquitous as putting gas in the tank. But these advances aren’t going to happen just because some politicians decide they will.

EVs are just one piece of the climate change puzzle. There’s also construction, steel-making, farming, cow farts, and a whole plethora of issues that contribute to greenhouse gas production. All of them require solutions, and many of the solutions don’t even exist yet. So when governments just mandate what not to do, without a viable replacement, people who are injured tend to get rather upset.

Just like Sri Lanka’s government deciding it will do without chemical fertilizer, or the Dutch deciding to stop building roads, trying to force a green paradise on the people will backfire. I highly recommend not doing it. Don’t blame Joe Manchin because he won’t believe in your religion.