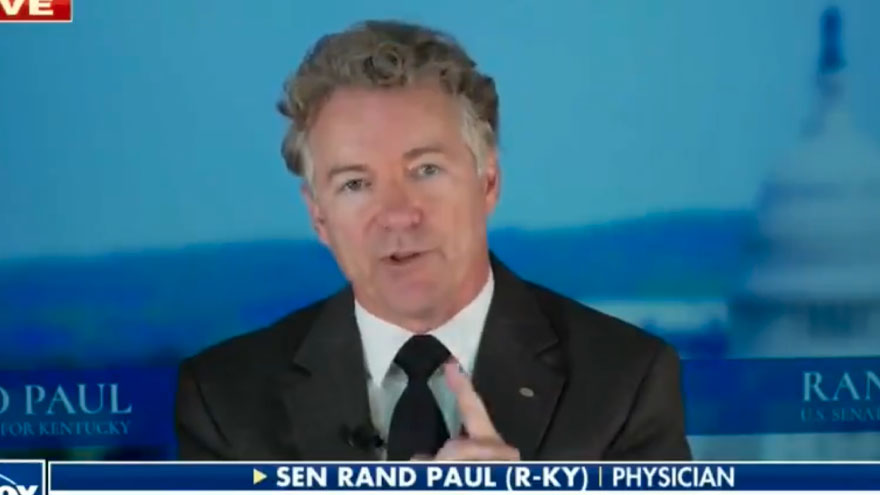 Senator Rand Paul called-on his Democratic colleagues to open investigations and potentially fire Anthony Fauci after emails raised new questions over his support for Chinese scientists and the Communist government.

“Now even Dr. Fauci is saying we should investigate. His emails paint a disturbing picture… We have to get our Democrat counterparts to investigate this. So far, it’s been such a partisan support for Fauci that he can do no wrong,” said Paul.

“There’s a great deal of evidence that he has a conflict of interest,” he added. “He was a big supporter in saying we can trust the Chinese scientists on this.”

Watch Paul on Fox News above.