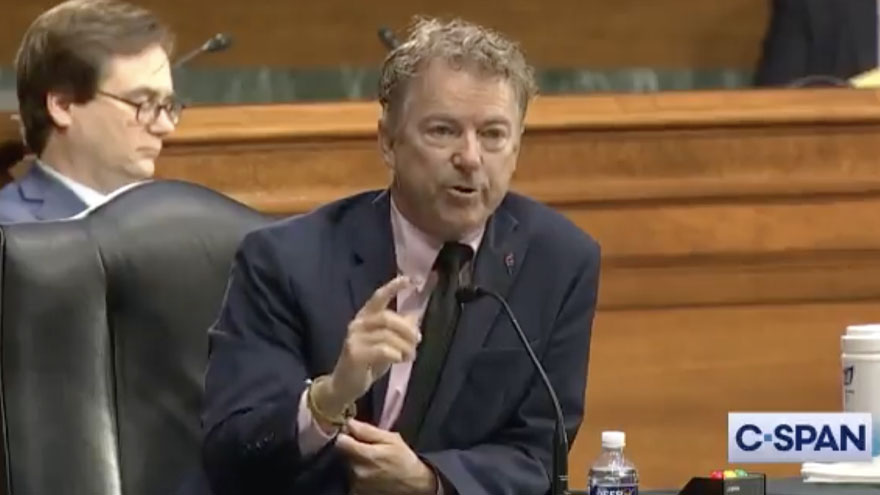 Senator Rand Paul trashed Dr. Anthony Fauci’s new book hours after Amazon removed the work from its online store; saying the material should be available in the “science fiction” section.

“Oh, I don’t know. I think they should publish it. I love science fiction,” quipped Paul.

Senator Rand Paul called-on his Democratic colleagues to open investigations and potentially fire Anthony Fauci after emails raised new questions over his support for Chinese scientists and the Communist government.

“Now even Dr. Fauci is saying we should investigate. His emails paint a disturbing picture… We have to get our Democrat counterparts to investigate this. So far, it’s been such a partisan support for Fauci that he can do no wrong,” said Paul.

“There’s a great deal of evidence that he has a conflict of interest,” he added. “He was a big supporter in saying we can trust the Chinese scientists on this.”

PAUL: ‘Democrats Have Agreed to Congressional Hearing on Gain-of-Function Research’ 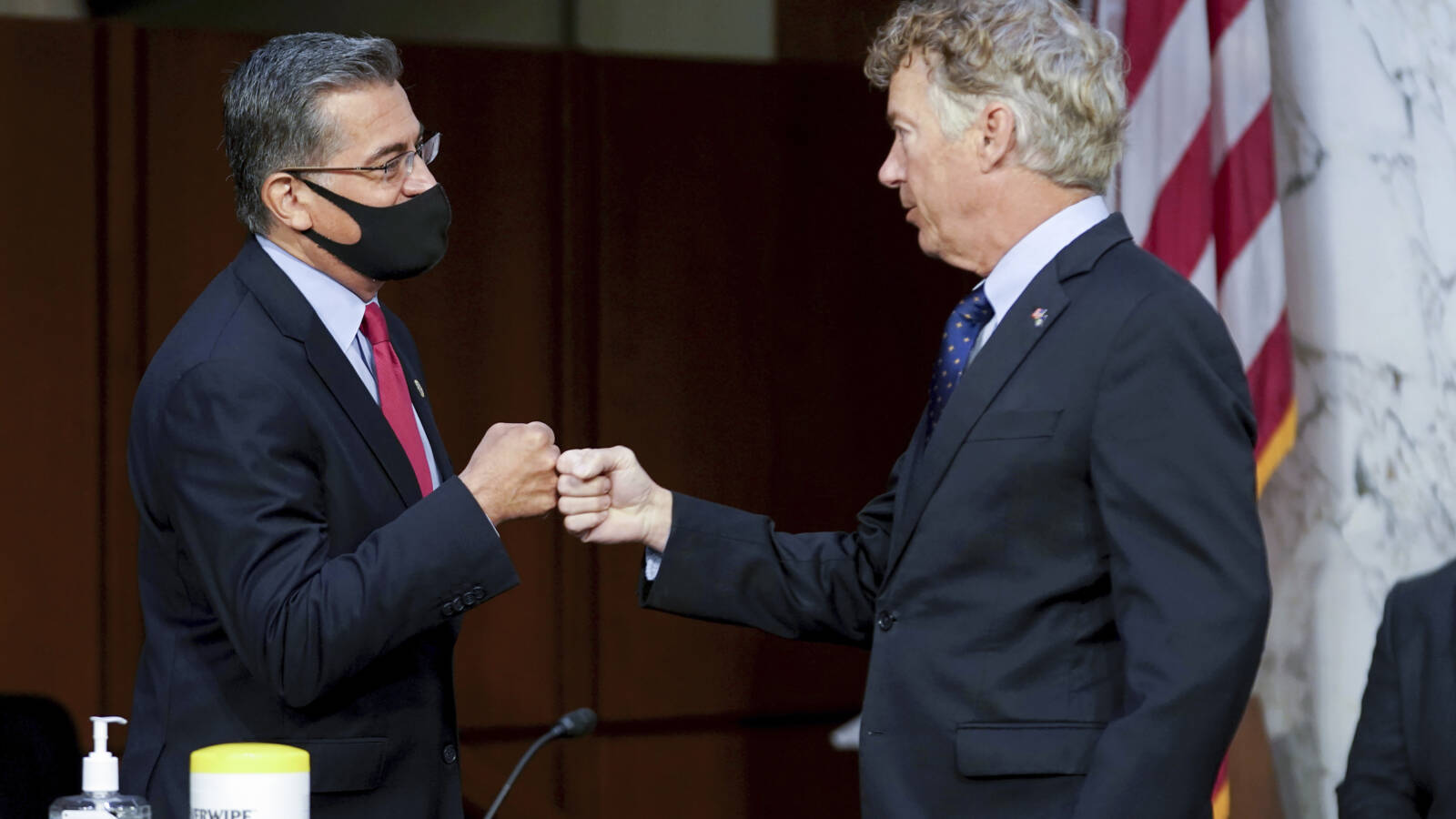 PAUL: ‘Democrats Have Agreed to Congressional Hearing on Gain-of-Function Research’

In a recent piece for Newsmax, Kentuck Senator Rand Paul shared that, on August 3rd, there will be a Congressional hearing on gain-of-function research —the significant step towards uncovering the origins of the COVID-19 virus. From Newsmax: While we may never know whether the pandemic arose from a lab in Wuhan or occurred naturally, the …

‘BEGGING AND BOWING’: Paul Hits Biden on Saudi Arabia Trip, ‘This is Craziness’

‘BEGGING AND BOWING’: Paul Hits Biden on Saudi Arabia Trip, ‘This is Craziness’

During a recent interview with The Cats Roundtable on WABC 770 AM-NY, Kentucky Senator Rand Paul blasted President Biden’s begging trip to Saudi Arabia; Paul says it’s “bad economics” and “embarrassing.” “Rather than traveling to Saudi Arabia, [Biden] should be traveling to Texas or North Dakota, and he should be talking about asking our country …