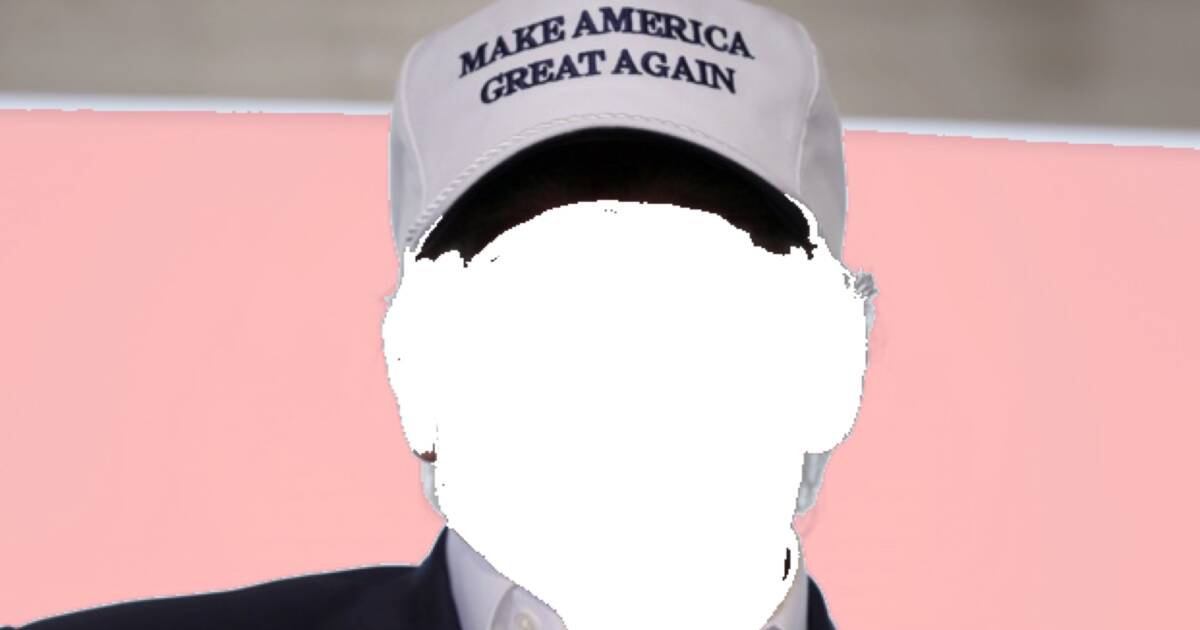 Today I vote in the Georgia Republican primary runoff for the 6th Congressional District. There were 9 GOP candidates vying for the nomination, but all the pundits already knew who would end up in the runoff. It’s Trump-endorsed Jake Evans vs. businessman Rich McCormick.

Evans took 23.04% of the vote, while McCormick took 41.12%, with the rest more-or-less evenly divided among the serious candidates, with a few edge unknowns filling in the cracks. We will see how many Trumpists show up to support the anointed guy versus how many vote for McCormick. I predict McCormick will take about 75% of the vote.

Whoever wins the nomination will run against incumbent Rep. Lucy McBath, a Democrat who hasn’t been bothered to try to expand her constituency beyond stalwart blue voters. If somehow, Evans were to win, that would guarantee McBath another two years, because GA-6 won’t suffer a Trumpist. But that doesn’t mean Trumpism is dead here. Far from it.

Many people in Georgia—old, young, but mostly Christian and white—feel persecuted by the left. Maybe that’s because they are persecuted by the left, though mildly in most cases, and they don’t like the feeling. The left is much more likely to cancel one of its own for straying from its orthodoxy-of-the-day, than to go after people it considers trailer trash, deplorable, gun-and-Bible-clingers. It’s much more useful to Democrats to leave Trumpists alone and use them as caricatures, convenient models to build straw men so they can argue that their persecution of reasonable people with ideals like males and females don’t need to be in prison together, or there is a real definition of “woman.”

As Erick Erickson is fond of saying, “you will be made to care.” That’s because there is a strategy for postmodern social engineering, that’s been around for decades. It involves demonizing the straw man caricatures like fiery anti-gay preachers who don’t invite sinners to the cross but want to conduct a witch-hunt. It takes the worst of conservative-adjacent ideals, and casts them as mainstream, while moving the “my truth, your truth” into the public square as the standard for judging all. It allows them to go after a Christian for refusing to bake a cake, or photograph a same-sex wedding on account of conscience and personally-held beliefs.

That’s the big picture, and that’s what led to the reactionary swing that put Trump in office. Trump was the wrong man for the right time, and he’s still the wrong man. But that doesn’t mean the time isn’t right.

Yet, behold, in the statewide Republican primary, Raffs won against Trump-endorsed Rep. Jody Hice, and former Alpharetta mayor David Belle Isle, taking 52.37% of the vote. He got the nomination without a runoff, which is quite a feat considering most people didn’t think he could.

Today, Raffs is testifying before the House Select Committee on January 6th. I’m sure it will make for good television. The phone call is a matter of record because its recording was quickly leaked to the Washington Post while Trump was still in office. Will his testimony help or hurt him in November? I think he’ll win handily. I think Gov. Brian Kemp will win a second term, though it will be a closer race because Stacey Abrams is no slouch, politically.

Georgia might be a good analogue for the rest of the nation. We don’t know who will run in 2024. The Democrats are pressuring President Joe Biden not to run for a second term, and I believe he doesn’t really want one. They have to anoint someone to be the frontrunner, and there’s really nobody stepping up. They have Hillary but that would be a disaster. Vice President Harris would, if possible, be even worse. We don’t talk about Beto; and Secretary of Transportation is not a good jumping off point for Pete Buttigieg to run from, especially when he took a long parental leave.

We don’t know if Trump will run again. There’s a potential election interference case against Trump brewing in Fulton County that will rely heavily on Raffs as its star witness. District Attorney Fani Willis will get a recommendation from her special grand jury sometime this summer or in the fall, and we’ll see if there’s a case. If there is, that could be enough to keep Trump off the 2024 ballot. He’ll anoint someone, perhaps Gov. Ron DeSantis.

But let me stress this: at the state and local level, voters will elect who they want, and Republicans will keep many of their offices. At the federal level in Congress and the Senate, some Trump-endorsed candidates may get in, like Herschel Walker or Dr. Oz. Some candidates might be Jan. 6th hand-wavers or Big Lie supporters. But when it comes to the White House, if a Trumpist is running against a Rhesus monkey, the monkey will win in a landslide if voters think there will be another Jan. 6th and attempt to suborn the election and overthrow the results. If a landslide is the only way to avoid it, then it will be a landslide, leaving no doubt of the will of the people.

The people, I believe, want some form of Trumpism. They want someone to push back against the constant cultural push to marginalize conservative ideals and cast them as caveman, racist, or Nazi beliefs. The GOP might be rife with Trumpists and idiots in office, but many Republicans privately express more reasonable views, and would rather not have to deal with MTG or Gaetz.

As I go to vote against the Trumpist guy, I reserve some encouragement for the next two years. It will be nasty politics, but it’s always nasty. I think Americans will end up coming through this. All the sky-is-falling danger-sign folks can keep peddling their scare ware, but I believe nobody wants a repeat of 1/6. We will end up with a form of Trumpism, but without the guy who led it.