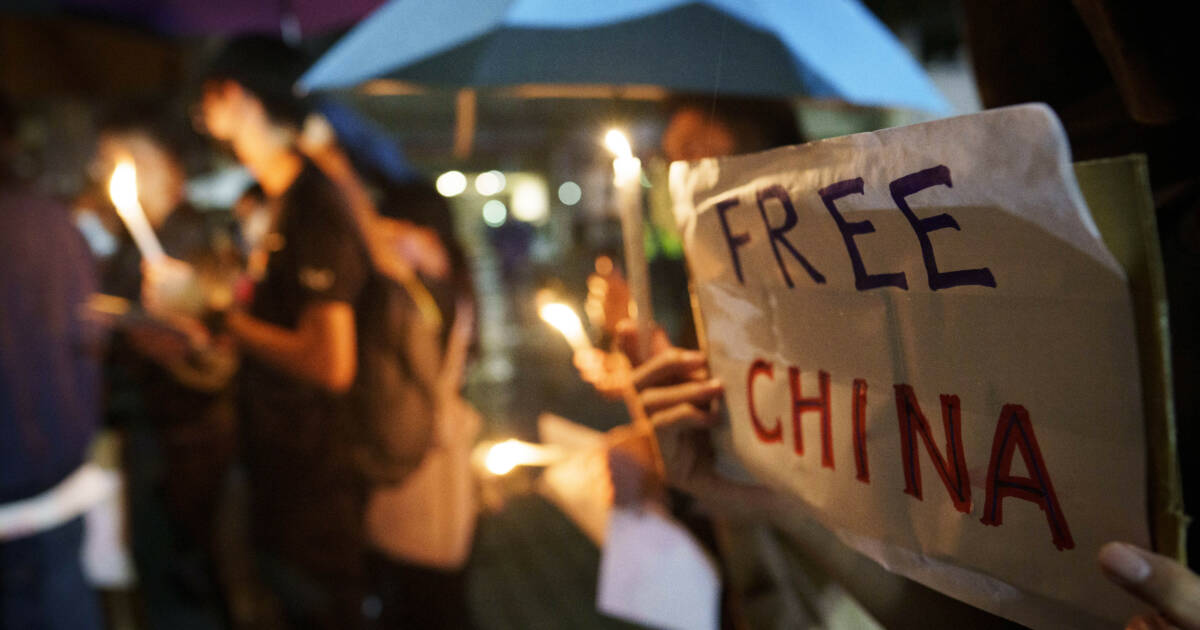 According to a report from The Daily Wire, Chinese bots have been working overtime on social media channels to drown out news of the COVID lockdown protests —and they’re using pornography to do it.

Air-Moving Device, a Twitter account analyzing China through data graphs, showed charts indicating footage of widespread protests in Beijing, Shanghai, and other cities were nearly hidden from Chinese citizens to access information about the mass demonstrations.

“Data analysis in this thread suggests that there has been a significant uptick in these spam tweets,” the outlet said, sharing data retweeted by Stanford Internet Observatory.

More over at Not The Bee: