A senior military official inside NATO confirmed Wednesday that the Alliance believes up to 15,000 Russian troops have been killed since invading Ukraine, and tens of thousands have been injured, taken hostage, or gone missing.

“Up to 40,000 Russian troops have been killed, wounded, taken prisoner or are missing in Ukraine, said a senior military official from NATO. The alliance estimates that between 7,000 and 15,000 Russian soldiers have been killed since the invasion began,” reports the Wall Street Journal.

“NATO estimates that between 7,000 and 15,000 Russian soldiers have been killed since the invasion began on Feb. 24. Using statistical averages from past conflicts that for every casualty roughly three soldiers are wounded, NATO analysts reach their total figure,” adds the newspaper. 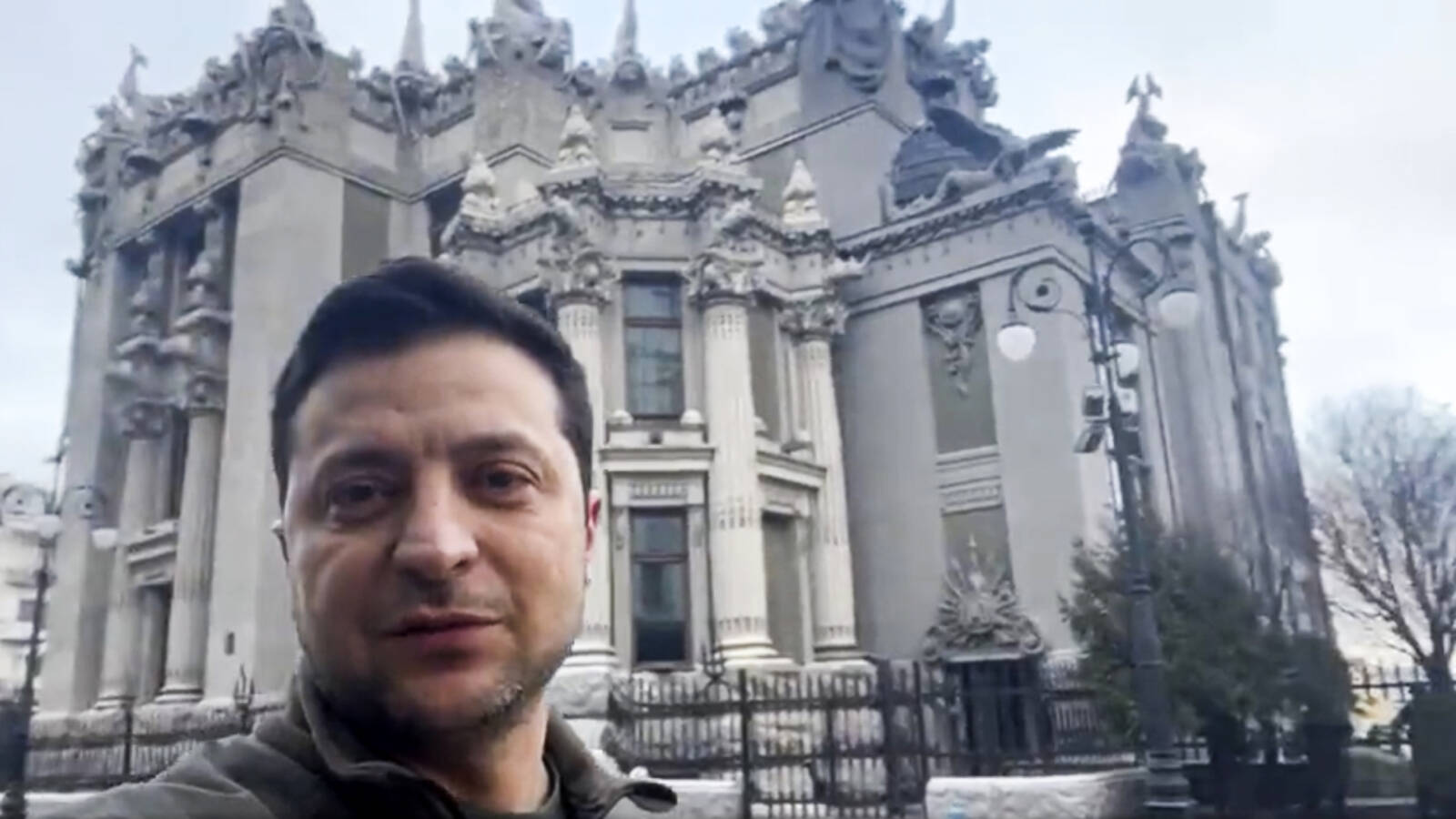 According to the Daily Wire, 10 special forces vets —including six Americans—will join the fight against Russia. The soldiers are answering Zelensky’s call after he created the International Legion of Territorial Defense, allowing non-citizens of Ukraine to join the effort. “They want to be among the first to officially join the new International Legion of …