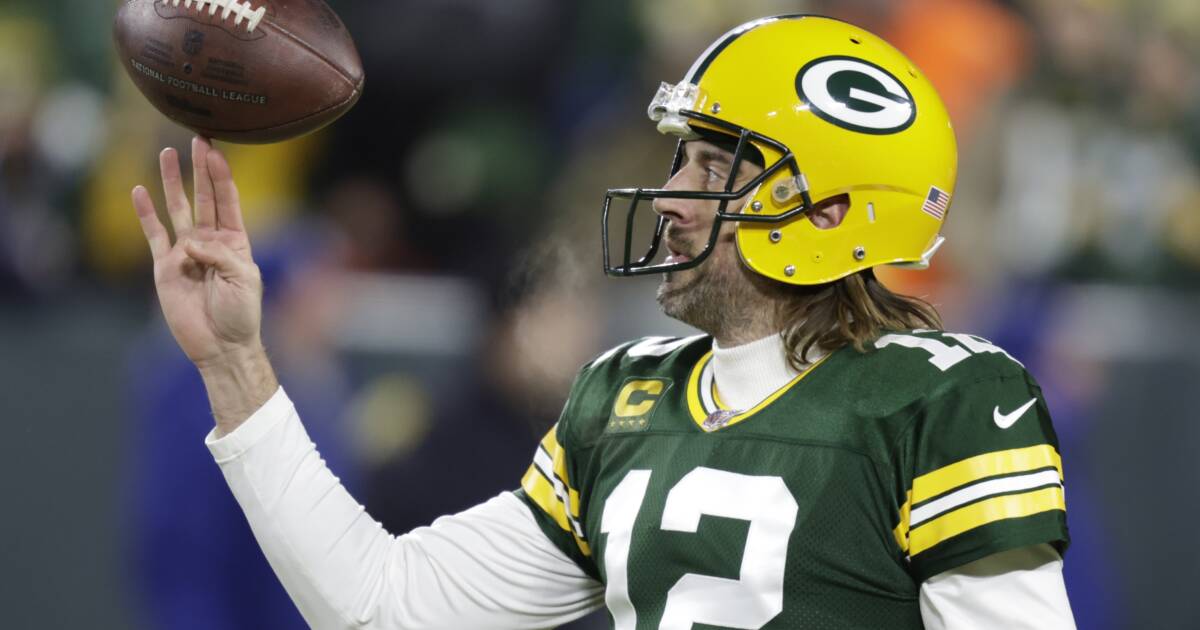 Green Bay Packers QB Aaron Rodgers is ready to open up about all that vaccination drama; the reigning NFL MVP spoke with ESPN about the COVID censorship, Big Phrama and more.

“When in the course of human history has the side that’s doing the censoring and trying to shut people up and make them show papers and marginalize a part of the community ever been [the correct side]?” Rodgers asks. “We’re censoring dissenting opinions? What are we trying to do? Save people from being able to determine the validity on their own or to listen and to think about things and come to their own conclusion? Freedom of speech is dangerous now if it doesn’t align with the mainstream narrative? That’s, I think first and foremost, what I wanted people to understand, and what people should understand is that there’s censorship in this country going on right now.”

“Are they censoring terrorists or pedophiles? Criminals who have Twitter profiles? No, they’re censoring people, and they’re shadow-banning people who have dissenting opinions about vaccines. Why is that? Is that because Pfizer cleared $33 billion last year and Big Pharma has more lobbyists in Washington than senators and representatives combined? Why is the reason? Either way, if you want to be an open-minded person, you should hear both sides, which is why I listen to people like Dr. Robert Malone, Dr. Peter McCullough. I have people on the other side as well. I read stuff on the vaccine-hesitancy side, and I read stuff on the vaccines-are-the-greatest-thing-in-the-world side.”

Read the full interview over at ESPN: