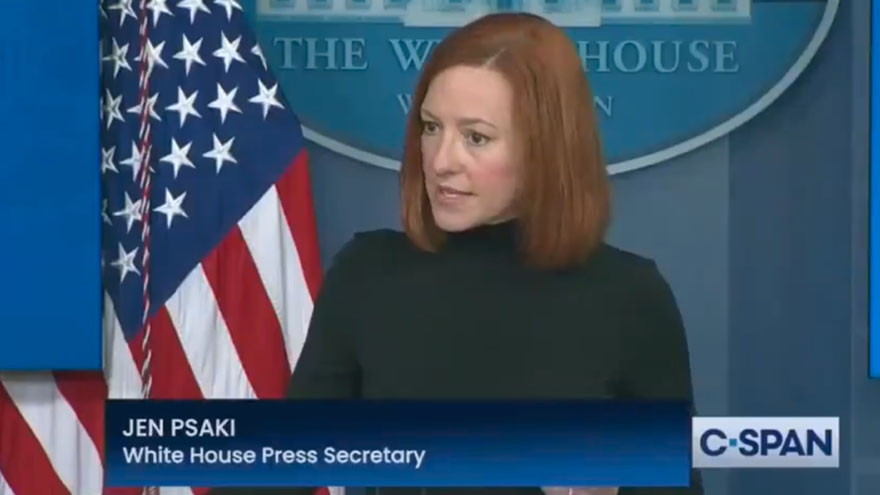 White House Press Secretary Jen Psaki clammed-up Friday when she was asked why President Biden may reverse his decision on expanding the Supreme Court; a move he once described as a “bonehead idea.”

“President Biden once said in 1983 he thought court-packing was a bonehead idea when FDR tried it,” said Pete Doocy. “So why the panel?”

“The panel’s being asked to take a number of steps. They will also be looking at the court’s role in the Constitutional system,” said Psaki.

President Joe Biden signed an Executive Action Friday that will formally create the “Presidential Commission on the Supreme Court of the United States.”

Progressives have been advocating adding additional justices to the bench since Biden won the Democratic Party’s nomination in 2020.