New Yorkers will need the pass for restaurants, entertainment venues and gyms.

Mayor Bill de Blasio is set to roll out a vaccine passport program similar to those found in France and other European countries. According to the New York Post, “the initiative, to be dubbed the ‘Key to NYC Pass,’ marks a significant escalation of the city’s efforts to curb the recent uptick in COVID-19 cases driven by the Delta variant, and will launch in mid-August.”

The pass will be mandatory starting in September.

“We’ve got to shake people at this point and say, ‘Come on now.’ We tried voluntary. We could not have been more kind and compassionate. Free testing, everywhere you turn, incentives, friendly, warm embrace. The voluntary phase is over,” de Blasio said on MSNBC last week. “It’s time for mandates, because it’s the only way to protect our people.”

Mandating vaccination “passports” isn’t exactly working out in France, as thousands who are opposed to the mandate are protesting in the streets. 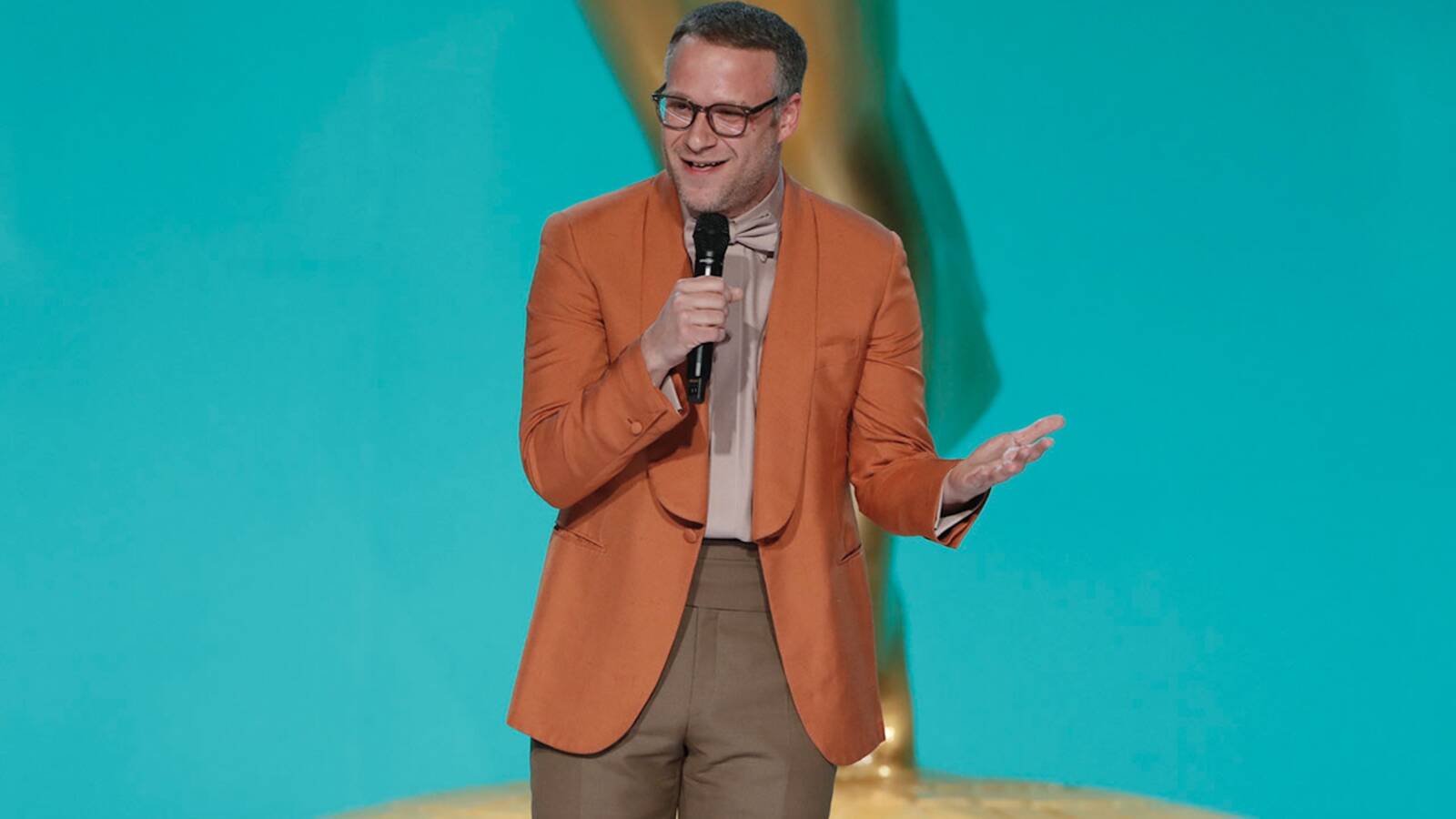 Viewers of last night’s Emmy Awards were shocked to see the lack of COVID-19 prevention protocols in place. While the venue required a negative test and proof of vax, many best practices went largely ignored – including masks and distancing. Seth Rogen addressed the elephant in the room. “There’s way too many of us in …

San Francisco Mayor London Breed was seen partying care-free and mask-free at a jazz club over the weekend, clearly violating her own COVID regulations that require indoor face-coverings “at all times” regardless of vaccination status. “The fact that we have not been able to enjoy live music in this way since the beginning of this …