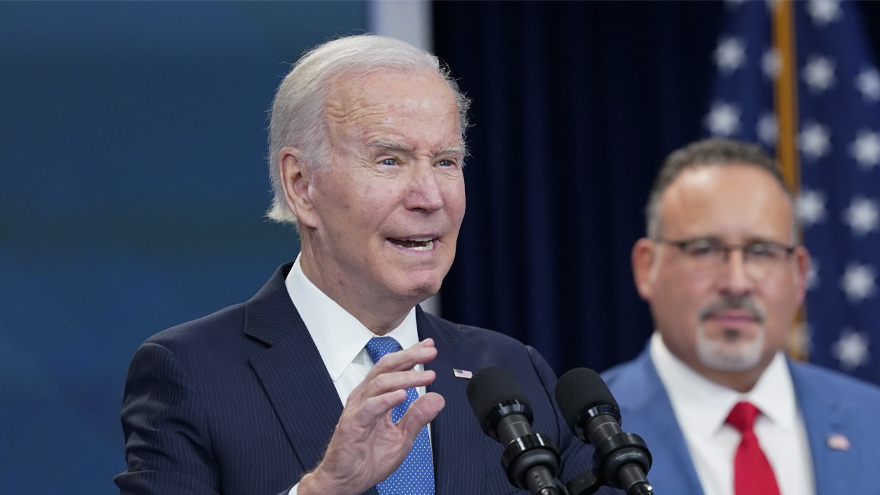 The Environmental Protection Agency released a series of new regulations Thursday that apply to common household appliances including refrigerators and air conditioners.

“The Environmental Protection Agency announced plans on Thursday to further cut emissions of climate super-pollutants widely used in air conditioning and refrigeration, the latest step in America’s effort to phase down the potent greenhouse gases,” posted the Washington Post on Twitter.

“This proposal continues to reinforce the president’s vision that the United States will continue to be a global leader on climate change,” Regan said. “It shores up and ensures that we’re on track to meet the goals of the Kigali Amendment.”