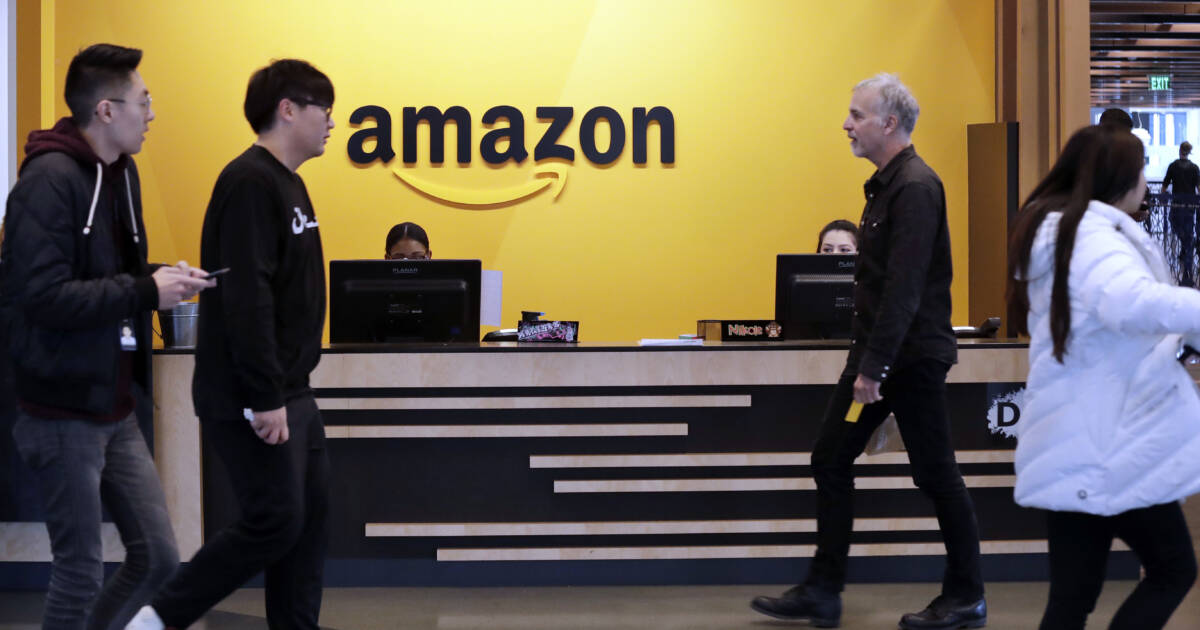 According to a New York Times report, Jeff Bezos and Co. are preparing to cut more than 10,000 jobs at Amazon from the company’s devices organization, retail division and human resources.

It would be the largest wave of cuts in the company’s history.

The cuts will focus on Amazon’s devices organization, including the voice-assistant Alexa, as well as at its retail division and in human resources, said the people, who spoke on condition of anonymity because they were not authorized to speak publicly.

The total number of layoffs remains fluid. But if it stays around 10,000, that would represent roughly 3 percent of Amazon’s corporate employees and less than 1 percent of its global work force of more than 1.5 million, which is primarily composed of hourly workers.

Amazon’s planned retrenchment during the critical holiday shopping season — when the company typically has valued stability — shows how quickly the souring global economy has put pressure on it to trim businesses that have been overstaffed or underdelivering for years. 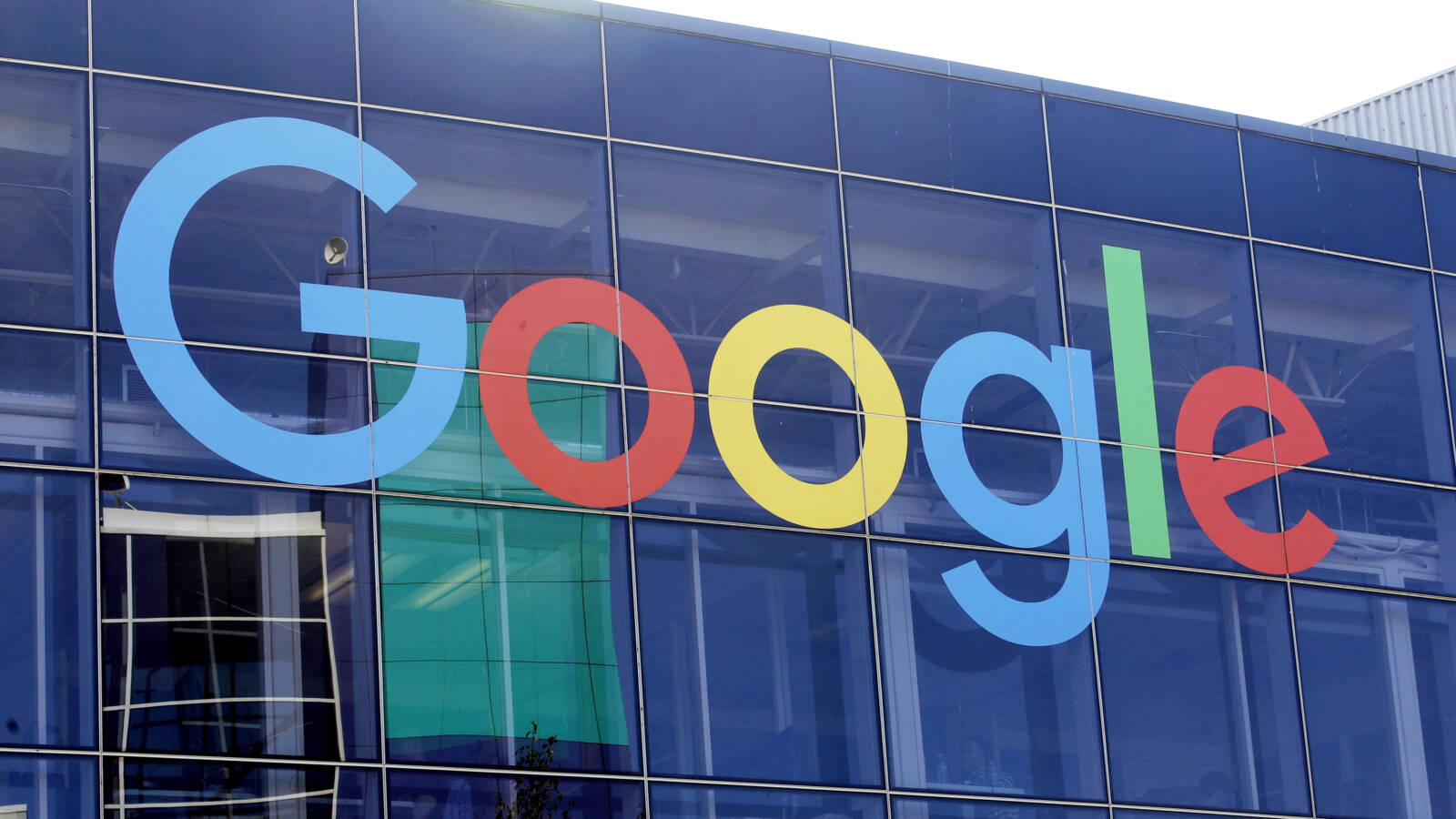 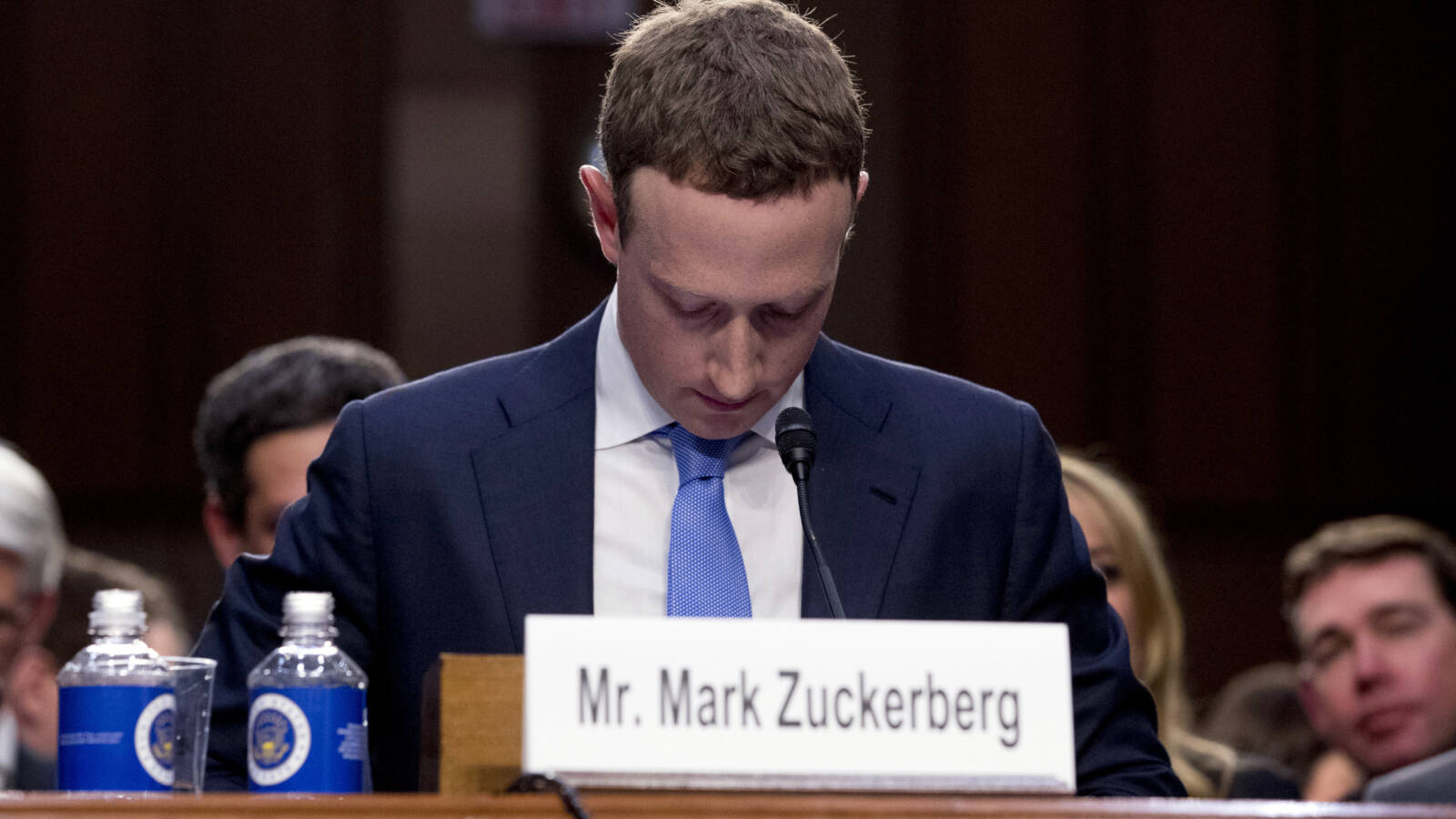 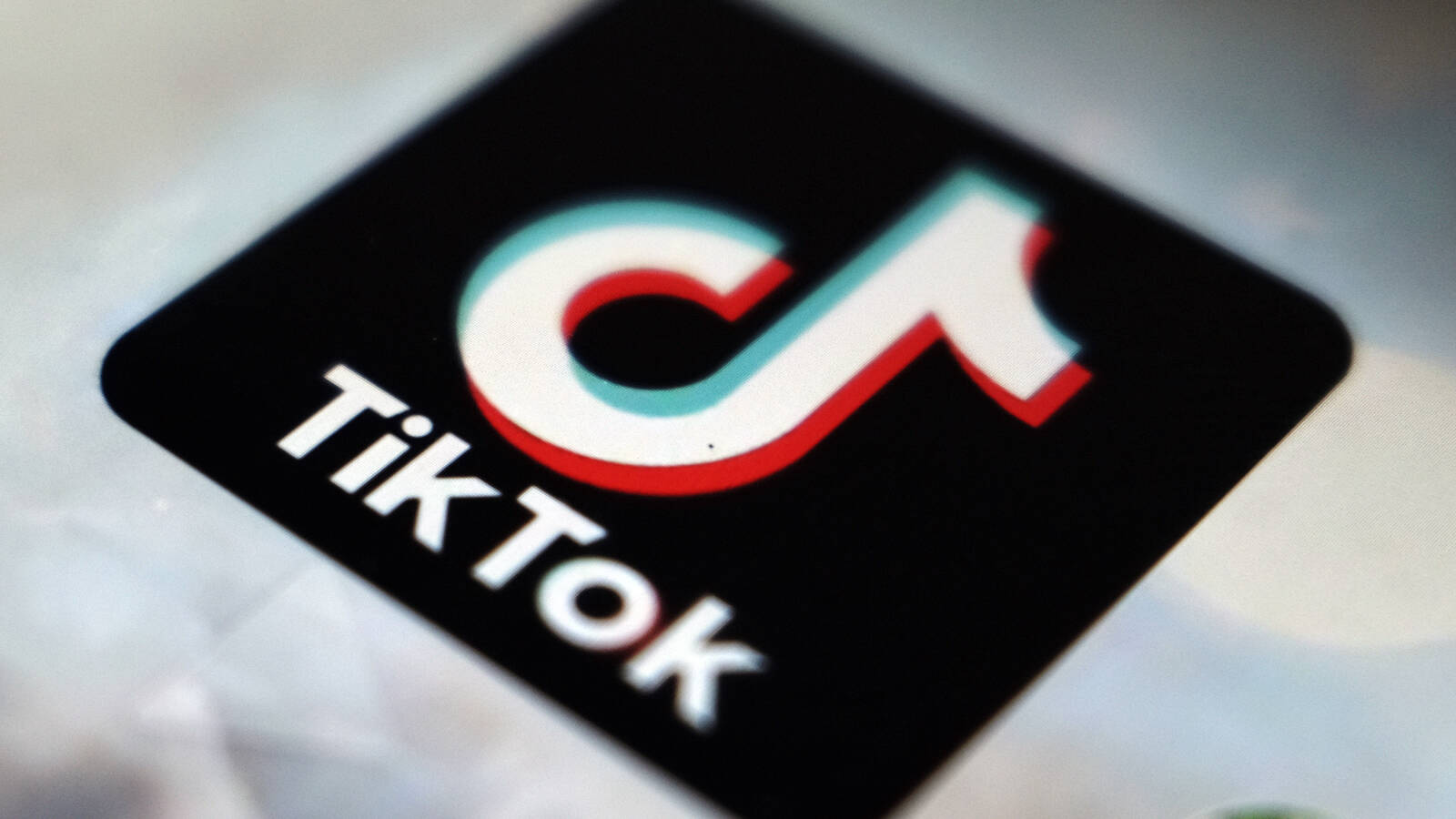 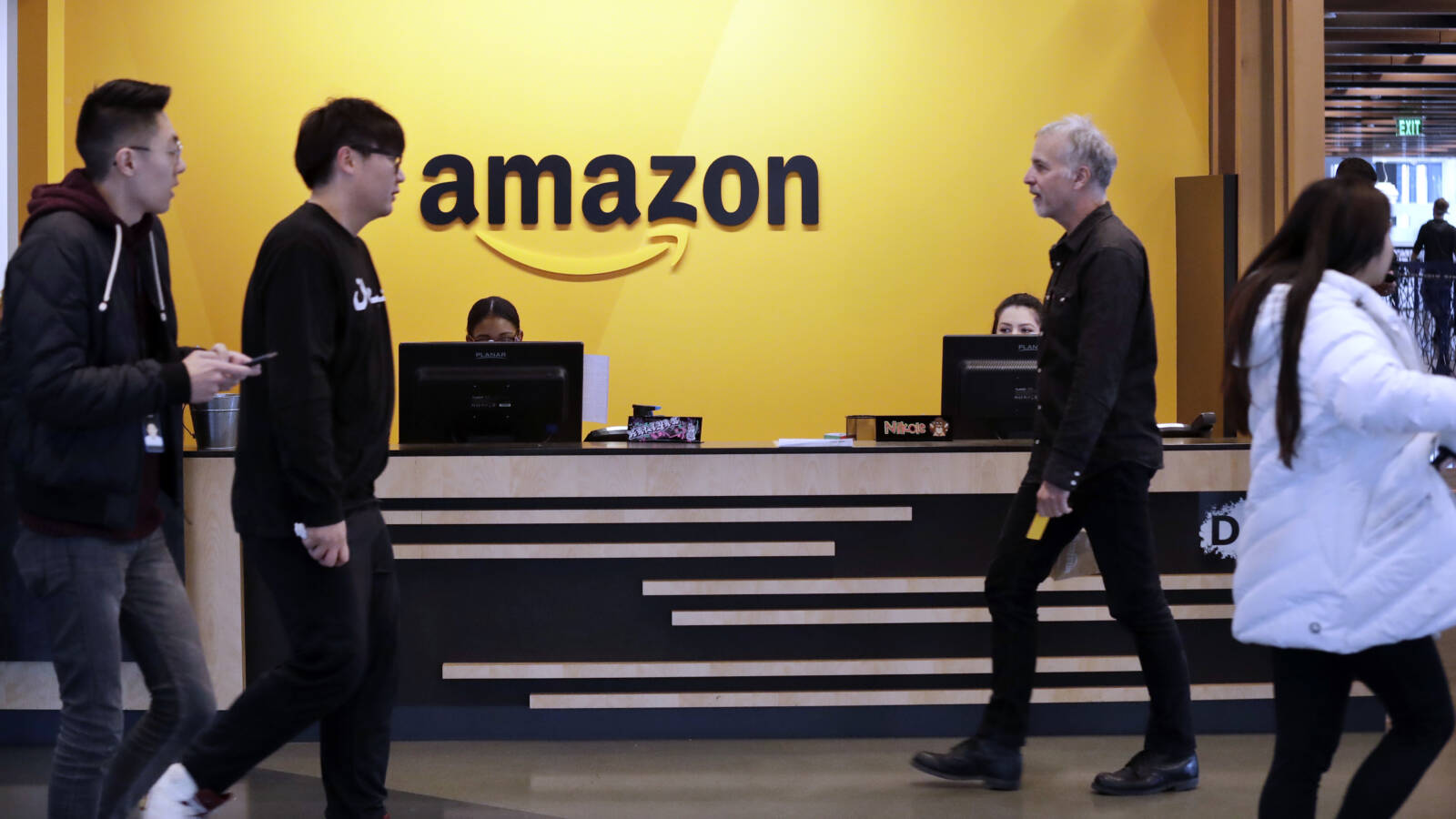