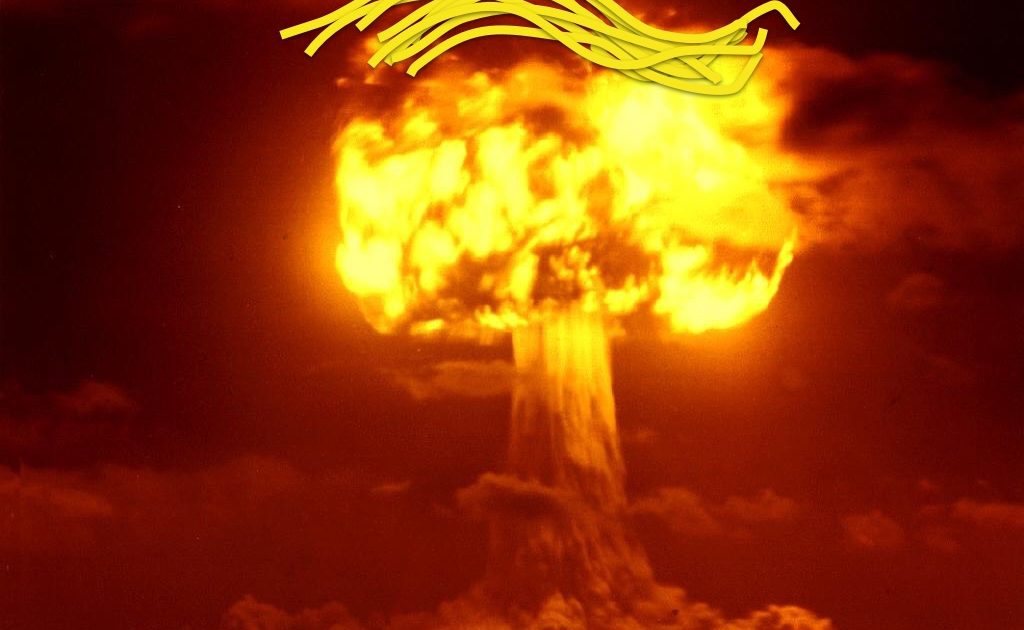 “It ain’t over till it’s over.” — Yogi Berra. There are still several outstanding issues that will determine the final final of this presidential election. Georgia just swung to Biden, which will almost certainly lead to a domino of prognosticators declaring “it’s over.”

The president has some valid concerns about election irregularities and problems in Wisconsin, Pennsylvania, Nevada, and Arizona. There are also provisional and military ballots yet to be counted, and the inevitable (in Georgia at least) recount. But that’s all sausage-making. In reality, without some proof of massive ballot-stuffing, which is unlikely in the extreme, for all intents and purposes, it’s over, and Trump should concede.

Of course he won’t.

The fact that not only has the president not conceded, but has stuck to his narrative that Democrats “stole the election,” is execrable and inflammatory. If there are real issues that affect the outcome of any state results, they should be flagged by a lawsuit (and Trump’s so far have been largely frivolous). That’s not to say that there’s nothing that isn’t raising my eyebrow, like the reported 100,000 mail-in ballots in Wisconsin with no corresponding downline votes–all for Biden.

But I don’t think it will be enough to overturn the Georgia loss, and pushing conspiracies about “stolen election” just makes the pill so much harder for Trump supporters to swallow when the sausage is finally made and Trump is no longer president.

Let me be clear. The chances of Trump overturning the election results in enough states to capture 270 electoral votes is exceedingly small, and the Trump team has presented no compelling evidence that there is a coordinated plot by Democrats to illegally steal anything. Trump just didn’t have the votes to win, by a very small margin. Republicans should be joyful that the “blue wave” was met by a “red wall” and the GOP remains a powerful and healthy political force. But Trump is still president, that is, until he isn’t, whether he concedes or not.

The sausage will be made. Election results will be certified. Electors will vote next month. Runoffs in Georgia will happen to determine who controls the Senate. Whether Trump says so or not, if the results (and they appear to) show Joe Biden is president-elect, many automatic things will happen, with or without him. The president’s current course will only make him look like a crybaby in the end. To Trump, we must all say, “put up or shut up.”

When Trump is out of office, for the next four years, we’re going to hear about “illegitimate presidency.” Think about that–some ardent Trump supporters are police officers. Some are ICE agents. Some are in the military. If these people believe that Joe Biden isn’t the legitimate president, with Donald Trump hanging around screaming loudly, it’s bad for the nation. Would Biden lock up Trump for fomenting insurrection? That’s the stuff of bad movies, Democrat fan-fiction, and tin-pot dictatorships.

Surely, if it happened, there would indeed be massive violence. So it won’t happen. But more events involving firearms, deaths, property crime, and tragedies will happen.

People need to believe in the peaceful transfer of power in the United States. Donald Trump is not participating in that process. In fact, he’s doing the opposite.