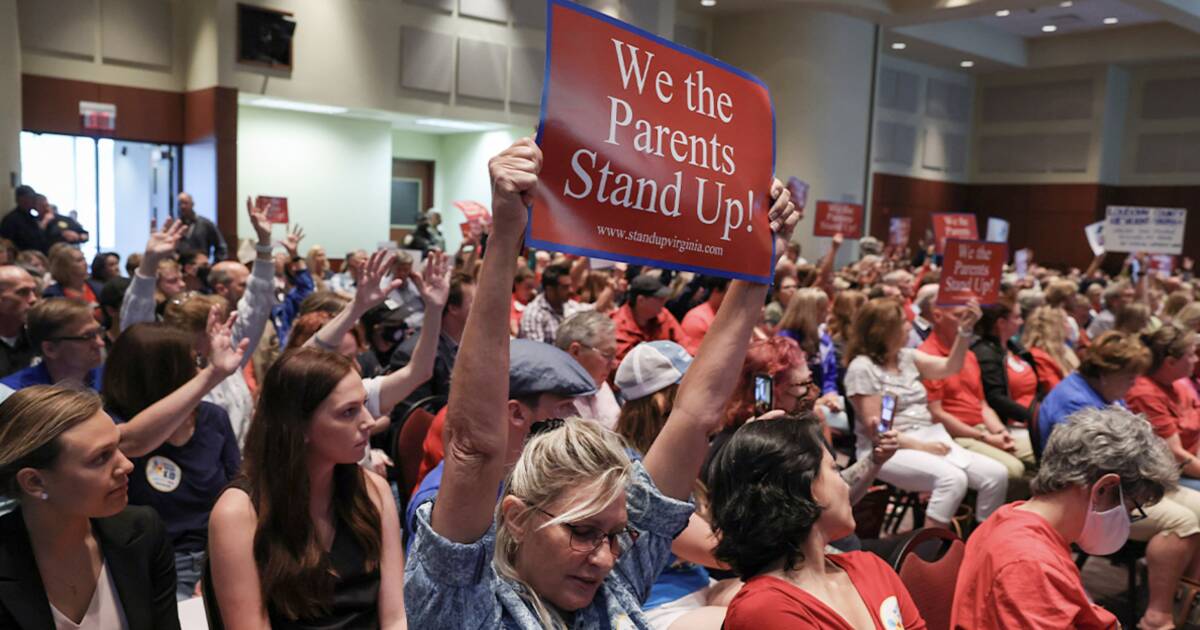 According to Fox News, a Loudoun County school board meeting devolved into a shouting match after parent group Fight for Schools confronted board members with the necessary signatures to remove board chair Brenda Sheridan; more than 2,000 signatures were collected.

“By the way, Denise, Brenda, Ian, Atoosa, we are well over 100% of required signatures for the petitions,” parent Megan Jenkins said during the public comment period. “So I’m not going to encourage any of you to resign because when you are recalled and removed from office, it will be much more satisfying. See you in court.”

Another parent, Jessica Mendez, also used her time to inform the board their time is up.

“I have the privilege of telling you that we are finished collecting signatures for your removal,” said Mendez. She said that parent organizers “sacrificed and spent countless hours away from their families, day in and day out.”

“I used to think that there was no point in speaking at these meetings,” Mendez added. “There was no point in trying to have a voice because you never seem to listen, anyway. But I had it all wrong. It wasn’t you who needed to hear our voices. It was all those parents, grandparents and neighbors listening at home, horrified at your actions or inactions. They were the ones who needed to hear us, and they were the ones who signed petitions, see you in court.”

Despite Virginia schools insisting they do not teach CRT, recent documents reveal Loudoun County hired The Equity Collaborative which, according to Fox News, begins its trainings with an “Intro to Critical Race Theory.”

Loudoun County paid The Equity Collaborative more than $300,000 for its services.