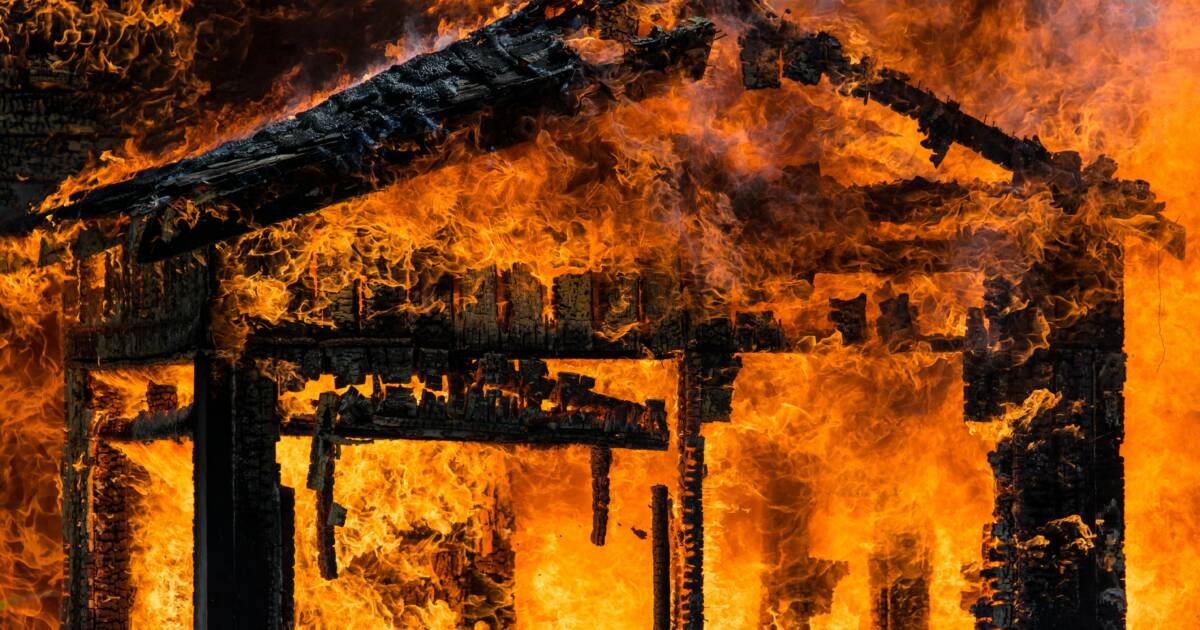 My mind—I apologize for giving you a TMI peek—frequently works in song. I wish Billy Joel would update “We Didn’t Start the Fire” with some modern lyrics. You know, start in the 90s with Rwanda, starving children in Somalia, Mogadishu, Kuwait, Saddam Hussein. Then into the millennium: 9/11, Afghanistan, Iraq, Osama bin Laden, George W. Bush, Syria, Barack Obama, Donald Trump and Vladimir Putin, Ukraine. I wish Billy would sing about now (if you know him, please pass that on).

Joel’s song “Only the Good Die Young” was banned in Boston and St. Louis archdiocese because he wrote “they say there’s a heaven for those who will wait. Some say it’s better, but I say it ain’t.” The clerics were upset because they believed Billy said there was no heaven. He didn’t say that. He said he personally doesn’t think heaven is a better place. The bans made the song popular. People like it when authority is challenged.

The Beatles got trashed for John Lennon saying they were “more popular than Jesus.”

“Christianity will go,” he had said. “It will vanish and shrink. I needn’t argue about that; I know I’m right and I will be proved right. We’re more popular than Jesus now. I don’t know which will go first – rock & roll or Christianity. Jesus was all right, but his disciples were thick and ordinary. It’s them twisting it that ruins it for me.”

Christianity hasn’t yet gone, but it’s no longer the authoritative source of morality, in this country, or really, in the world. And I’m okay with that. Jesus is okay with that.

In the eight inches between our ears, people are free agents. Evil people do twist minds, lies do take root, identities do get crushed, and even brainwashing happens. We seek cult members willingly drink Kool-Aid laced with poison. We see drug-fueled rages and suicides. These are all real. Evil is real. But also, between our ears, we have the ability to think, to doubt, and to believe in something.

As long as free thought is a thing, if Christianity is real in any sense—meaning there’s something beyond cold physics—it will never be gone. This is because if God is real and speaks to us in ways that are beyond worldly comprehension, He will continue to speak and there’s nothing the world can do about it, short of kill everyone. And even then, God will continue to speak.

The notion of a Christian-ordered world is not even Biblical. In Revelation 20, Christ returns to triumph over the nations. He rules for 1,000 years. It’s hard to come up with a more Christian-ordered world than one with Christ himself ruling and reigning, joined by “the souls of those who had been beheaded for their testimony about Jesus and for proclaiming the word of God.”

Then, at the end of a thousand years, “Satan will be let out of his prison” to go and deceive the nations once more. The entire world will unite in a post-Christian rebellion against the Lord. After a millennium of Christian-ordered government, the world still rebelled. I’d say that if any part of the Bible is true, Christianity will not totally go away, but until the end, when the “old heaven and the old earth had disappeared” (Revelation 21:1), there will be a majority of people who don’t hold to its morals.

The only world that is Christian-ordered is heaven itself, and the new heaven and new earth in Revelation 21. The only group that is Christian-ordered is the true Church, and even there we don’t know who, in the eight inches between their ears, is a weed growing in the wheat. We only know when sin flowers like a death blossom in their actions. Sometimes we never know, and they pass from this earth on to God’s own judgment, only for Him to know their hearts.

It doesn’t bother me that America is moved to a “post-Christian” ethic. This kind of sin has been around since our founding. Remember, our founders made some pretty terrible deals with slave-owners to make this place a country. Our founders also stole giant swaths of land from indigenous peoples who signed treaties, many times in good faith, only to find them worthless, as Christians proclaimed it was our “destiny” to rule this land as a “Christian nation.” The best examples of strong, “good” presidents did some horrible things. Lincoln suspended our basic legal right of habeas corpus. FDR rounded up a few hundred thousand American citizens of Japanese origin, stole their land, and sent some of their sons (who volunteered) to die fighting in Europe.

We do have laws in this country. A lot of laws. Eventually FDR’s illegal action was found unconstitutional, but it wasn’t undone. At some point, our laws catch up with the baddies among us, at least so far (I think you know who I’m talking about). But at some point, a nation, like a person’s mind, can break. When America breaks, it will hurt the entire world. When the Roman empire broke, the world fell into the “dark ages,” only to emerge at the Renaissance. Who led the world out of darkness? Christians. But not all Christians, because the “church” as a human institution, is itself “post-Christian” when it puts people on pedestals speaking for God.

In America, a “post-Christian” ethic has taken hold among both Christians who want to implement a Christian-ordered government (which is impossible, read Federalist 51), and non-Christians, who believe there’s some innate goodness in self-hatred. Neither side of this fight is cleaving to a Christian ethic. White evangelicals who wrap themselves in the stars and stripes are closer to the Russian Orthodox church that blesses Putin’s war machines emblazoned with the neo-Nazi “Z” than they are to missionaries toiling in sub-Saharan Africa, or persecuted secret house churches in China, or Iranians who have been forced to flee their country after Jesus entered their dreams.

There are fires all over the world, just as there have been for millennia. It’s part of the human experience to rebel against authority. When the ultimate authority, the God-Man, Yeshua Himself returns to the earth in the flesh, and with invincible power, people will rebel against Him.

There’s no fire we didn’t start, because since Adam and Eve were thrust from the Garden of Eden, we’ve been lighting them all. The answer is found in the Bible, which commands us to repent and seek God, and in the eight inches between our ears, which is the only place we can truly hear Him speak.

Here’s another song by Cody and Julie Oliver. I hope you enjoy these. Let me know if you want more of this.