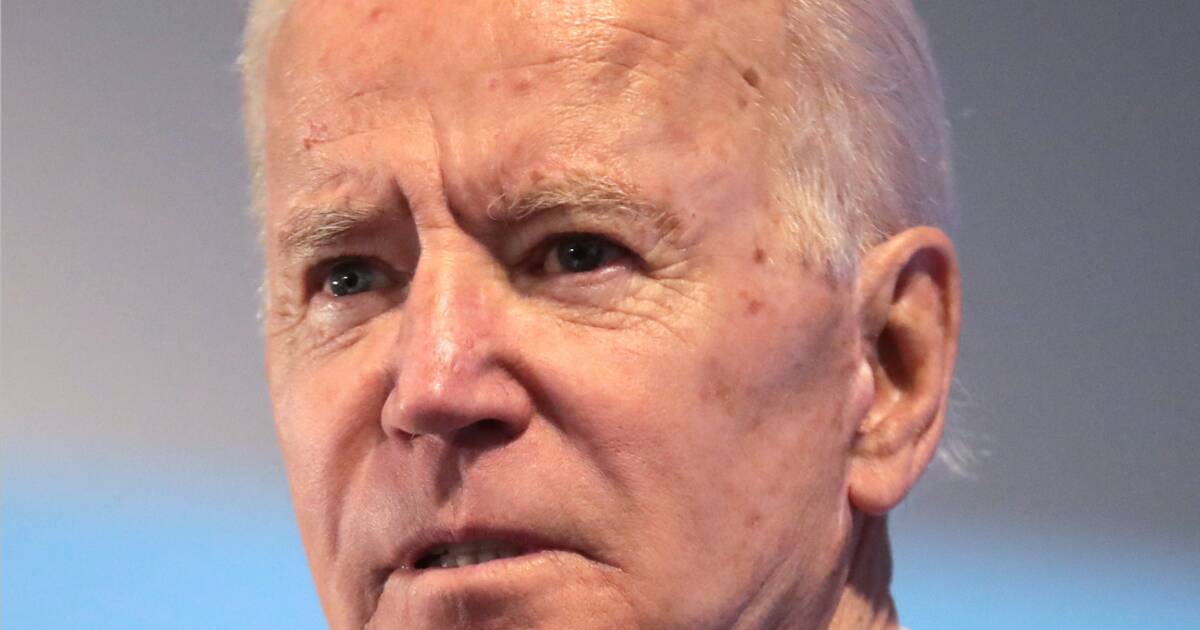 A new poll from the Associated Press shows a vast majority of Americans giving Joe Biden low marks on his handling of the economy.

“A majority of Americans say they don’t blame President Joe Biden for high gasoline prices, but they’re giving his economic leadership low marks amid fears of inflation and deep pessimism about economic conditions,” writes the AP.

“About 7 in 10 Americans say the nation’s economy is in bad shape, and close to two-thirds disapprove of Biden’s handling of the economy, according to a new poll from The Associated Press-NORC Center for Public Affairs Research. In addition, Americans are more likely to say his policies have hurt the economy than helped it,” adds the outlet.

The survey comes on the heels of another released by Reuters showing just 40% of the public approves of Biden, compared to 54% who disapprove of his performance.