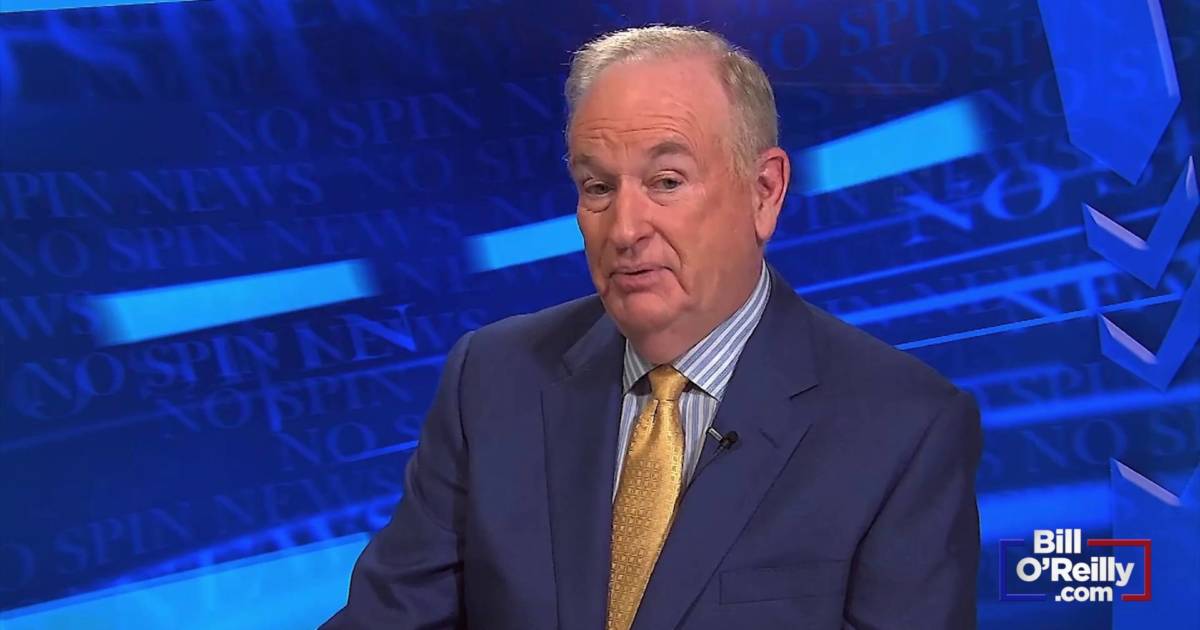 If you oppose the teachings of the church, no Communion. Simple.

According to a recent CatholicVote poll, nearly three quarters of all church-going Catholics believe you can’t be pro-choice and still receive the sacrament of Communion – the central rite of Catholic worship.

According to The Daily Caller, “Catholic politicians who advocate for policies considered ‘gravely immoral’ create confusion and discord among believers,” CatholicVote President Brian Burch said in a statement. “Catholics’ concern about the flouting of Catholic social teaching by public leaders is less about politics and more about the integrity of the faith, along with reverence and respect due the Holy Eucharist.