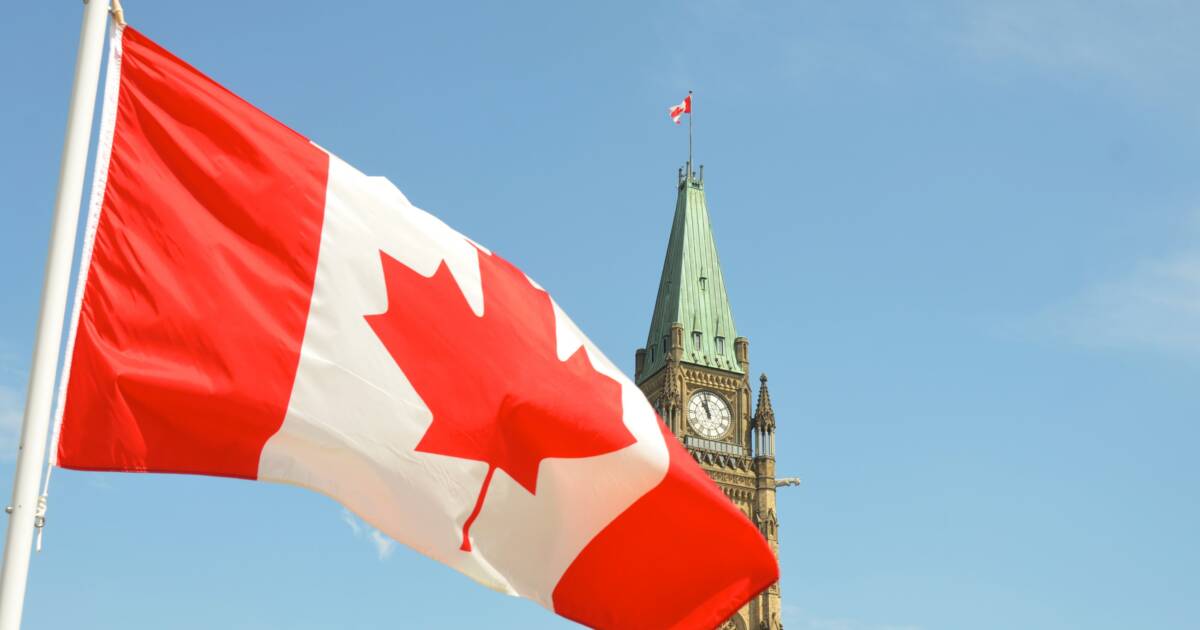 It is not 2020. We no longer need to worry about flattening the curve. We no longer need to wipe our groceries down with bleach, or stay huddled in our homes for fear of COVID-19 killing us. I had COVID-19 in October, 2020. I got it around the time then-President Trump got it, except he spread the living crap out of it, and I immediately quarantined myself. In 2020, I was the only person doing the shopping or going out. I wore a mask. I used hand sanitizer. I think I got COVID when I went to Sam’s Club and bought a shirt.

My point is that when COVID-19 first was a thing, in February, 2020 I noted that the R-naught value, a number immunologists use to describe spread, was above 2.0 with full countermeasures in China, and coming to the U.S. The only way to keep the virus from infecting everyone in a home, or a group, or a workplace, was to lock that place down completely. And even then, it could get in (and did).

It’s been two years since February, 2020. Most American adults are fully vaccinated, and 42.3 percent have received a booster shot. Remember, Americans don’t have a nationwide vaccine mandate. In fact, every attempt at implementing one has been shot down by federal courts. In Canada, there is a national mandate. Certain workers, including truckers, were given more time to comply; the exemption expired on January 15th. About 85 to 90 percent of Canadian truckers are vaccinated, according to an estimate by the Canadian Trucking Alliance. That leaves 10 to 15 percent—somewhere around 15,000 truckers—who are banned from carrying goods across the enormous U.S.-Canada border. It’s enough to exacerbate supply chain problems.

Many of those truckers took to the road and have descended upon Ottawa. Their demands are simple: lift the mandate. The government is not moving. Hence, we end up where all laws eventually go when a part of the populace takes civil disobedience into its own hands.

Now, when a large group of protesters gathers in a city, they tend to drag others in their wake, and those others don’t share the values, etiquette, or even the goals of the original protest. They’re just tagging along to create chaos. The CTA acknowledged this in their statement. But it’s clear that the government is going to have to take some kind of action to make the truckers go away. Ottawa’s problem is how to do that without making the “condescending attitude” many Canadians feel their Prime Minister Justin Trudeau has toward them.

From the Morning Dispatch:

Conservative MPs voted last week to oust their leader, Erin O’Toole, in part due to his lack of support for the protesters. Canadians, by and large, do not support the Freedom Convoy itself—a recent survey from Canadian pollster Leger pegged the group’s net approval at -30 percent. But the group’s cause—at least with respect to restrictions—is much more popular. More than 4 in 10 respondents agreed that Trudeau “shares the blame” for the protests because of his “condescending attitude” toward Canadians, and 44 percent said that, even though they are vaccinated themselves, they “sympathize” with the truckers’ frustrations. In a recent Angus Reid Institute poll, 54 percent of Canadians say it’s time to end pandemic restrictions, up 14 percentage points from just a few weeks earlier.

Canadians are generally a polite lot, prone to apologize rather than get in your face. When our northern neighbors take up their pitchforks, and most of their countrymen sympathize, maybe it’s time for governments to realize that it’s no longer 2020.

In the U.S., it’s parents who are leading this charge. Schools and masks have long been the flashpoint, and local governments are slowly but surely lifting mask mandates in public places. Hawaii has announced it will not require booster shots for travel to its islands. New York’s Gov. Kathy Hochul is about to announce a change in mask policy for schools, indoor settings, shops and offices, the AP reported.

This winter’s omicron surge is beginning to abate. Everyone who wants a booster is able to get one. Whoever, at this point, doesn’t want to be vaccinated is dealing with their own personal risk profile. The small percentage of people who believe their personal risk is higher than it really is, and also want everyone else to believe it, are no longer able to wag the dog of government. Eventually, we will all have to figure out how to live with COVID-19, without making our neighbors grab their pitchforks to make a point.

It’s time to remove all mask mandates from schools, especially kindergartens and pre-schools. There are some young children who have never once gone to school unmasked. They’ve never seen the nuances of expression among their schoolmates or teachers. Years from now, we will find out what kind of emotional and mental effects this has. The longer it goes on, the more profound the results will be. Humans are hard wired to read faces, not masks.

It’s not 2020 any more. The “science” has not changed. We simply have more tools at hand. COVID-19 has mutated and become a less deadly variant. The pandemic is morphing into an endemic, which is how these things tend to play out.

It’s time for governments, from the Canadian parliament in Ottawa, to the local schools in New York, to let people find their own level of risk. Not to be irresponsible, but to get them to put down the pitchforks. It’s time.