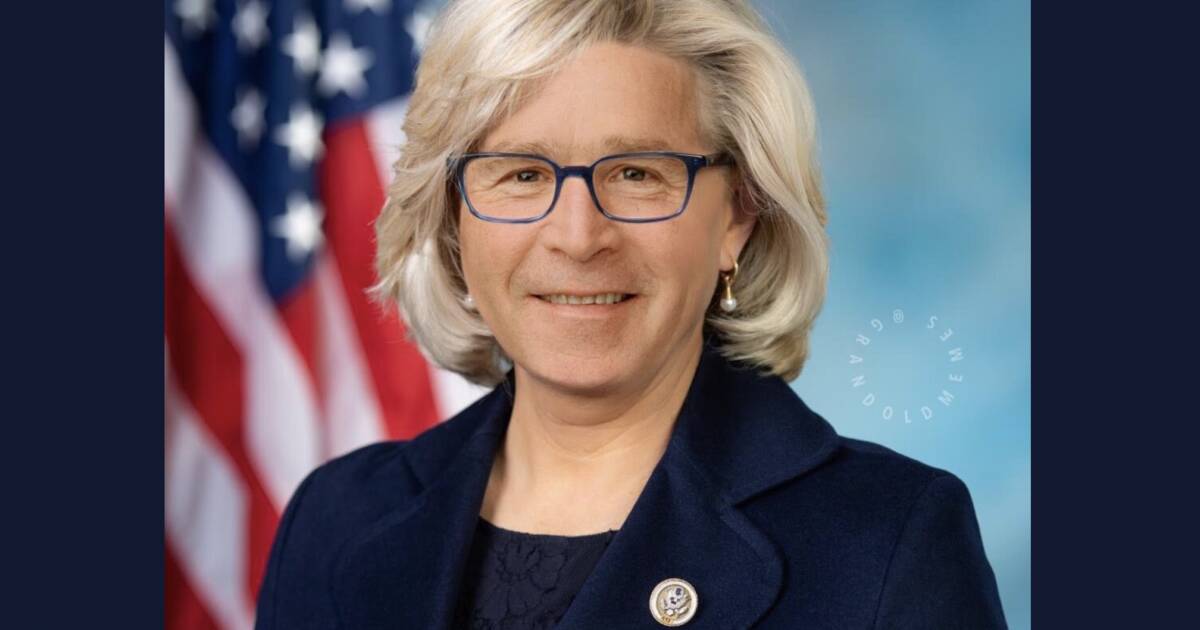 Donald Trump is no fan of Liz Cheney. In fact, he’s called the congresswoman a, “bitter, horrible human being,” and says “She has no personality or anything good having to do with politics or our Country. She is a talking point for Democrats.”

That’s pretty rough. But Trump’s latest Cheney attack takes it up a notch.

According to the Daily Caller, “Former President Donald Trump shared a ‘must-see photo’ Thursday of Republican Wyoming Rep. Liz Cheney with the face of President George W. Bush…Cheney is one of the most vocal critics of Trump in the Republican Party, and Trump has endorsed a Republican challenger looking to unseat Cheney in 2022. Bush will headline a fundraiser for Cheney next week.”