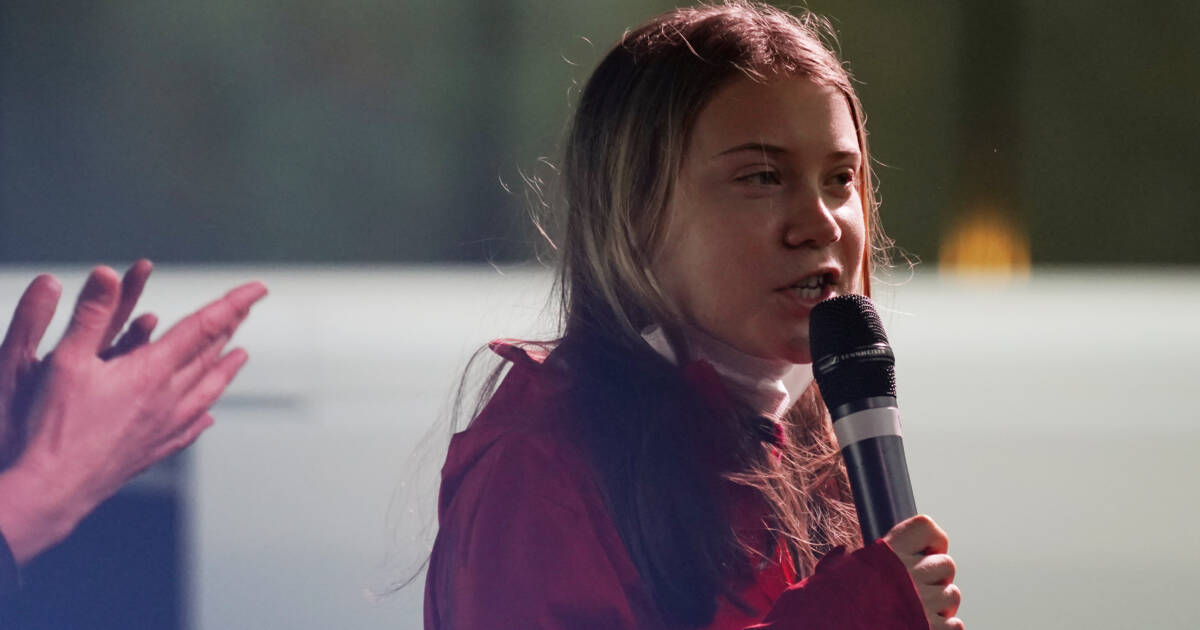 “We actually changed our entire energy policy because Greta Thunberg yelled at us,” Perino said on The Five.

“That is, I think, an insulting policy decision by the White House, and to proclaim that like it’s some great thing for the State of the Union address,” Perino said. “Because, if you’re at home, you’re thinking ‘60 million barrels, that’s not a lot.’ It’s less than three days of what we consume. That’s ridiculous.”

“What the president could have done last night, he could have done an ‘[Operation] Warp Speed’ for innovation, in terms of [producing] cleaner energy — reward innovation,” Perino continued. “But to then tell the Left, veryclearly, ‘We are going to have to ramp up our traditional fossil fuels for the next several years so that we can protect our national security, protect your gas prices, but rest assured we’re trying to get to the greener energy.”