Former Vice President Mike won’t make it back to the White House if Donald Trump has anything to say about it (and, of course, he does).

According to the New York Post, Former President Trump is considering Florida Gov. Ron DeSantis to join the ticket for a 2024 run at the White House. If Trump were to win, he’d be the first President since Grover Cleavland to serve two non-consecutive terms (he was both the 22nd and 24th President).

Trump praised DeSantis in a phone interview with Fox Business host Stuart Varney. Said the former President, “ Sure I would…I would certainly consider Ron. I was at the beginning of Ron. I was the first to endorse him.

President Trump confirmed this week that he’s “100%” considering Florida Governor Ron DeSantis as a potential running mate should he make another bid for the White House in 2024. “Well, he’s a friend of mine. I endorsed Ron. And after I endorsed him, he took off like a rocket ship,” Trump said Thursday morning. “He’s …

If Donald Trump is gearing up for another run at the most powerful seat in the free world, we may not have to wait much longer for confirmation. Trump told Fox News’ Mark Meredith that he will “make a decision” on a potential 2024 presidential run “in the not too distant future” and that “people going … 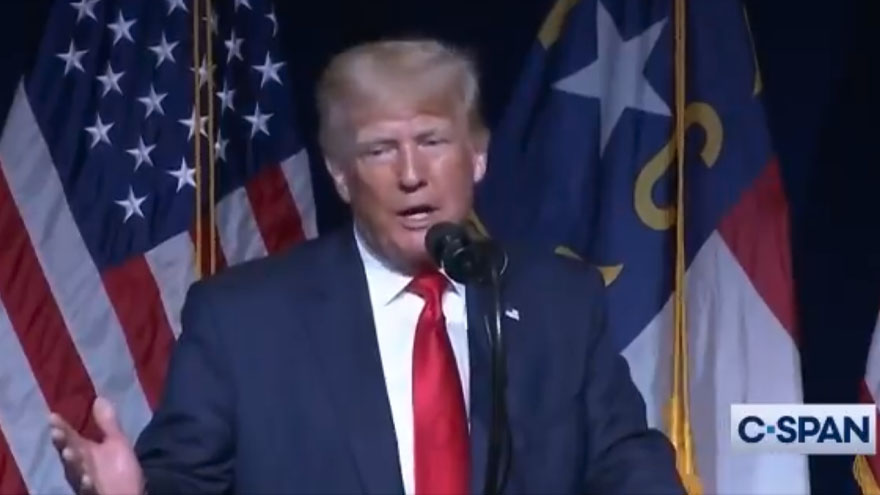 TRUMP: ‘America Demands Reparations and Accountability from the Communist Party of China’

Former President Donald Trump spoke with Republicans in North Carolina over the weekend; saying the United States must demand “reparations” from China for the death and destruction caused by the COVID-19 pandemic. “The time has come for America and the world to demand reparations and accountability from the Communist Party of China,” said Trump. Watch … 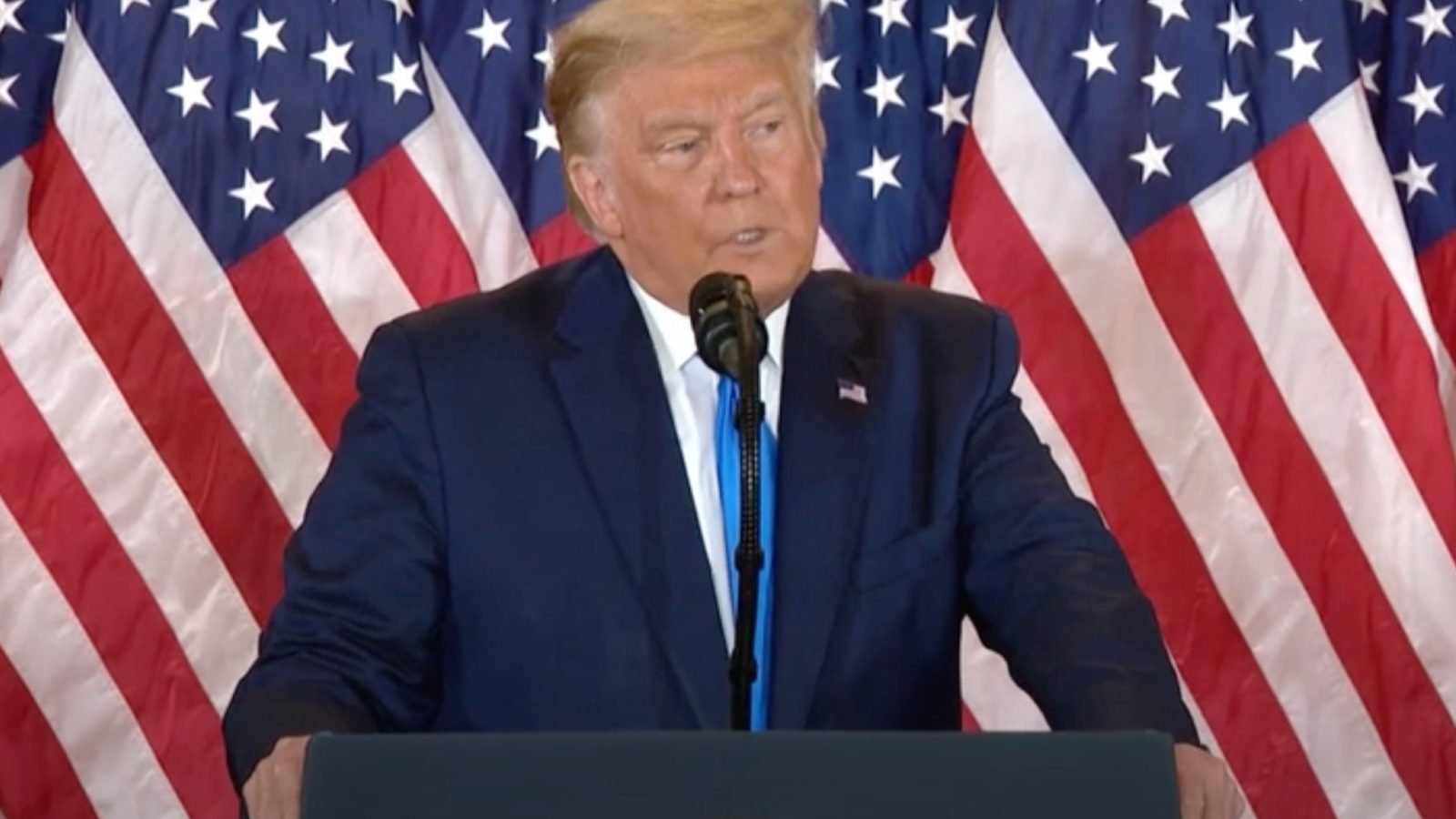 President Trump ripped the Chinese Communist Party Friday for their role in the COVID-19 pandemic; saying China should pay-out “ten trillion dollars” for the disease that has claimed millions of lives around the world. “Now everyone, even the so-called ‘enemy’ are beginning to say that President Trump was right about the China virus coming from …

DON RIPS TONY: Trump Says ‘No One Would Have Had the Shot’ If He Listened to Dr. Fauci

Donald Trump ripped his former senior COVID aide in a fiery press release Thursday; saying Dr. Fauci predicted the virus vaccine could have taken five years to develop. “Our country is fortunate I didn’t do what Dr. Fauci wanted me to do,” posted Trump. Read the 45th President’s full release above.