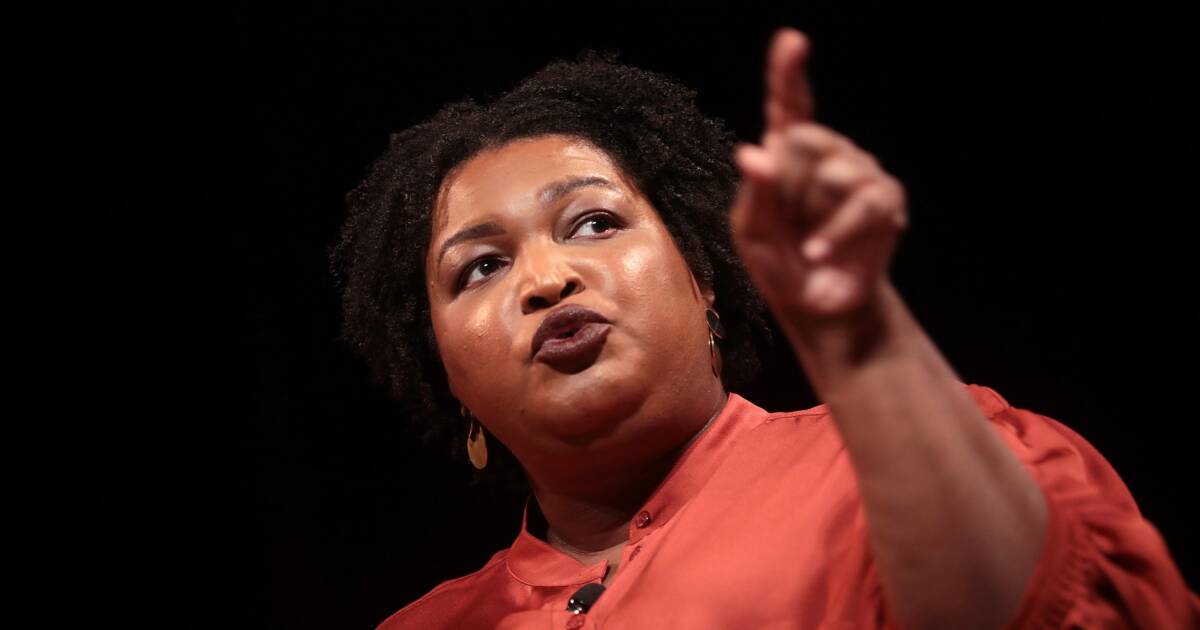 “I don’t care as a sheriff what color your skin is. We take an oath to serve and protect the people and enforce the laws of the state of Georgia,” she said. “And that’s what we do every day. It was an insult to the Georgia sheriffs that are supporting him and all law enforcement… I’ve been in this business 36 years, and I have never done anything to tarnish my badge, and my fellow sheriffs are good people that are supporting him. And I was just kind of disgusted to hear it… I don’t even know what to say, it’s just wrong. It’s just absolutely wrong.”

In neighboring Barrow County, Sheriff Jud Smith agreed with Mangum, calling the comment a “slap in the face” to Georgia voters who backed the sheriffs in their areas, as well as every officer of every race in his department.

“Her comments were vile and disgusting, and it just goes to show you that her camp, her team are vilifying and demonizing law enforcement,” he said. “And it’s not just a dig on sheriffs. It’s a dig on every law enforcement officer in the state, whether they support her or not… At this point, I think she’s just grasping at straws.”