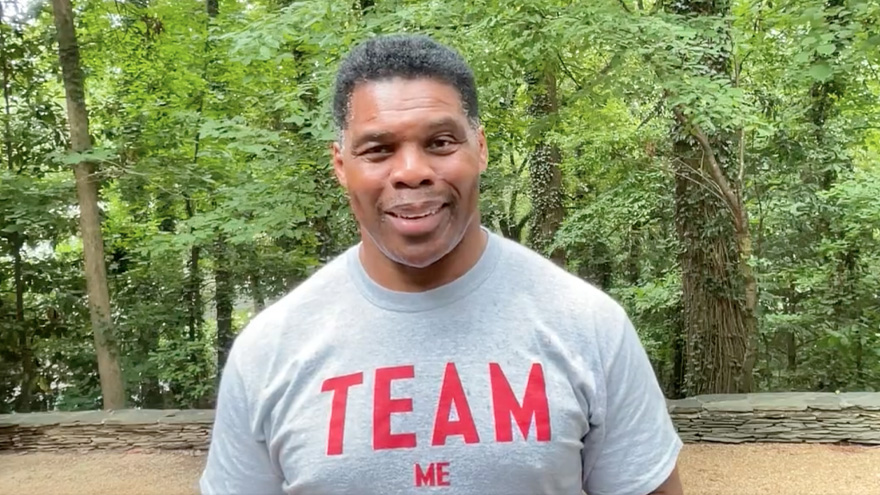 A new survey from The Trafalgar Group and the Daily Wire show Republicans surging in Georgia just days before the 2022 midterm vote.

“Georgia Republican Governor Brian Kemp has a commanding, near 7-point lead in his rematch against Stacey Abrams, and Herschel Walker is on pace to flip the Senate seat held by Raphael Warnock to the GOP, according to the poll. The former University of Georgia and NFL great holds a 48.9-46.5 lead over Warnock, who was elected in a special election in January 2021,” writes the DW.

“When we, Insider Advantage, and Emerson polled Walker just after all the personal allegations had come out, but before the debate, Walker had only fallen behind by an average of 2.3%,” Trafalgar Group founder Robert Cahaly said. “After Herschel’s strong debate performance a well known group, Landmark released a poll having the race tied. Now we have Walker leading by 2.4%.”

Despite the fact that Senator Raphael Warnock defeated his Republican opponent Herschel Walker yesterday’s run-off election in Georgia, White House Press Secretary Karine Jean-Pierre is accusing Republicans of engaging in voter suppression in the Peach State. “What I can say — and not got going to get into specifics of the question, but what you …