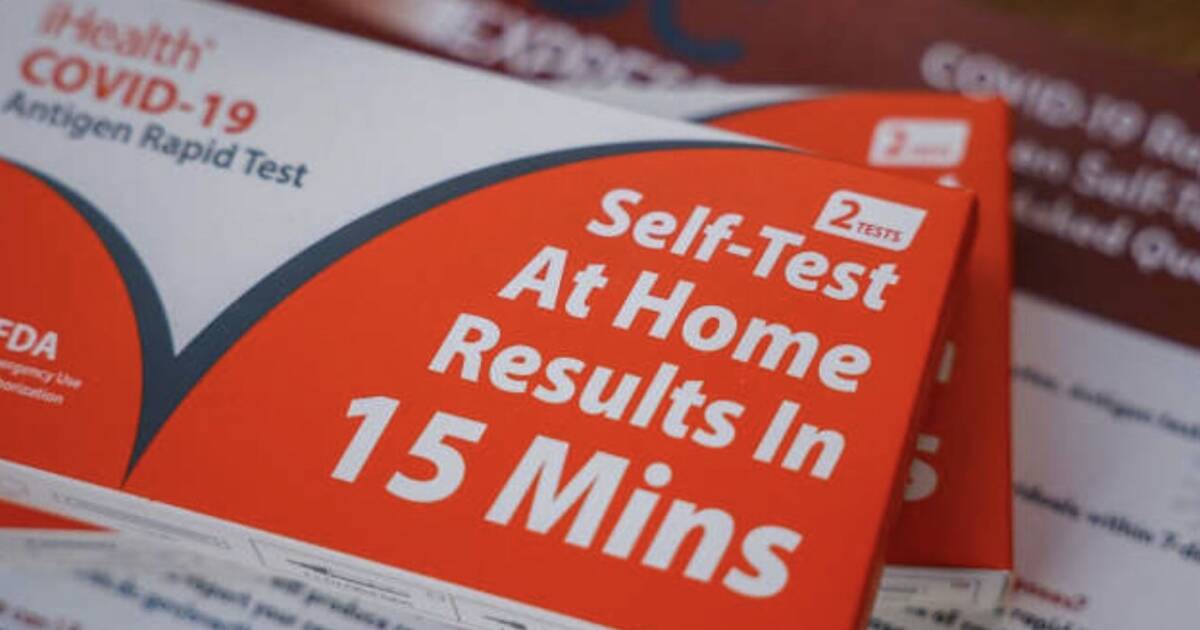 Last week, as Uncle Sam sent millions of at-home COVID tests to American homes, many realized that a good portion of the tests were made in China. Fox News host Bill Hemmer put the administration on blast live on television.

“I got mine yesterday,” Hemmer said, holding up the orange kit. “All four of them came. Congrats U.S. government. U.S. Postal Service did a great job. Got my four tests. And on the back of the fine print…it is made in China.”

The tests were made by  iHealth, a unit of the Chinese company Andon Health Co. Ltd; they were awarded a $1.275 billion dollar government contract for the rapid antigen tests.

Rep. Michael Waltz (R-FL) says it’s like “paying the arsonist for helping put out the fire.”

Rep. Don Bacon (R-NE.) called it “ridiculous” given China has “not been transparent one iota on what happened at Wuhan.”

Sen. Ron Johnson (R-WI) says this is just the latest in a long list of failures.

“Joe Biden, Dr. Fauci, Dr. Walensky, and our federal health agencies’ handling of COVID-19 has been a complete failure,” Johnson told the Washington Free Beacon. “The president has been eliminating American jobs since day one in office and this is another insult to American businesses who are suffering under the failure of his economic policies.”

China is treating the contract as a major propaganda victory.

“Not a single taxpayer dollar should be going to Communist China for ANYTHING – let alone COVID tests.”