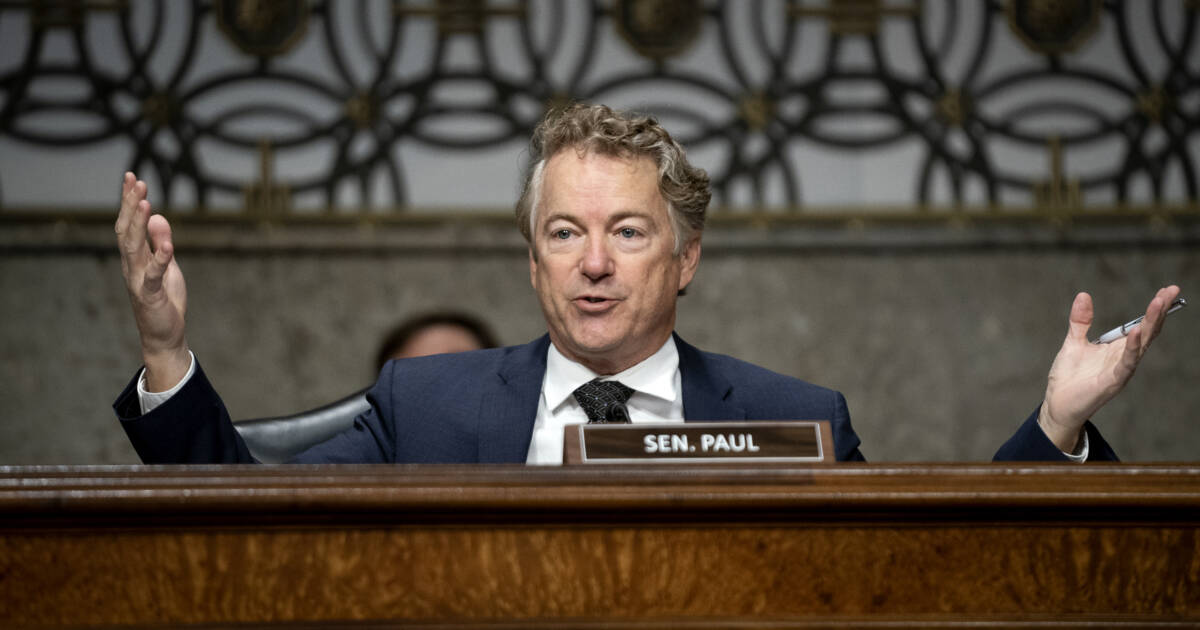 Senator Rand Paul (R-KY) unloaded on airlines during an appearance on Newsmax’s Spicer and Co. – the Senator has had it with mistreatment, mandates, and masking in the air.

“We are just punishing ourselves. And I, for one, I’m tired of paying the airlines to be treated like crap when I get on the plane.”

Paul said he wants to be treated “like a paying customer.”

“So I’m tired of it. Then they hide behind this federal law, say, ‘Oh the federal law makes us do this,'” he added.

“And I want them to bring me at least a glass of water and peanuts and I don’t want somebody jammering at me to put my mask on in between peanuts,” he said. 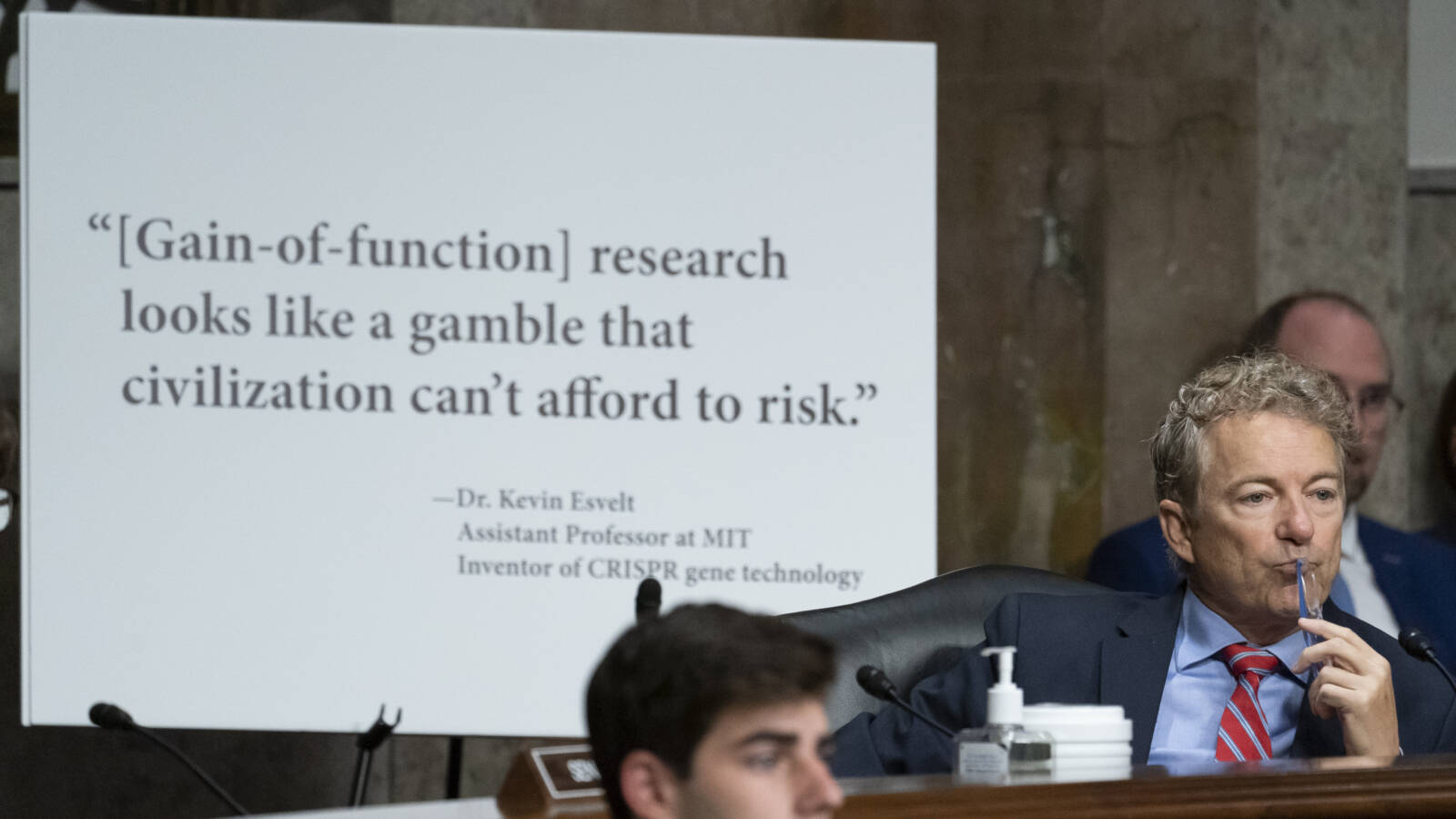