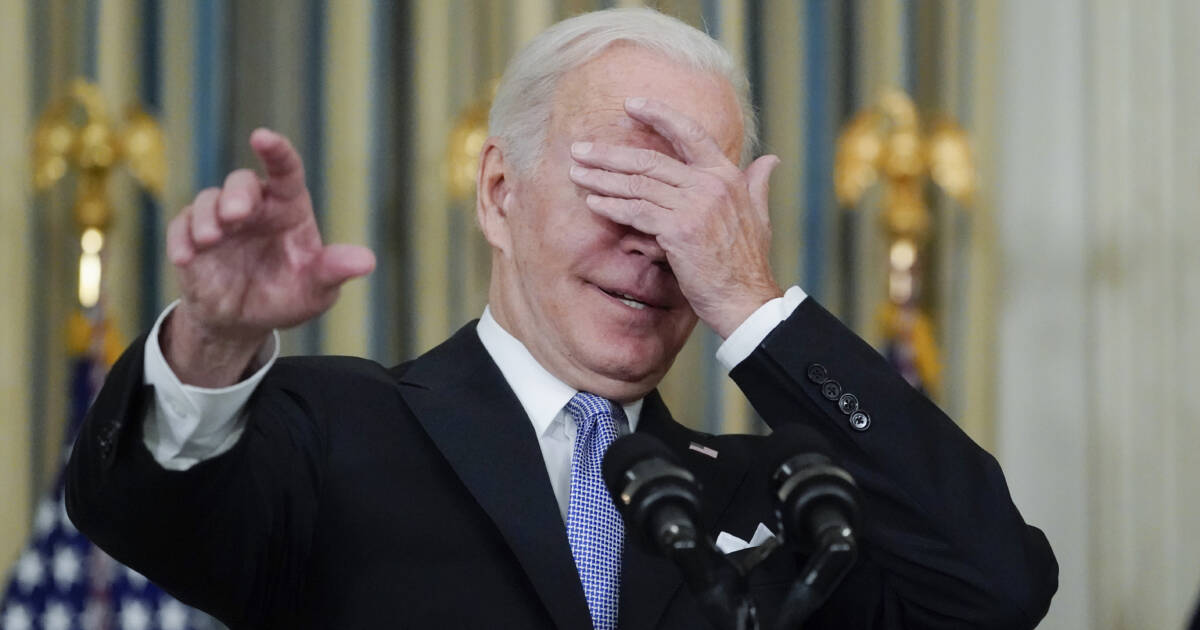 Gas prices are soaring and America is becoming more reliant on foreign energy. That’s not stopping the Biden administration from potentially shuttering another pipeline here in the U.S..

According to TownHall.com, “News that the administration ‘was quietly studying the potential market impact of killing’ Enbridge’s Line 5, which transports 540,000 barrels per day of light crude oil and natural gas liquids from Superior, Wisconsin, to Sarnia, Ontario, which is then refined into propane, was first reported by Politico and has led to fierce pushback from Republican lawmakers.”

Michigan Governor Gretchen Whimer has called the 4.5-mile pipeline a “ticking time bomb,” but many lawmakers disagree, arguing to supplies much-needed energy and jobs in the Midwest.

“Should this pipeline be shut down, tens of thousands of jobs would be lost across Ohio, Michigan, Wisconsin, and the region; billions of dollars in economic activity would be in jeopardy; and the environment would be at greater risk due to additional trucks operating on roadways and railroads carrying hazardous materials,” Rep. Bob Latta (R-OH) wrote in a letter to President Biden last week; the letter was co-signed by a dozen other congressional lawmakers.

Rep. Tim Walberg (R-MI) warned that closing the line would negatively affect Michigan residents and the environment. He shared his thoughts on Twitter.

“Memo to the @WhiteHouse: Yes, shutting down Line 5 will indeed shock regional energy prices and make it even more expensive for Michigan families to heat their homes. Don’t do it.” 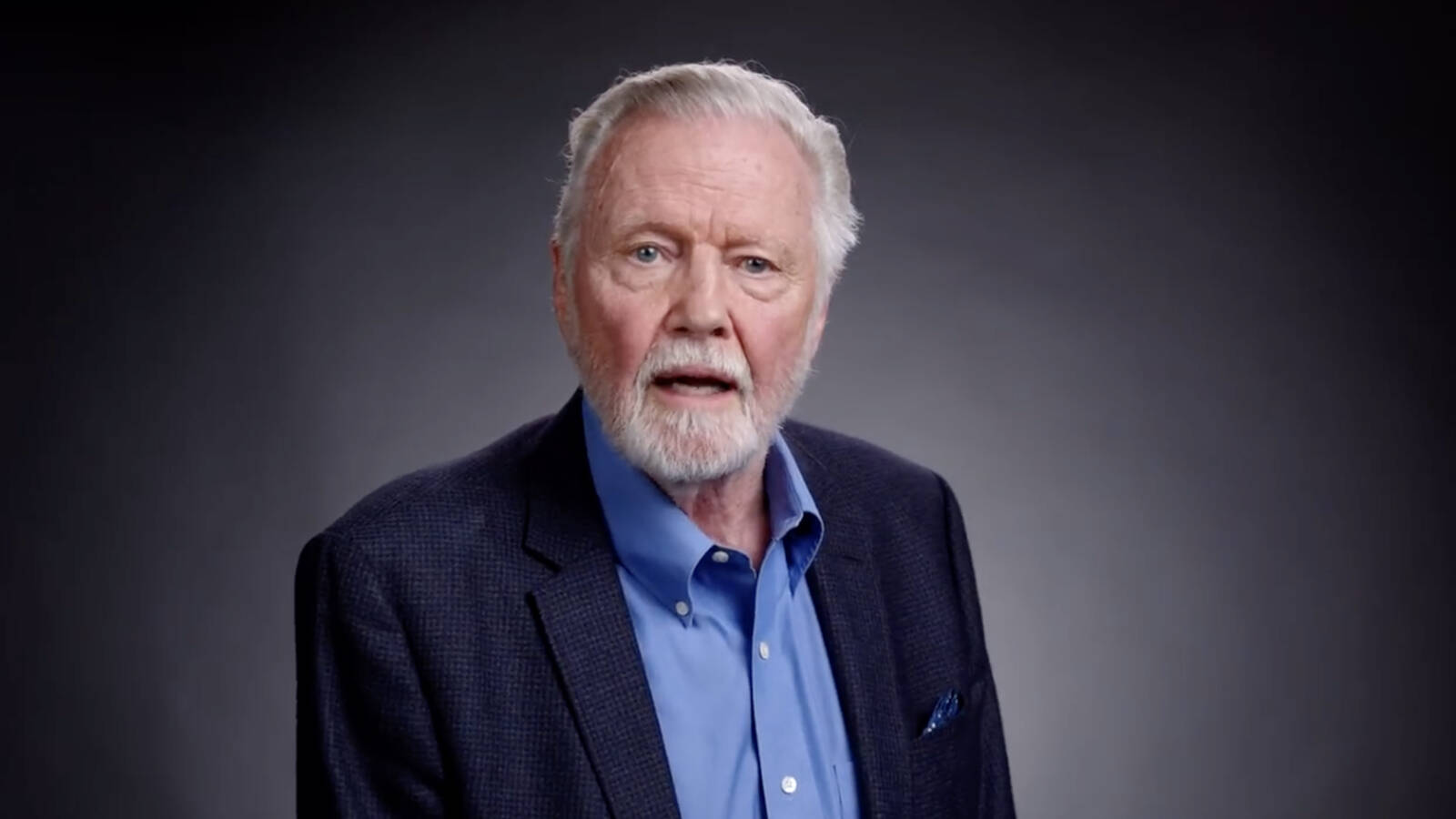 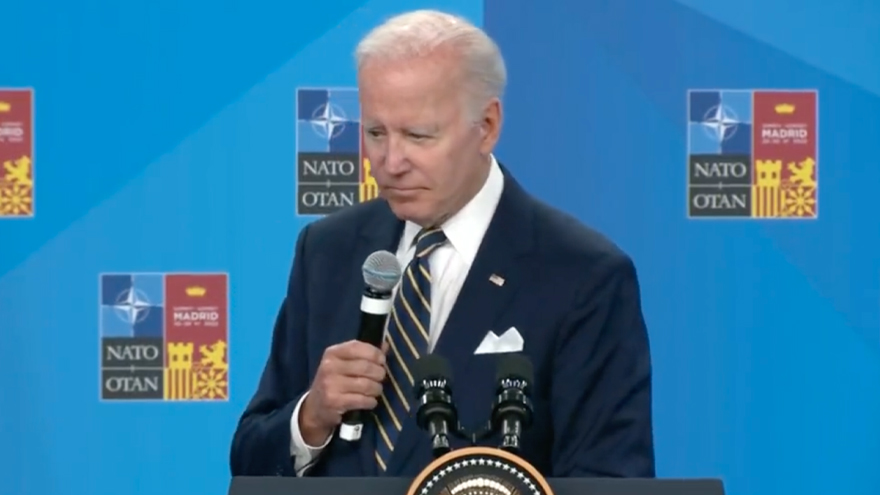 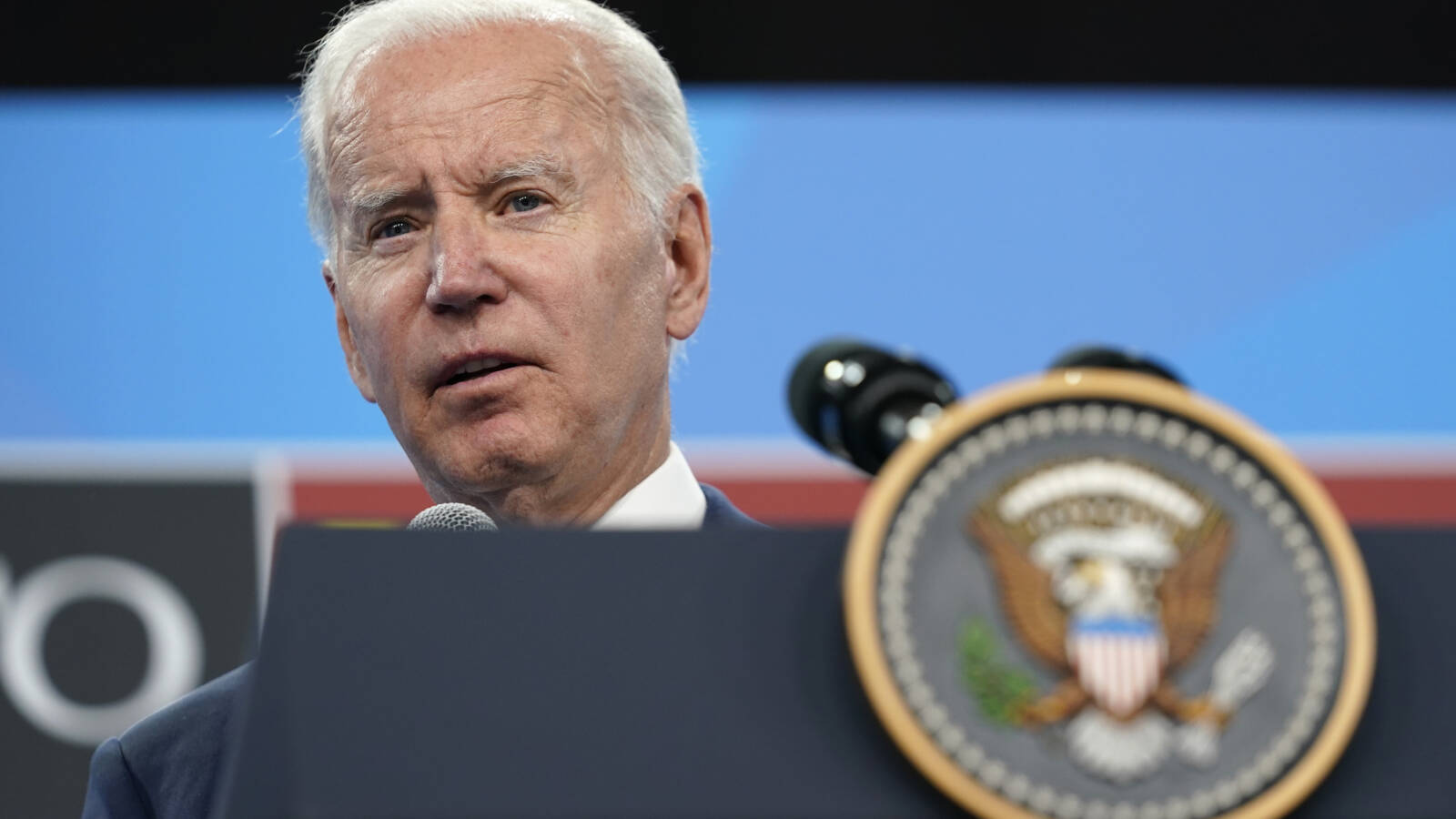 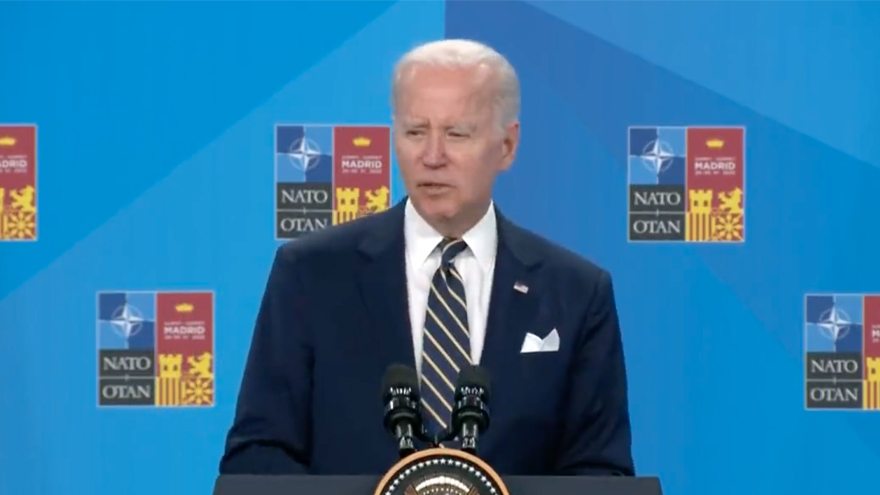 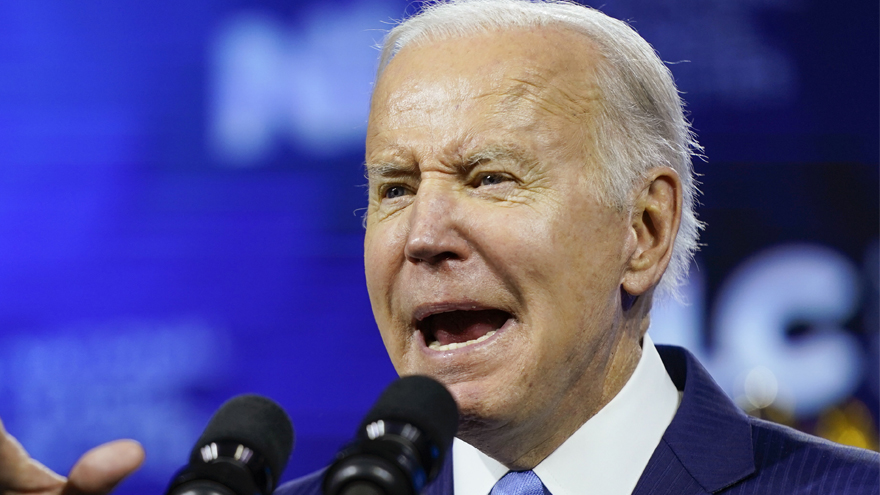