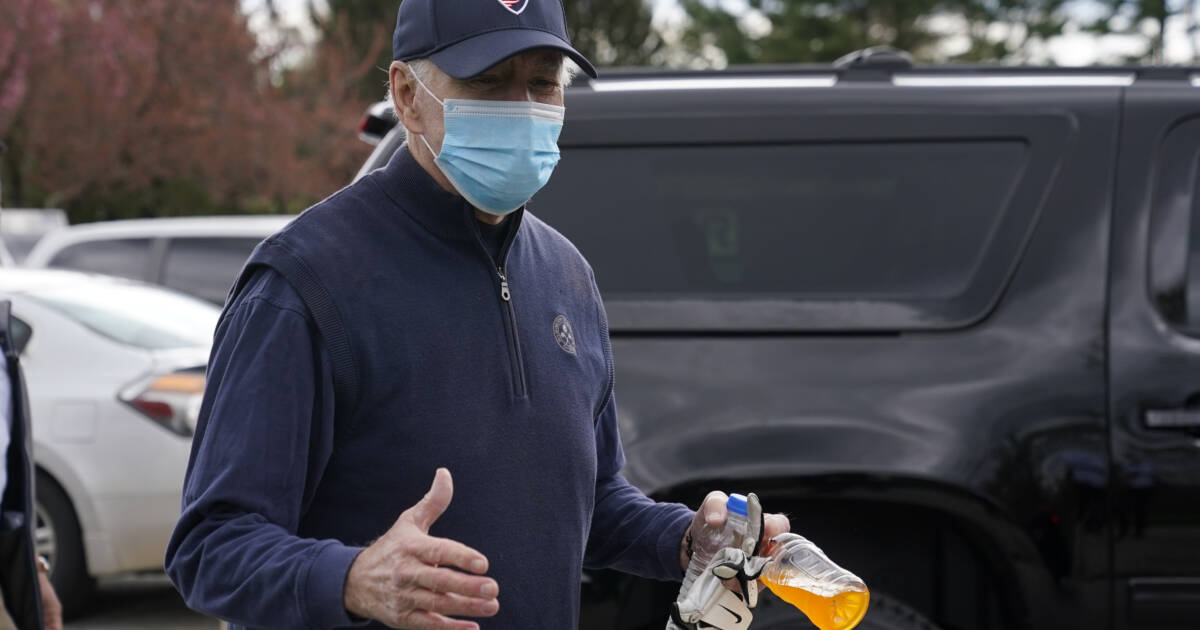 Over the weekend, First Lady Dr. Jill Biden visited war-torn Ukraine to meet with Ukrainian First Lady Olena Zelenska. FLOTUS felt it was important to visit on Mother’s Day as it would send a strong message.

“I wanted to come on Mother’s Day,” the U.S. first lady told Zelenska. “I thought it was important to show the Ukrainian people that this war has to stop and this war has been brutal and that the people of the United States stand with the people of Ukraine.”

Zelenska praised Biden for making a “courageous” trip, which occurred as an impromptu part of a four-day trip to Eastern Europe.

The two first ladies met in a small classroom in front of reporters before meeting in private. Zelenska and her children have remained in an undisclosed location due to safety concerns as Moscow made it a priority early in the invasion to try and assassinate Ukrainian President Volodymyr Zelenskyy and his family.

The women then joined a group of children who live at the school in making tissue-paper bears to give as Mother’s Day gifts.

Meanwhile, back at home, President Biden took the day off and decided to do some golfing with brother Jimmy. A reporter in the White House press pool relayed POTUS’ movements.

Later, she wrote: “POTUS is golfing with his brother Jimmy, per the WH.” 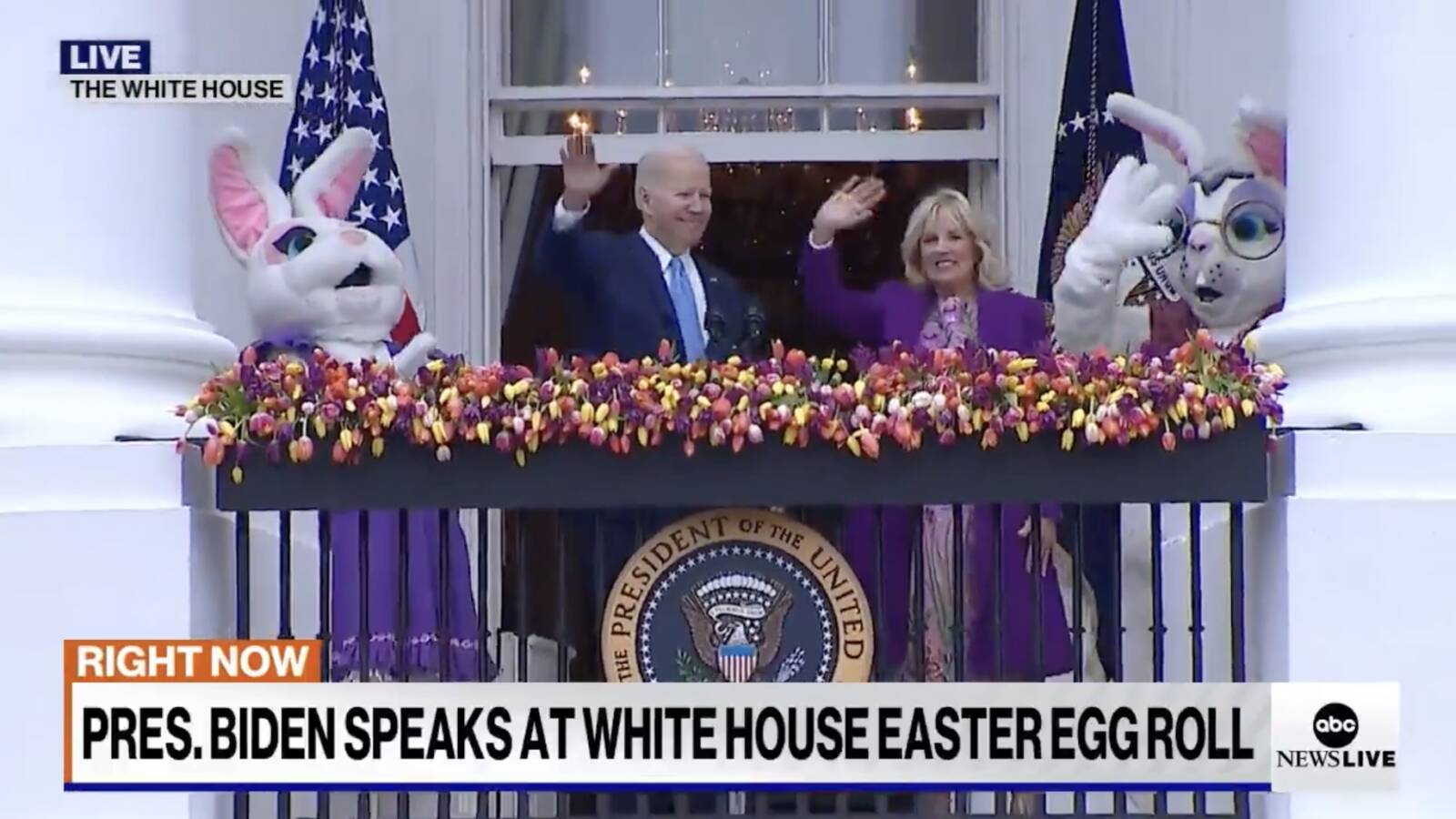 President Joe Biden and First Lady Dr. Jill Biden welcomed a crowd of nearly 30,000 of for the White House Easter Egg Roll on Monday —and, as is the Biden family tradition, it wasn’t without a few gaffes and awkward moments. “The first Easter Egg Roll, this year themed ‘EGGucation,’ was hosted in 1878. An …