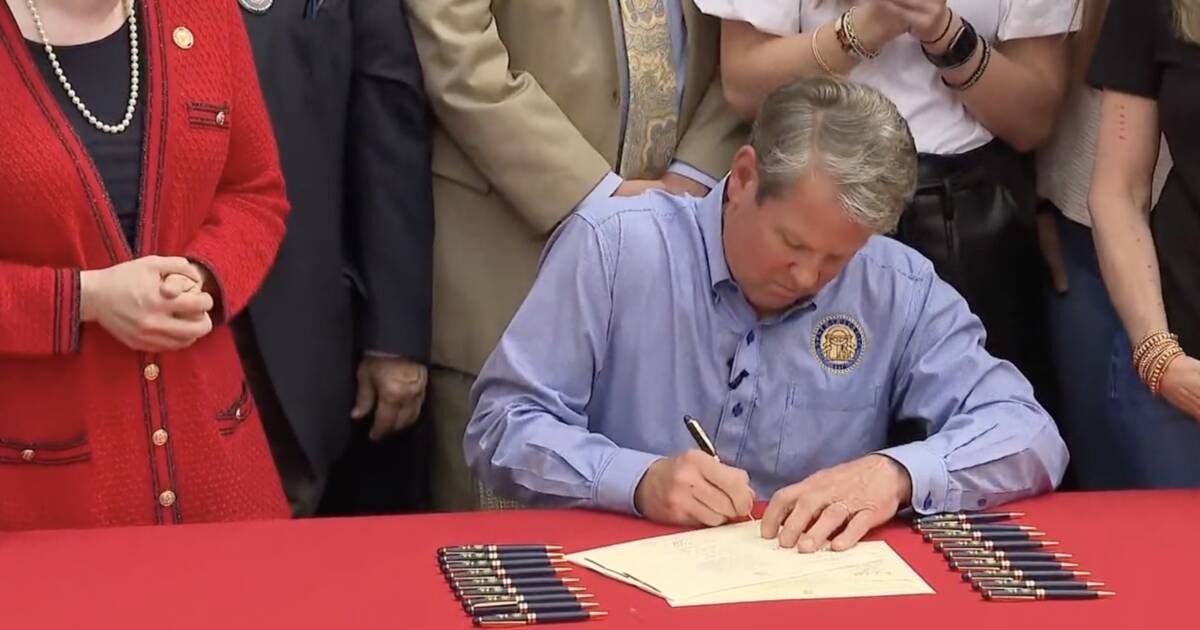 Governor Brian Kemp (R-GA) has signed a new law that will allow Georgians to carry handguns without a license —they also won’t need a background check to get a permit.

“SB 319 was signed just over a month after the Republican-led state Senate passed the legislation, making Georgia the 25th constitutional carry state in the nation,” the Daily Wire reports.

“SB 319 makes sure that law-abiding Georgians, including our daughters, and your family too, can protect themselves without having to have permission from your state government,” Kemp said. “The Constitution of the United States gives us that right, not the government.”

“People don’t have to carry if they don’t want to,” he added. “But this is a constitutional authority that people have, and they certainly shouldn’t have a piece of paper from the government to be able to legally carry a weapon.”

Kemp also signed a second bill, HB 218, allowing concealed carry permit holders from other states to do the same in Georgia.