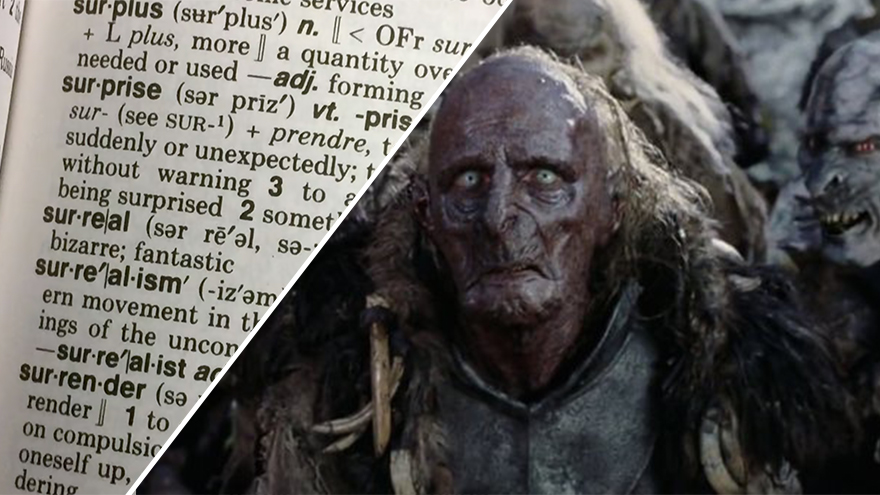 Every year the Oxford University Press (OUP), publishers of the Oxford English Dictionary, reveals their annual word of the year, a word or expression that embodies the ethos, mood, or preoccupations of the previous twelve months, and has a lasting cultural significance. Previous words have included ‘vax’ (2021), ‘climate emergency’ (2019), and ‘selfie’ (2013).

Unlike previous years, 2022’s word was chosen by the public. According to OUP more than 300,000 people cast their vote over the past 2 weeks.

And this year’s winner is…Goblin Mode.

So, just what does ‘Goblin mode’ mean? Here’s how Oxford Dictionary explains the term:

‘Goblin mode’ – a slang term, often used in the expressions ‘in goblin mode’ or ‘to go goblin mode’ – is ‘a type of behaviour which is unapologetically self-indulgent, lazy, slovenly, or greedy, typically in a way that rejects social norms or expectations.’

Although first seen on Twitter in 2009, goblin mode went viral on social media in February 2022, quickly making its way into newspapers and magazines after being tweeted in a mocked-up headline. The term then rose in popularity over the months following as Covid lockdown restrictions eased in many countries and people ventured out of their homes more regularly. Seemingly, it captured the prevailing mood of individuals who rejected the idea of returning to ‘normal life’, or rebelled against the increasingly unattainable aesthetic standards and unsustainable lifestyles exhibited on social media.

The term “goblin mode” had some tough competition this year. In second place came the word ‘metaverse,’ which the dictionary defines as “a (hypothetical) virtual reality environment in which users interact with one another’s avatars and their surroundings in an immersive way, sometimes posited as a potential extension of or replacement for the internet, World Wide Web, social media, etc.”