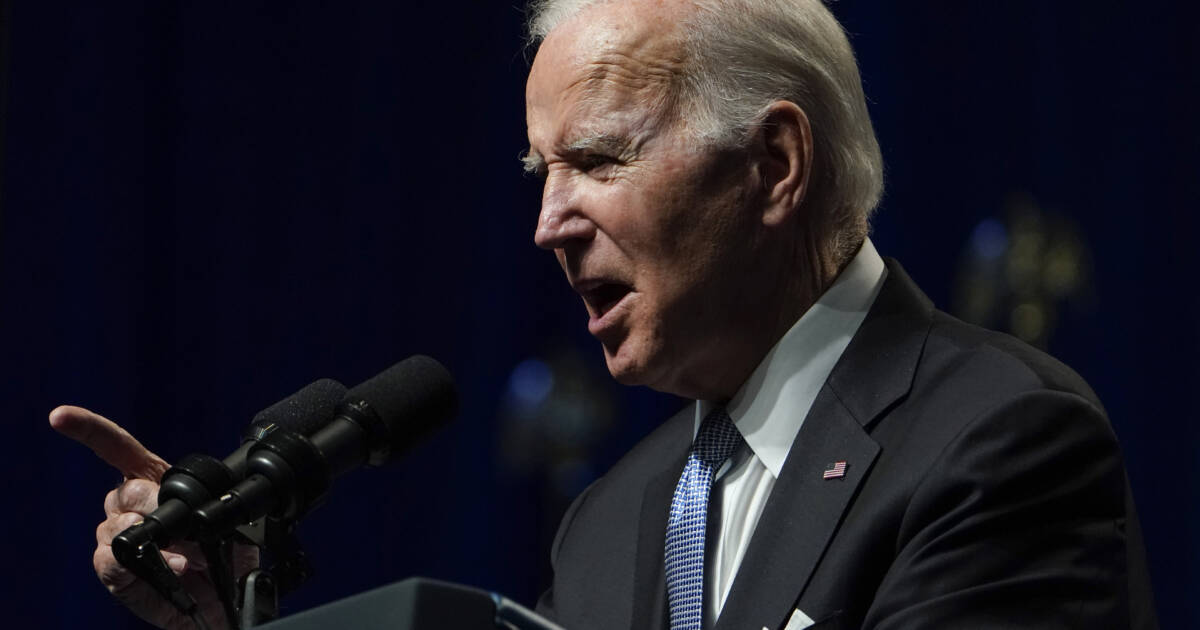 With just over a week until the midterm elections, polls are coming in hot —and this one is bad news for President Joe Biden and his fellow Democrats.

According to a new CBS News/YouGov poll, nearly 8 in 10 Americans think the country is “out of control.”

Republicans today remain in good position to win a majority of seats in the House. However, voters’ current intentions suggest anything from a sizable GOP majority to a bare Democratic one possible. Our latest model indicates a range of possibilities, which you can explore using the interactive tool below.

In our baseline model, Republicans lead in 228 seats. It represents a slight shift their way from a few weeks ago, with the party recapturing some of the leads that slipped from them in the summer.

That would constitute a 15-seat gain — lower than average for a party challenging a first-term president in recent history. At that level, the majority line is just on the lower edge of the margin of error for our model.

More over at CBS News: