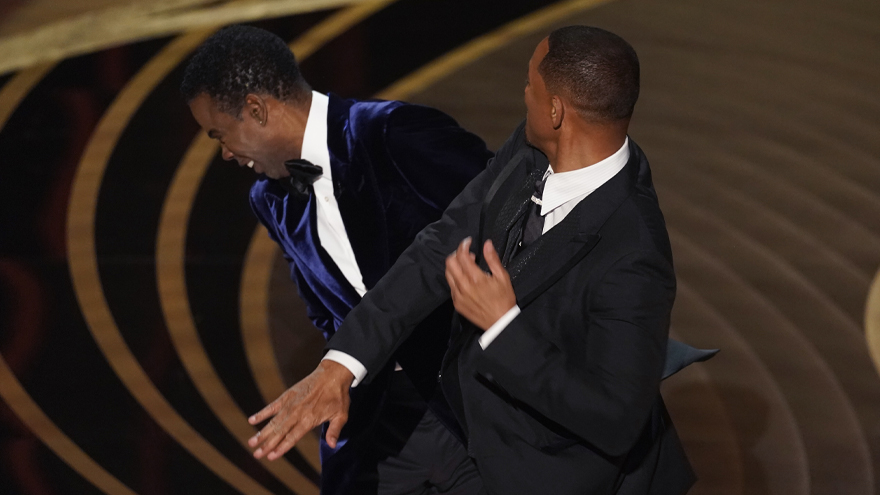 The Motion Picture Academy formally “condemned” actor Will Smith Monday after he viciously attacked Chris Rock during the 2022 Oscar Ceremony, a move that could have him stripped of his membership and ‘Best Actor’ award.

“The Academy condemns the actions of Mr. Smith at last night’s show. We have officially started a formal review around the incident and will explore further action and consequences in accordance with our Bylaws, Standards of Conduct and California law,” stated a release from the organization.

The Academy updated its Code of Conduct in 2017 to address the growing ‘#MeToo’ movement and other allegations of sexual and physical abuse inside the industry.

“There is no place in the Academy for people who abuse their status, power or influence in a manner that violates recognized standards of decency,” the guide states. “The Academy is categorically opposed to any form of abuse, harassment or discrimination on the basis of gender, sexual orientation, race, ethnicity, disability, age, religion, or nationality.”