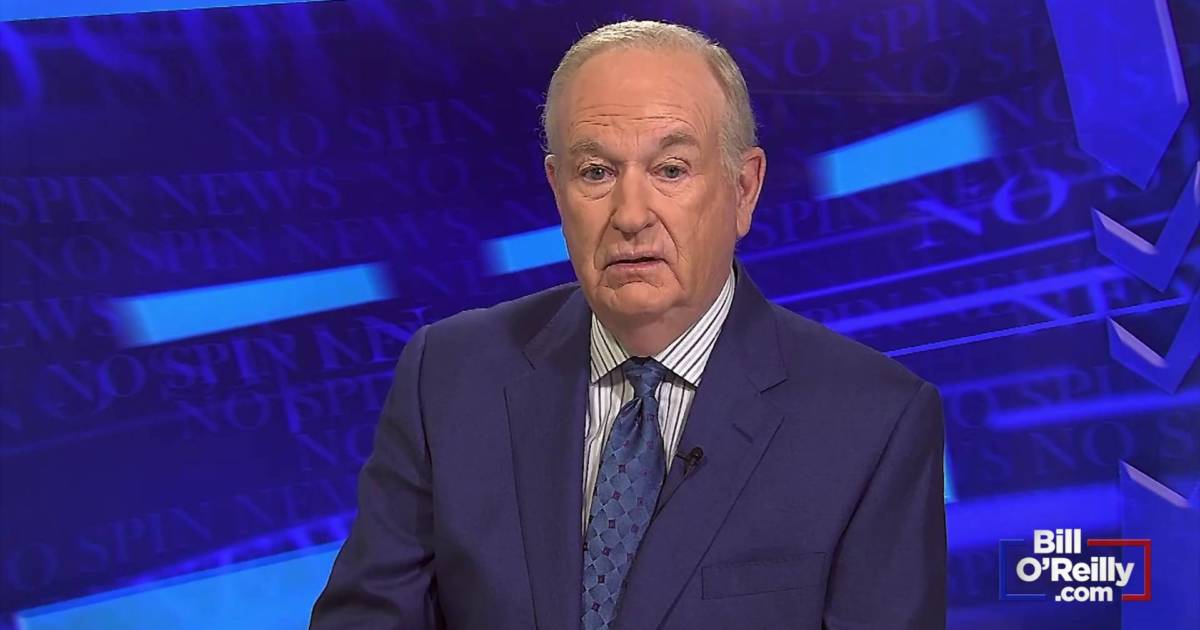 Bill O’Reilly and Buck Sexton weighed-in Wednesday night on the President’s address to a joint session of Congress; agreeing that Joe Biden has no idea what he’s saying “from day-to-day.” 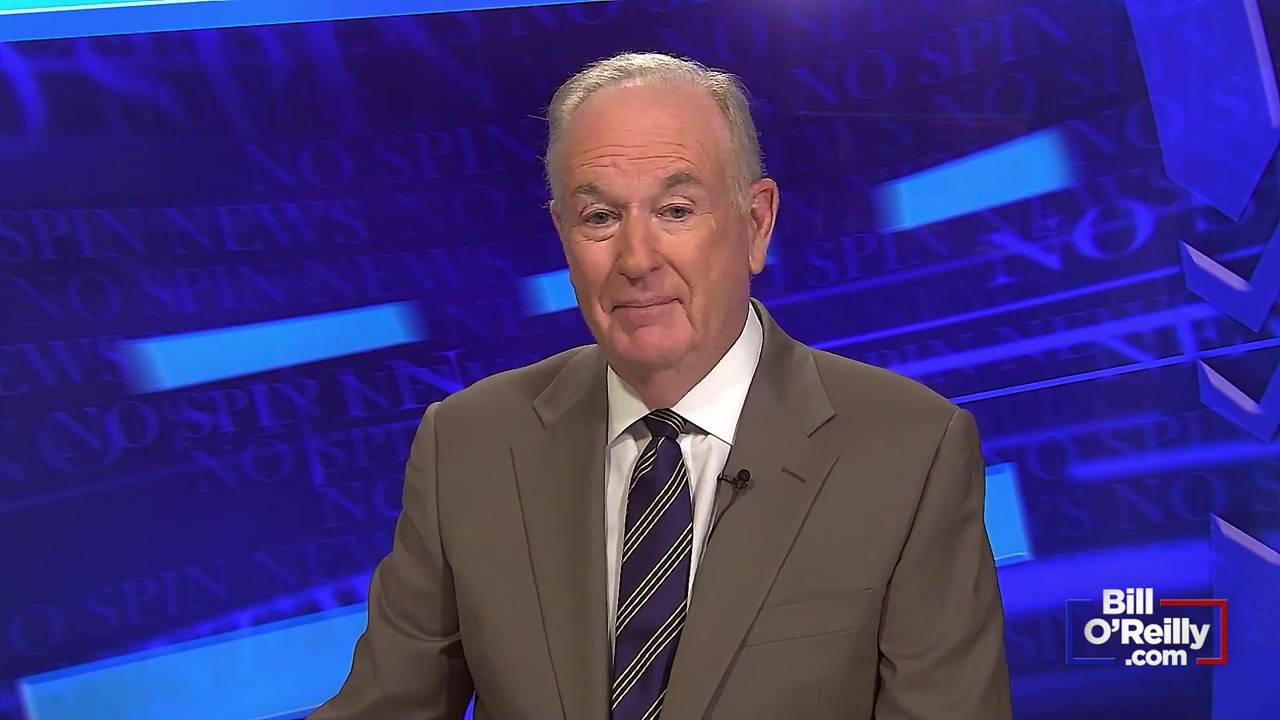 Bill O’Reilly stopped by the Clay Travis & Buck Sexton Show to give the boys a preview of his primetime sitdown with former President Trump – and he broke some big news in the process. CLAY: You’ve known President Trump for a long time. Based on what your interaction was like in your interview, does …