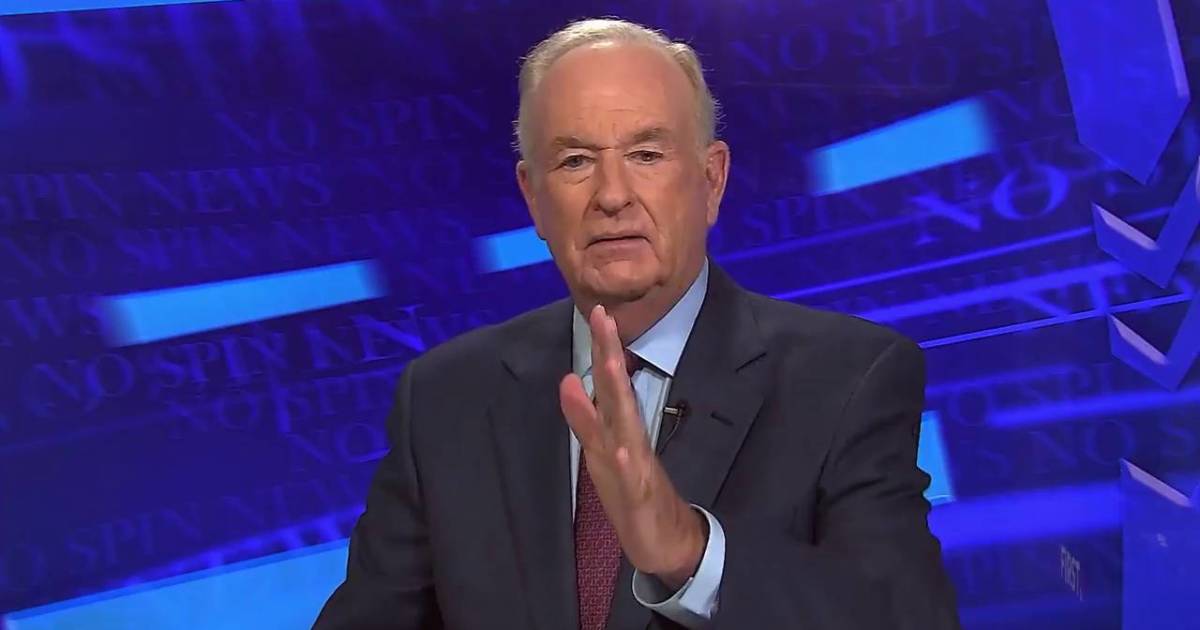 The Olympics are not capturing the attention of Americans so far and I think I know why. There are too many progressive athletes, and traditional folks don’t like it. When Sweden crushed Megan Rapinoe and the women’s soccer team, some Americans were happy.

When France clobbered the U.S. men’s basketball team, there was not weeping in the streets. The coach of the team is an outspoken liberal so, again, lots of people don’t like him or pro basketball in general.

I am simply speaking the truth here, not trying to justify anything. But this kneeling stuff is now tedious, is it not? Yes, we know that “woke” Olympians are sensitive and inclusive and so very virtuous.

But it’s all tiresome. And that’s why TV viewers aren’t viewing very much.

Tonight on the No Spin News why the Indians have been banned in Cleveland. See you beginning at six eastern.