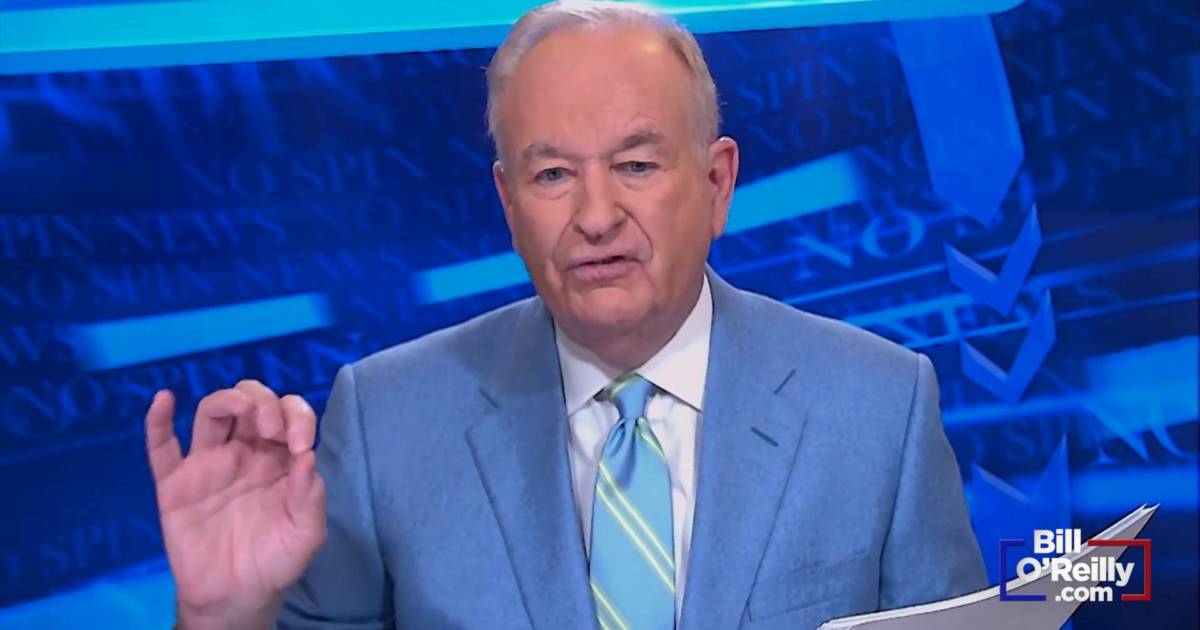 Bill O’Reilly weighed-in Thursday on the escalating chaos unfolding all over the world, saying Joe Biden’s weakness is having unintended consequences across the globe.

“Under Donald Trump the Middle East was contained, just like the border was contained. We saw what happened at the border, totally out of control,” said O’Reilly.

“Now, Palestinians and Hamas are attacking Israel. Is this a coincidence? They didn’t do it when Trump was there, but they’re doing it now… Biden’s weakness, his perceived befuddlement, is now leading to unintended consequences all over the world,” he added.