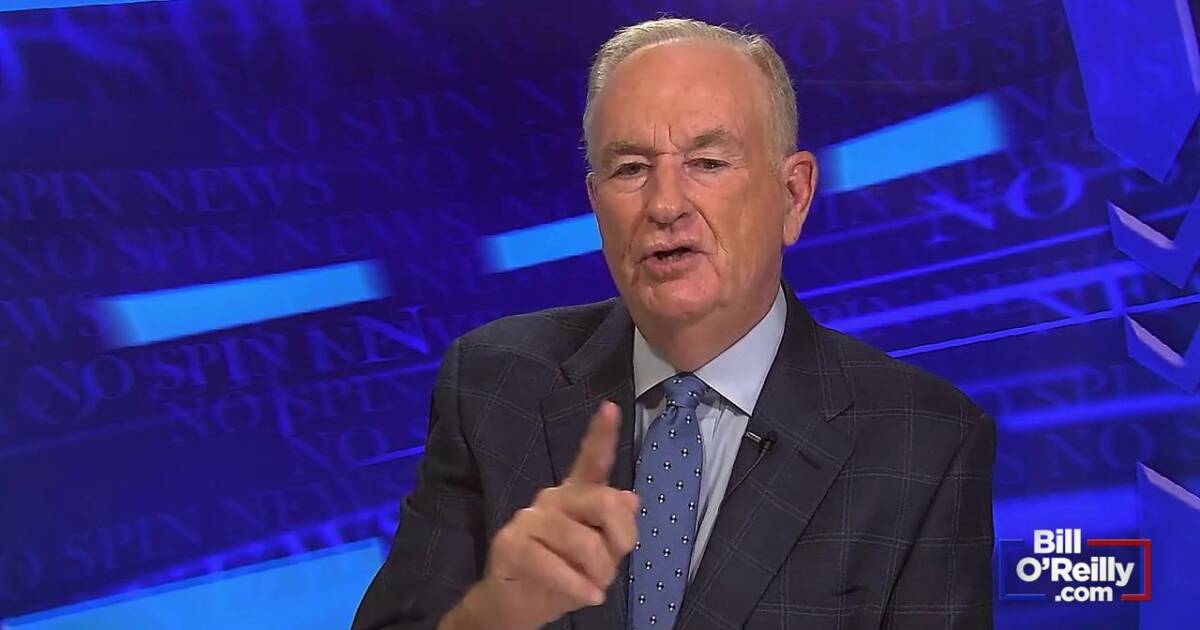 Two of the biggest phonies in the media are conservative columnists George Will and Peggy Noonan. That is my opinion after reading them for years. You may remember I called Will a “hack” on The Factor after he denied President Reagan had experienced cognitive problems after he was shot.  What I wrote in “Killing Reagan” is absolutely true but Will tried to hurt the book because of his friendship with the Reagan’s.  By the way, because Will was a working journalist, that close relationship in the 1980s was inappropriate.

Peggy Noonan wrote speeches for President Reagan and then landed a column in The Wall Street Journal.  Over the weekend, she wrote this: “Just about every large business in America is now run by its human resources department because everyone appears to be harassing and assaulting each other or accusing each other.  Is this the sign of a healthy country?”

No, Peggy, it is not.  But you sure have a bad memory.  Instead of trying to find out the truth about accusations, you became a due process denier, a high-profile witch hunter.  So YOU are one of the reasons for chaos in the marketplace and the destruction of so many careers.

I’ll have more on tonight’s No Spin News. See you beginning at six eastern.